"There were some delays in the transportation"

The war in Ukraine has had a negative impact on the grapefruit season in Israel. As the invasion started, the prices and demand for grapefruits dropped significantly. Grapefruit exporters also had to deal with challenging circumstances for the logistics, and had to spend significantly more money to get the produce where it needed to go. 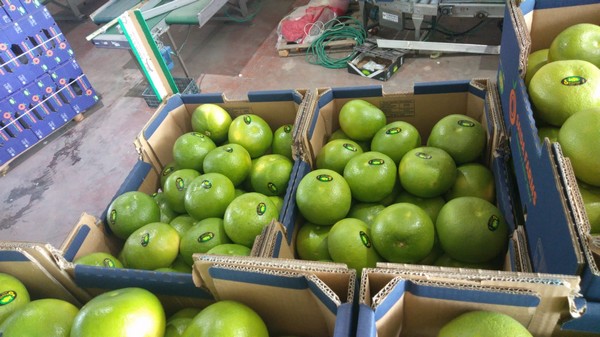 Betsalel Ohana, export manager for Planet Israel, states that their grapefruit season is split for the most part: “In general, our markets are split. We export Sweetie Green grapefruits to West Europe, Orri Mandarins to West Europe and Sunrise (Star Ruby) Red grapefruits to the Far East. Due to good demand and prices in Europe for the Sweetie Green grapefruits, we mainly export this variety to the European region. Mainly to Holland and from there the fruits are distributed to other European countries as well, such as Germany, Belgium, Denmark, France and others. The Sweetie season is short, only about two to three months from October to December.”

“Due to good demand and prices in the Far East, we export Sunrise (Star Ruby) Red Grapefruits to that region, mainly to China, Hong Kong and Singapore. It is hard to sell our Sunrise grapefruits to Europe, as they’d be subject to strong competition from Spain, Turkey and other countries. The transportation from Spain and from Turkey is mainly by trucks, while both being faster and cheaper. That is the main reason for our focus being on exporting Sunrise to the Far East. We also sell a lot of Orri mandarin to Europe and to Canada. Our Orri season runs from January to March.” 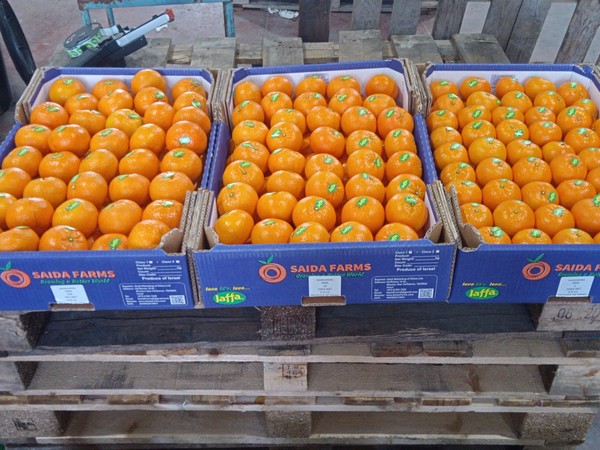 Although the season is over, Planet Israel had a very good start this year. That said, they did have to deal with significant challenges in terms of logistics, Ohana explains: “For this season, we had various challenges that we had to deal with. For one, there were some delays in the transportation, due to lack of availability of space on the vessels during the hot season, as well as some delays in the discharging at the destination port, such as in FOS France and in Rotterdam Holland. Some containers we had to discharge in Antwerp or in Hamburg and to continue the transportation to the customer in Holland via trucks. We sent some containers via Koper Sea port and via land transportation but this makes the shipping costs more than double to a total of about 6,000 Euros, which includes both sea and land transportation costs.”

Despite the good start, the war in Ukraine did change the outcome of the season in a negative way, as demand and prices dropped, according to Ohana. “In general, January was a good time to export to Europe. However, the market went down in terms of demand and prices when the war between Russia and Ukraine started. The fruits that we sent in February arrived at the destinations when the war had started. For next season, we hope that the logistics and demand will be better than we had this season.” 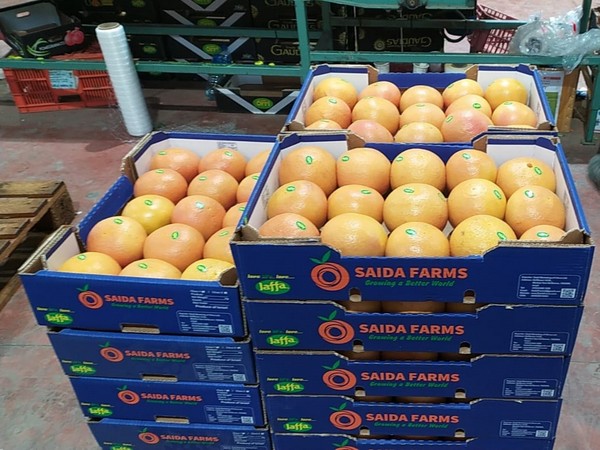