While supplies of pineapples from Costa Rica are available, the logistics are another story. 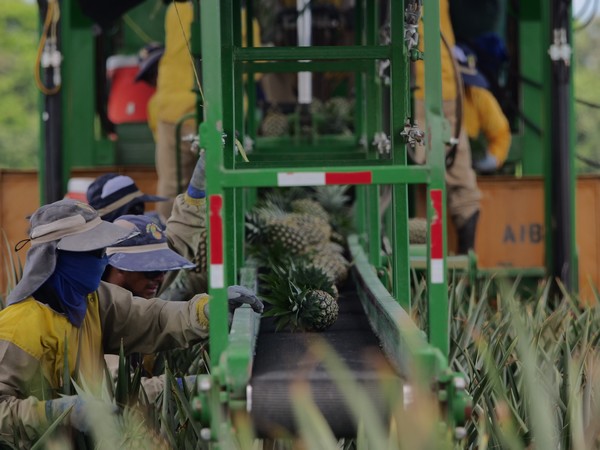 Adriana Garcia from Chestnut Hill Farms says Costa Rica is supplying approximately 96 percent of the pineapples to both Europe and the U.S. right now. “The availability of containers is low and we don’t seem to have enough capacity to ship to our destinations,” she says. “And then add to that the congestion in the ports in the U.S.”

And then a wrinkle of another kind emerged. Last month, the Costa Rican government experienced a cyberattack and issues stemming from that are also affecting imports and exports. Garcia noted that following that attack, paperwork for both imports and exports are being done manually which added to the delays. “We manage to do it but it is a long process,” she says. “In the first week after that, some containers were not exported because of that and those were mainly going to the U.S. West Coast. That’s what was affected the most. But now we’re working around that.” 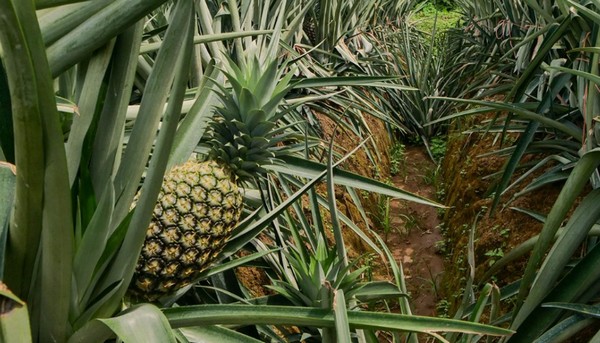 Increased costs all around
And then there’s the cost issue. “Shipping rates are crazy these days and that’s putting pressure on the supply chain too,” says Garcia. In all, shipments of pineapples that used to take a week to get to the U.S. are now taking two weeks. “And in talking with shipping lines recently at Fruit Logistica, they don’t anticipate that it will change this year,” adds Garcia.

In turn, pricing has increased on pineapples because of the higher production and shipping costs associated with moving pineapples these days. “With inflation rates, we’ll see how consumers decide on how important pineapples are in their grocery basket. But people are aware of how important it is to have healthy eating habits and we promote how pineapples help the immune system,” she says. 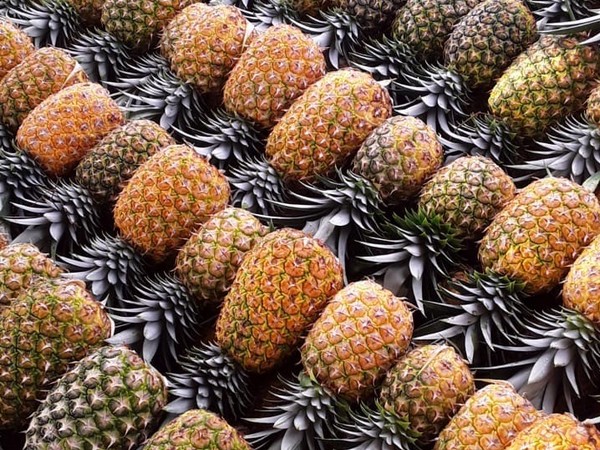 She notes that good retail promotions help which are often seen in early summer when production out of Costa Rica is greater and summer fruits haven’t fully hit U.S. shelves yet. “And then our production slows down in July-August so we’ll have fewer pineapples at that time,” says Garcia.