More volumes of Egyptian mangoes are expected, as production has been increasing on a yearly basis. Although a lot of the production is meant for local consumption, more than 60,000 tons will be exported this year. One exporter feels they’ll be really competitive in terms of pricing this year.

According to Amr Kadah, CEO of Egyptian produce exporter Fruit Kingdom, the mango is doing well in Egypt, as production has been increasing every year: “The mango is the second crop in terms of cultivated areas, after citrus, in Egypt.

The number of mango farms increases every year. Mango cultivation has been expanded in Upper Egypt and the West area, where the tropical climate prevails. This is where you find the best weather for mango cultivation in Egypt. The harvest in these areas is earlier than in North of Egypt by about a month. Currently the area of ​​mango farms cultivated in Egypt exceeds 120,000 hectares, and Egypt has an export capacity of 60 thousand tons. Due to the Egyptians' love for mangoes, the local demand is much higher than the demand for export.” 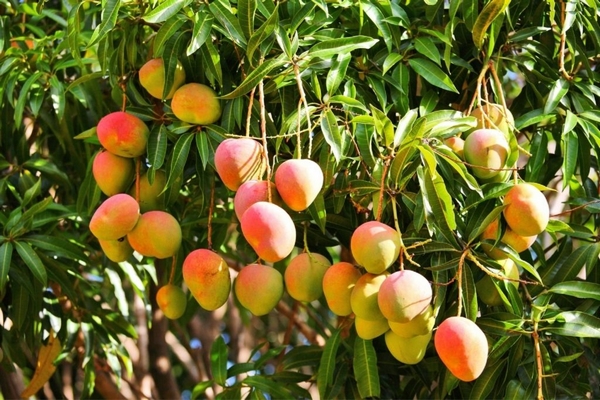 Even at Government level, the production of mango is being encouraged, Kadah explains. “The Egyptian Ministry of Agriculture is expanding the cultivation of foreign varieties Keitt, Kent, Naomi and Tommy, that can withstand weather changes and transportation, as well as campaigns to promote local varieties abroad such as Tymor, Awees, Indian, Alfons, Sukarya, Senara, Zebdya, Mabrouka, Sideeka and Fagr Kelan.”

Although Kadah expects a positive mango season this year, he states that exporters will still face several challenges, one of which he calls the ‘Mango Corona’: “The Egyptian mango production will not be affected by mold or temperature changes this season. The Ministry of Agriculture is also working to raise awareness and combat these diseases. That's why I expect an increase in production with Global quality standards. We will be facing several challenges, such as rising production costs, doubling shipping costs, climate changes, and what is known as the ‘heat range’, which is the big difference between day and night temperatures and the Sooty Mold disease that we call the ’Mango Corona’, that we are facing with the latest technology.” 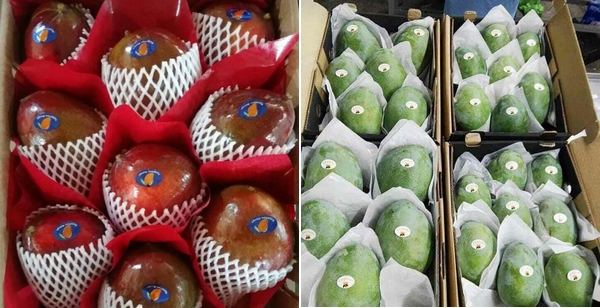 The Egyptian mango has found its way into several markets, but Kadah states they’re always open to reaching even more regions with their tropical fruit. “For Egyptian mangoes, the main markets are Saudi Arabia, the United Arab Emirates, Jordan, Russia, Lebanon, Kuwait, Oman, Bahrain, United Kingdom, Netherlands, Germany, Italy, Belarus and Canada. Hopefully more markets will become important, as such we welcome cooperation with everyone. The upcoming weeks will be the peak when it comes to demand for the Egyptian mangoes. I do expect high demand for local varieties. Our proximity to the markets is a distinctive factor for us, plus competitive prices.”

“I am happy with the competitive level of Egyptian mangoes and I expect a great season over more than next six months and large quantities this year, due to the appropriate weather conditions and this will make the price suitable as well. And last but not least, I am looking forward to meet the market needs for frozen and dried mango, which I expect will be in high demand this season!” Kadah concludes.