Lots of strawberries for Mother’s Day.

That’s the picture coming up to the annual holiday as California sees strong volumes of the popular berry. “Strawberry supplies are going to get pretty heavy here coming up next week. It looks like we’re going to get into a good-sized pick,” says Steve Johnston of G.W. Palmer & Co. in Salinas, California. “And the quality overall is good and size is also very good in Salinas-Watsonville. The weather is very good for growing a good, large strawberry--it’s not too hot or cold.” 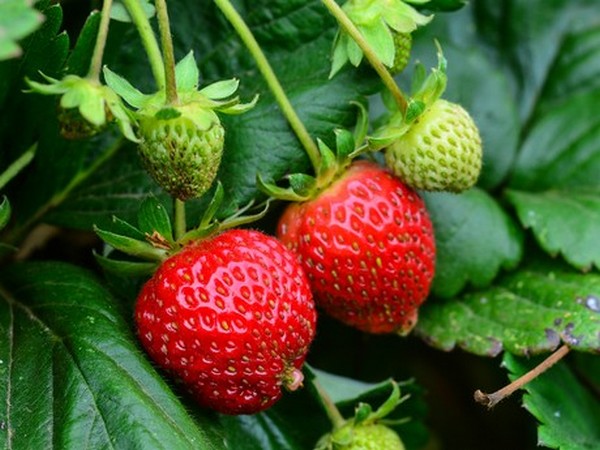 Three regions producing
Indeed, all three key strawberry growing regions are currently going in the state, which has also seen approximately 1,800 more acres of berry acreage added this year. Overall, that’s made for generally greater volumes of strawberries compared to last year at this time. Johnston notes that Santa Maria is peaking now on strawberries while Oxnard typically moves fruit to processing after Mother’s Day. Meanwhile Salinas-Watsonville will probably peak on strawberry supplies in June.

As for demand, it looks strong too as Mother’s Day approaches--and stronger than it did at this time last year. “Mother’s Day is one of the biggest promotions of the year for strawberries,” says Johnston. He adds that in turn, with that large volume coming, pricing is aggressive to move the fruit. “It’s more aggressive pricing than I’ve seen in a couple of years. They then usually get the pricing under control pretty quickly and can stabilize pricing.”