Supplies of lemons are moderate at this time.

Michael Chirico, president and co-founder of McDaniel & Chirico Worldwide based in Fallbrook, California says the majority of supplies are currently going towards committed programs, which is typical of the winter season. “As domestic supplies wind down, we approach our main crop with heavy volume beginning in June/July. We’re expecting strong volume and excellent quality again for this summer season,” he says. McDaniel & Chirico’s production for the summer season comes largely from Tamaulipas, Mexico with some fruit from the northern Veracruz and Sonora regions as well. 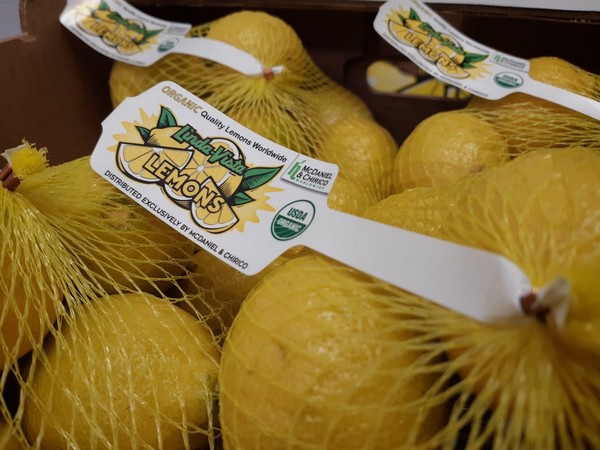 McDaniel & Chirico’s production for the summer season comes largely from Tamaulipas, Mexico with some fruit from the northern Veracruz and Sonora regions as well.

This looks different compared to last year at this time when when the overall supplies of lemons from Mexico were affected by the freeze in February 2021 that affected both Mexico and Texas. “Luckily, the majority of our supplies were minimally affected and we were able to fulfill our programs. This year we expect stronger volumes again on both conventional and organic fruit,” adds George Uribe, director of procurement for McDaniel & Chirico Worldwide.

California supplies
Domestically, California is in the latter part of its season and into District 2 fruit. Chirico says this follows what appears to have been a good season, despite the rains that came in District 1. “Several countries in South America are also getting ready to ship fruit to the U.S. with reports of decent quality and volume. The largest concern for South American supply is ocean logistics,” says Uribe, noting that lengthy delays and high shipping costs are expected to continue this season.

For McDaniel & Chirico, it’s producing mostly Eureka variety lemons and typically the divide is approximately 40 percent Fancy and 60 percent Choice, a split expected to continue this year. “We tend to peak on smaller sizes which is beneficial when domestic and South American crops have heavy rain, as they then peak on larger fruit,” says Uribe. “This was the case this past season for California, and is expected for the approaching supplies from Argentina.” 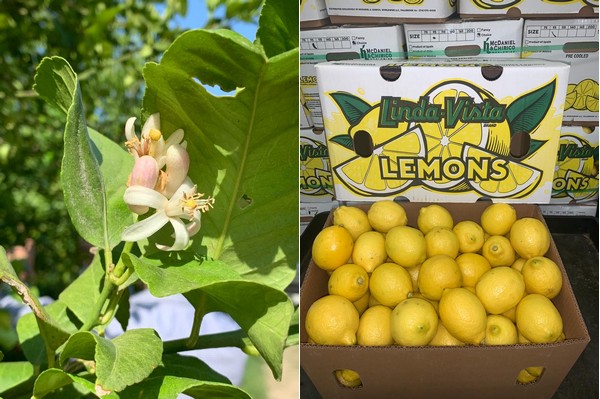 Demand for lemons is solid from both retail and foodservice right now.

As for demand, it’s solid from both the retail and foodservice sides of the business. “Prices are at levels that are promotable for retail and fair to foodservice, allowing both to progress forward in spite of elevated logistical costs,” says Uribe. “Foodservice appears to be much improved after facing many challenges the past two years and we expect a continued revival in that sector.”

Foodservice demand returning
As restaurants continue reopening, Uribe expects consumption to fall back in line with past levels and then, hopefully, continue to grow. “Consumption from foodservice is certainly primed for growth as many return to eating out and begin attending more public events,” he says. “On the retail front, we see continued, increased consumption of organic lemons and have continued to expand our production to match.” Uribe notes it packs bulk cartons and bags as well as custom packs. 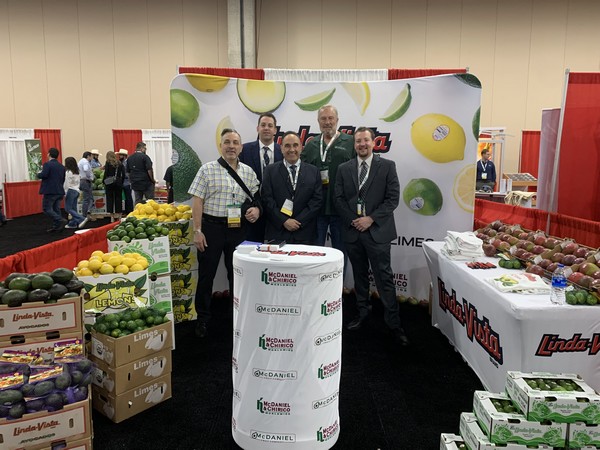 The team from McDaniel & Chirico Worldwide.

Meanwhile on pricing, as domestic supplies wind down in California’s final district, prices are beginning to come up. “Additionally, ocean freight rate increases from South America are forcing an elevation in pricing for upcoming arrivals,” says Uribe. “Overall, we expect to see better pricing and more stability from Mexican supplies, taking into account the logistical advantages of the easier and closer entry to the U.S.”

Looking ahead, slightly elevated pricing is anticipated for May. “It’s likely that prices will level off starting in June as Mexico, along with South America, will be well into their seasons,” Uribe says.