The overseas lemon season is about to begin. "The first containers of lemons are currently being loaded in Argentina. We've been working well with our regular supplier Argentilemon for many years, and we expect the first arrivals in the Netherlands in the second half of May," says FMI's Peter Bouman.

FMI sells Spanish lemons too. But the summer season with the Argentine Eureka is important for this Dutch lemon, lime, and ginger importer. "And it promises to be another challenging season this year." 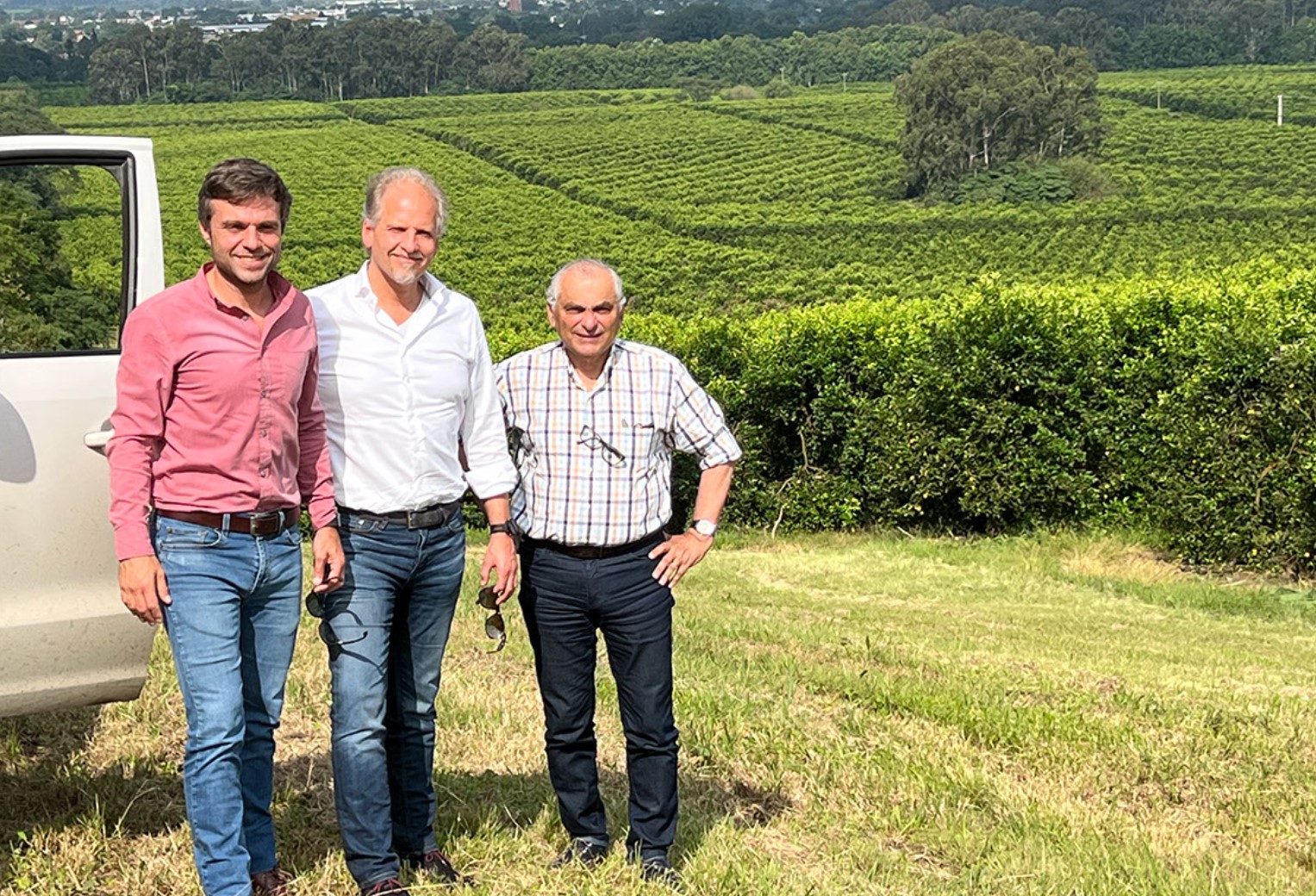 Less Spanish product
There were far fewer Verna lemons in Spain this year. This typically second-half-of-the-season variety follows on from the Fino or Primofiori there. "Half as many are expected, which creates room for overseas produce. Verna lemons should run out by mid-June/end of June, while they're normally on the market until early August. The lower harvest is due to a confluence of circumstances, including it being an off-year and the abundant spring rainfall, which affects both volumes and quality," Peter explains. 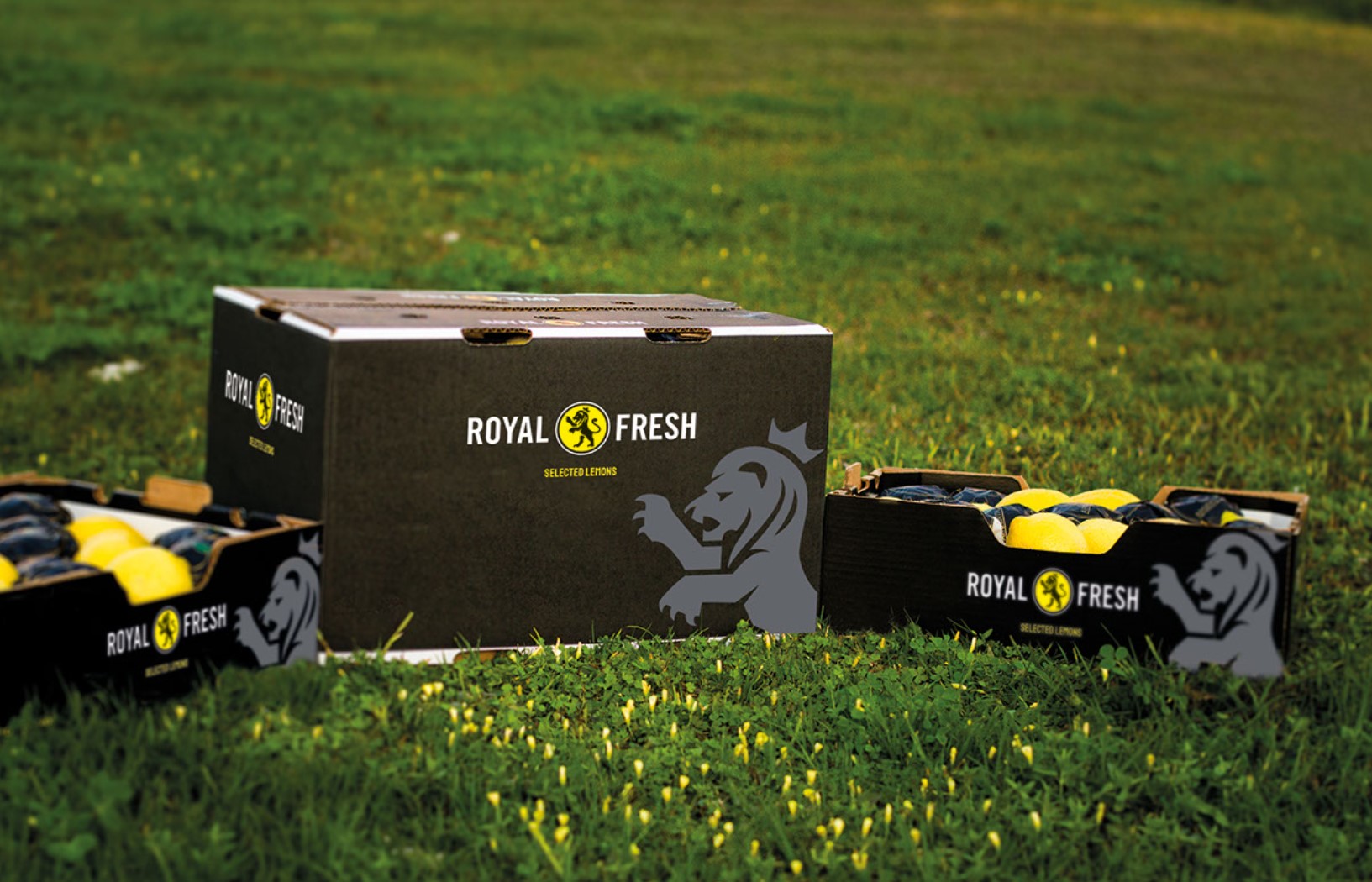 Expanding lemon cultivation is a challenge for all lemon-growing countries, both in the Northern and Southern Hemispheres. Even though global lemon consumption is increasing, Peter thinks production remains a step ahead of that trend. In recent years cultivation has expanded tremendously, particularly in South Africa, and it is expected to continue for several more years. South Africa has thus become a strong competitor for Argentina, partly because, South Africa's production costs are lower than Argentina's.

Industry prices under pressure
Most Argentinian lemons end up in the processing industry, with just a few being exported. Those lemons have rough skin, perfect for industrial processing. "However, prices for industrial products like juice and lemon oil are also under considerable pressure. So, exporters will take every opportunity to export their lemons," continues Bouman. 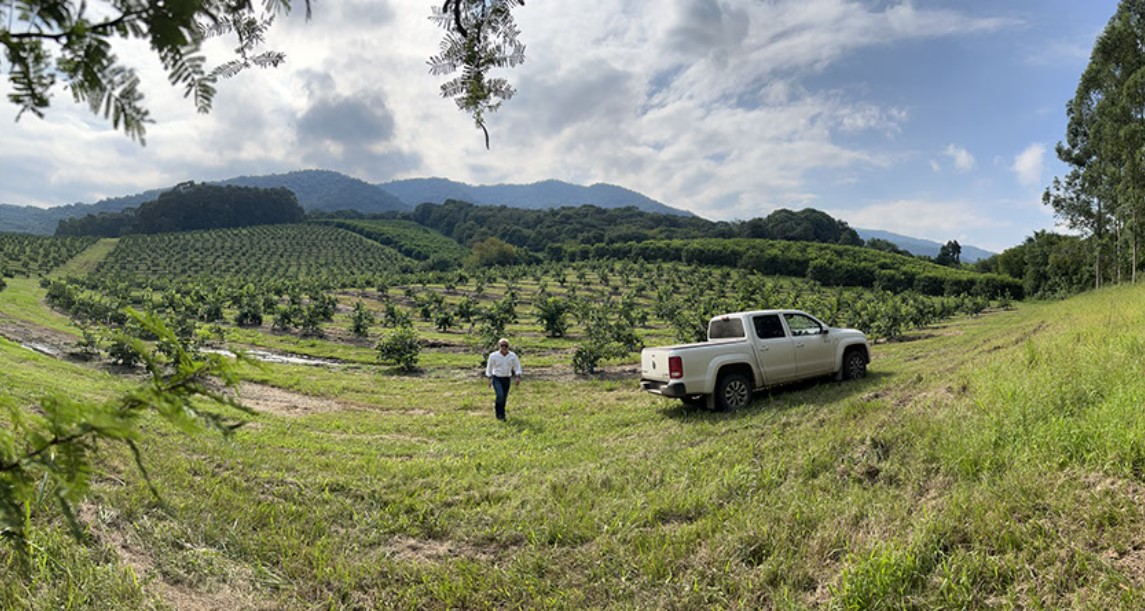 Inflation and Russia
But Argentina, like many growing countries, has its fair share of macro-economic issues this year. Its inflation rate has been sky-high for many years, even exceeding 50% every year these days. Rising global energy and commodity prices are exacerbating the situation.

At first glance, inflation seems to benefit exports. Argentines, however, cannot freely dispose of dollars or euros. For years, there has been a huge gap between the official dollar and the so-called "dolar blue" rate. Government-regulated exchange rates and taxes on foreign currency create that. And despite the European market welcoming Argentinean lemons, the exchange rate problems and inflation somewhat complicate exports. When exporters convert their dollars through the official channels, they get only half its market value.

Also, Argentina - just like South Africa - is dealing with reduced sales to important sales markets, Russia and Ukraine. Initially, it was unclear whether exporting would be possible at all. It has since become evident that trade can be transshipped via the Baltic Sea, without intermediate stops at EU ports, but with significantly lower-than-usual volumes.

Logistics and sea freight rates
Peter says most of the Argentinian lemon will arrive in containers in Rotterdam. "We prefer using those, but, of course, it depends on the logistics possibilities and what the Argentines will do. They, too, may decide to send a conventional reefer north at some point."

Sea freight rates form another significant challenge this year. Rates for Argentina have nearly doubled. Last year, a container cost about $3,500; now, it's almost $7,000. The more expensive dollar affects the cost price of an 18 kg box quite considerably.

Phytosanitary controls
The Citrus Black Spot (CBS) issue promises to be an intriguing one this year again. Lemons are not subject to cold treatment, but stringent controls are in place. Two seasons ago, Argentinian citrus exports were suspended due to CBS discoveries. But trade was resumed last year and went well. Argentina's internal controls are in good order, Peter says.

Last year, there were hardly any direct shipments to Spain because of the previous year's problems. This year, Spanish lemon packers will probably need more overseas produce, and loads will go directly there again.

Peter is optimistic about the coming season and hopes there are few hurdles. But something unexpected always happens. Just last week, for example, there were problems at the port of Durban, which means the South African lemon supply will come to a standstill for a while. In short, the overseas season will, once again, be an interesting one.