Sweet potato demand is steady but slow and inconsistent

“I don’t feel like we’re as long as everyone thinks we are on sweet potatoes in North Carolina and the prices are suffering.” 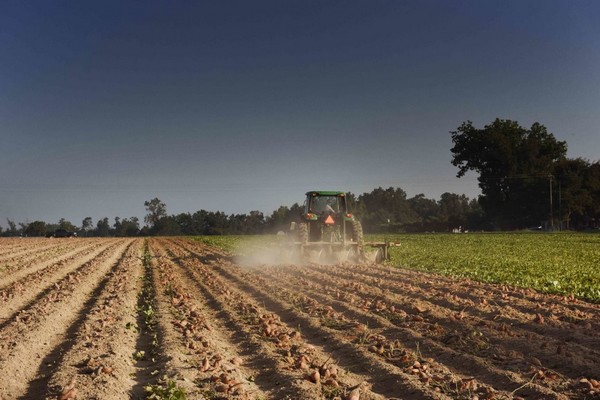 So says Johnnie K. Herring of Faison, North Carolina-based Farm Fresh Produce, Inc. of the current state of sweet potato supplies in the state. He adds that there is likely enough supplies though to make for a seamless transition into the fall 2022 crop. “Individual packing houses are different,” he says. “Some have run out of potatoes a little earlier while some have finished when they need to and some are going a little longer. But overall, it’s going to be a typical year.”

However demand, while steady, looks to be somewhat uneven. “All year it’s been less than the previous two years. It’s steady but not busy,” Herring says. “Some weeks are heavier on one size and not another and then the next week, things change.” He adds that generally movement is a little bit slower overall this year. “Some people were having to sell it a bit cheaper to move it rather than dump it and if business was booming, they could be more price conscious and push a little harder.” 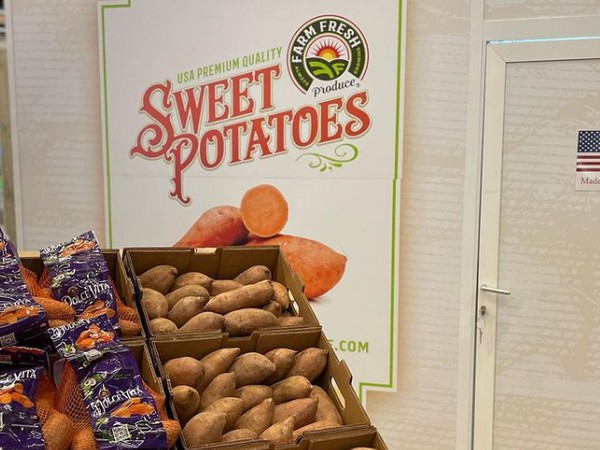 The impact of increased costs
As for pricing, it has decreased. “The pricing we’re at normally is one where the packer can make a bit of money and the farmer has a chance to make a little money,” Herring says. “But in a year where all your inputs have tripled in cost, there’s no room for anybody--the packer or the farmer.”

And that perception that the state is long on supplies is factoring into that. “It just hurts the demand. They’re not ordering ahead and instead are just ordering what they need and they can buy it on the spot market a whole lot cheaper if they need to,” he says. “A lot of times retailers want to avoid buying on the spot market because they have locked in pricing. Now they’re not as conscious about that because if they get a little short on inventory or even run out, the spot market demand is not very high and the pricing isn’t very high so they can fall back on it and probably even get it cheaper than the contracted price.” 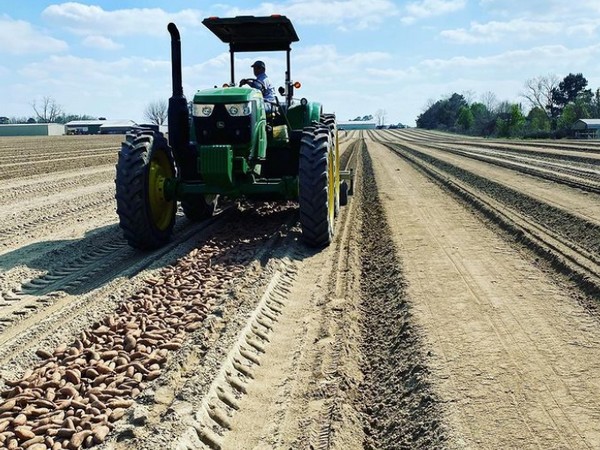 Looking ahead, Farm Fresh Produce began transplanting a week ago as per the usual timing of planting in the year and harvest should begin at the end of August into the beginning of September, allowing for the transition between old and new crop to take place from mid to late September.