Where in the world is my container?

Tim Clarke, president of Vanguard International USA, takes a look at where the industry is with ongoing supply chain challenges.

“We deal with logistics issues every hour of every day in every single trade lane,” says Clarke. “The view from my home office gives me a front row seat of the problems plaguing our ports as I look out over the Port of Seattle.”

“The biggest difference now versus six to eight months ago is that now some carriers have opted to not call on certain ports. For example, our Latin American team cannot get a carrier to route through the Port of Seattle, so instead we have to truck down product to a port in Southern California that ships to the Dominican Republic, adding on upwards of $5-7 extra fees per box. Who is going to pay for that? The customer doesn’t want to and the growers is already making major concessions.” 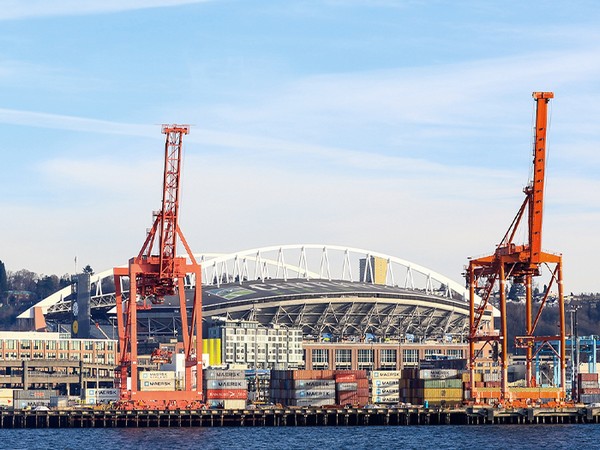 “We do a lot of business with a major retailer in Asia. We found out late last week that there were four weeks’ worth of citrus shipments arriving at the same time. There was no way they could sell or store this level of volume at one time. The carriers are also contacting us telling us they are not going to hold the product as they need containers emptied. So, we have to find an expensive solution to extend the demurrage time.”

“The situation in Southeast Asia is even worse. Getting a carrier to even go to SE Asia from Peru is almost impossible. If you can convince the carriers, you are looking at a 60+-day transit period instead of 32 days. You have containers arriving in China with Peruvian grapes, for example, that were harvested up to three months ago.”

“Seasonality and timing holiday shipments are also wreaking havoc. We saw this firsthand with the Chinese New Year. We worked with our Asian retailers for Chilean cherries to be in market leading up to Chinese New Years. But due to delays, some of the product arrived after the holiday when demand was much less since cherries are a customary fruit that is included with holiday meals. The carrier simply shows us the back of their bill of lading that reads the carrier is not responsible for delays and we were left addressing thousands of dollars of claims.”

How is this affecting the internal team? “It’s a strain on relationships with growers, carriers and all internal team members. When you work in sales it is a fast pace, you have a product to sell and you do that and move on. Now, your tasks take ten times more work to produce the same result.”