The campaign has started later due to the rains, but this year's sizes will be larger

Ibérica de Patatas, one of Spain's leading ware potato traders, is again bringing Malaga's new potato, the first Spanish potato of the season, back to the shelves of retailers. "The product is available again from this week and until early June in supermarkets and hypermarkets across Spain. The campaign has started later due to the heavy rains that have affected the growing areas and have delayed the harvest. However, this year's product has a larger size." 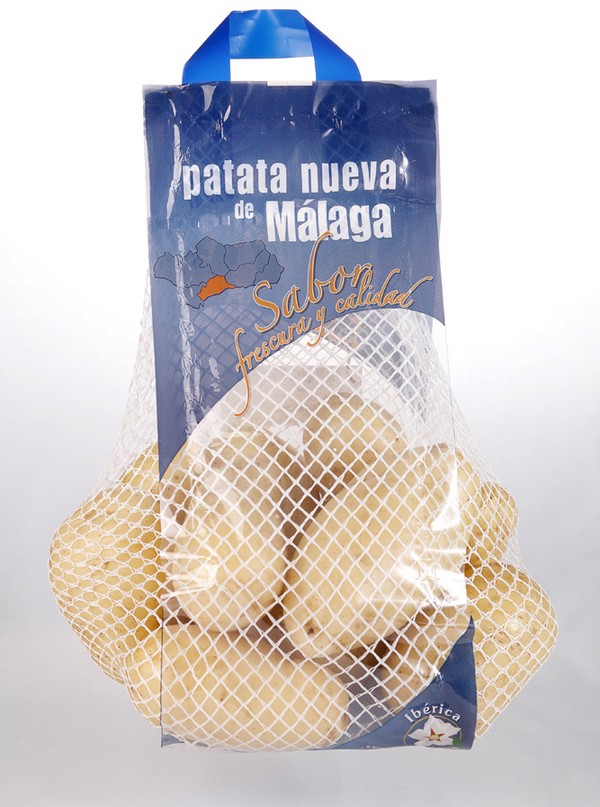 "Malaga's new potato is a product that, on the one hand, adds value to the usual potato supply at this time, which consists mostly of potatoes for storage from France or new potatoes from countries like Israel and Morocco; and on the other hand, promotes the consumption of a local and seasonal product. On this occasion, the prospect is to market about 500,000 kilos."

"Until a few years ago, it was very difficult to acquire this variety through the large-scale retail, since it is a very fresh product with a shorter shelf life than other kinds of potato. Ibérica decided to bring the new Malaga potato to the shelves for the first time in 2008, thanks to its know-how and the necessary infrastructure, which guarantees the distribution of this fresh and sensitive variety in optimal conditions."

"The initiative of Ibérica de Patatas to bring the new potato from Malaga to the large-scale retail, as well as the excellent reception from consumers, who increasingly appreciate the new potato from Malaga for its flavor, quality and freshness, have contributed to boosting the cultivation of this variety in the area. In fact, Ibérica de Patatas sells the seed to producers in the province". Since Ibérica introduced this product into the retail trade 14 years ago, its marketing has recorded a 30% growth.

The new potato is easily identified: when touched, the peel can be easily removed and, when fried, its color is less yellow and its texture is crispier.

Ibérica de Patatas is one of the leading companies in Spain in the marketing of ware potatoes, with sales reaching 135 million kilos in 2021.