"No fruit will be sent on the off chance of a good market, the high costs make it too much of a risk"

The South African citrus season has been underway for a few months and with the lemon harvest almost finished in some regions, the general feeling within the sector is that it will be one of the most challenging seasons for many years.

The Jupiter Group, a South African citrus grower with UK based Head Quarters, bought citrus orchards in Limpopo and the Western Cape in 2018 and have recently finished their lemon harvest. 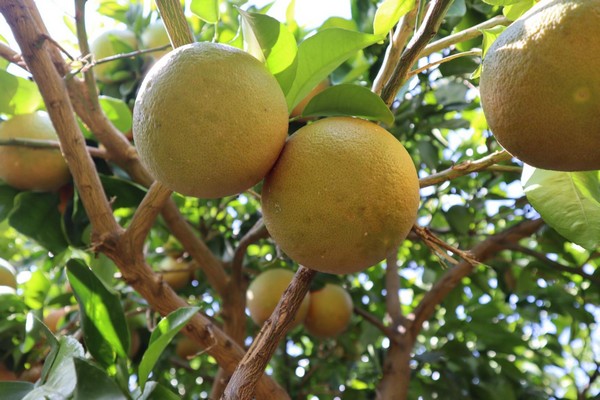 Next on Jupiter’s agenda are their Star Ruby grapefruit, followed by their Valencia orange crop, which is amongst some of the first fruit to harvest due to their location in the region.

“The lemon harvest was a bit later this year, but we are in one of the earliest regions, so it didn’t make a big difference,” said Mark Tweddle Jupiter Group’s Founder and Joint Managing Director.

“The Middle East market started well but came under pressure due to the Russian invasion of Ukraine. Our later lemons will be sent to the European market which looks positive due to the early finish of Spanish fruit, but it is still a short window.” 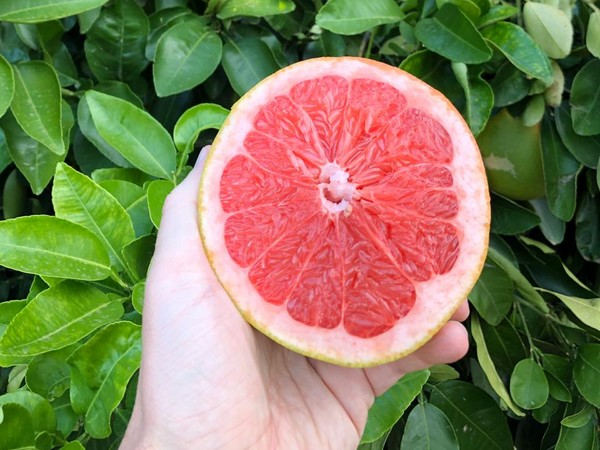 Jupiter have increased their Star Ruby grapefruit and Valencia orange volumes this year and expect them to continue to increase through improved growing practices and new plantings.

Some areas of South Africa have had good amounts of rainfall in recent weeks, but Jupiter’s growing area of Limpopo is seeing some rain now whereas Durban and the eastern Cape have seen extraordinary downpours, which closed Durban port.

Jupiter’s main export markets are the Middle East, Far East, UK and Europe. Last year the EU was the biggest export market for the company, but Mark said they aren’t far enough into the season to say where the fruit will go this year.

“This year will be a challenge due to increased input costs and shipping rates, however the question remains as to whether customers and markets will be willing to accept the inevitable higher prices. South Africa has more production but the war in Ukraine, sanctions on Russia and the closing of Shanghai ports will make it very difficult. We need to look carefully at where we are sending the fruit this year, as prices have to cover the costs involved in growing.” 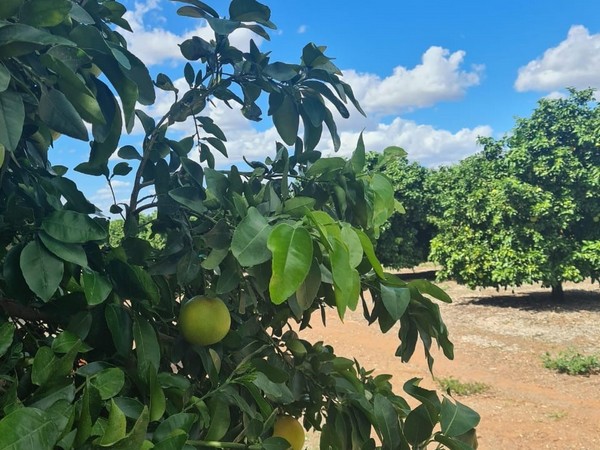 As South Africa has no embargo on sending fruit to Russia, it will be a moral decision for growers. Not to send fruit because they invaded Ukraine or send fruit because most Russian people don’t agree with the war and still require fresh produce. The decision has been taken away as most shipping lines are going there anyway.

“Many people are waiting to see what will happen with this season but although much uncertainty remains, decisions need to be made as the season is already upon us. Exporters need the right market conditions before sending the fruit; no fruit will be sent on the off chance of a good market, the high costs make it too much of a risk.

“Although we are faced with challenges this season, many opportunities will also present themselves, we just have to remain dynamic and open to new channels.”