Consumption continues to jump on raspberries

“Supplies are currently coming from Mexico,” says Ediger. “In Watsonville, growers will have their first harvests beginning in early May.” This start is two to three weeks earlier than last year at this time. 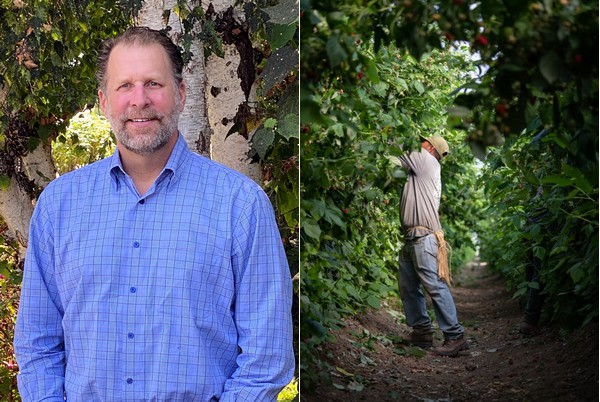 Alan Ediger (left) says that as an industry over the last two years, raspberry consumption (in dollars) has increased by more than 25 percent.

Meanwhile demand for raspberries continues to increase. “As an industry over the last two years, we’ve seen raspberry consumption (in dollars) increase by more than 25 percent,” says Ediger. “This significant growth in consumption is believed to be a result of consumers eating more at home, coupled with a greater demand for health-conscious foods.”

Overall berry increase
In general, California Giant’s overall acreage on bush berries has increased across the board to help meet that demand and keep supplies of the popular berry consistent. (The grower also recently reported an increase in strawberry production. Mild winter weather conditions and healthy plants pushed Southern California strawberry supply about 15 percent ahead of where it was last year at the end of February.) 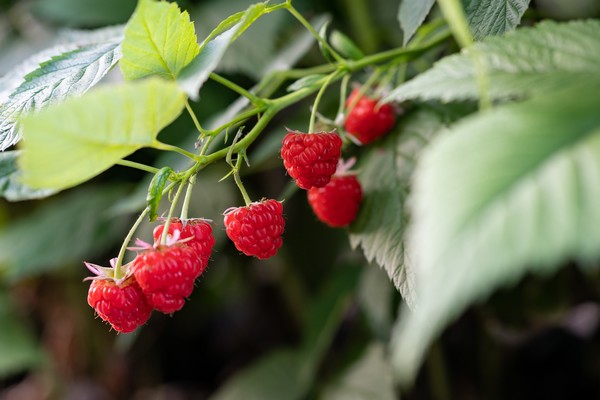 Pricing on raspberries had been steadily rising since early March.

However, challenging growers of berries--and other commodities--continue to be labor concerns. “But our teams are still putting forth great efforts to secure the workforce needed,” says Ediger. “Shortage of labor is an issue in most regions.”

As for pricing on raspberries, it’s been steadily rising since early March and are now sitting in the low $20s.