Plants are ruled by their hormones

Hormones play a crucial role in human physiology and it is no different with plants.

“We have patented a hormone cycle chart that illustrates the ratios of these different hormones during the various phenological stages of plant development, as well as the nutrient or elemental co-factors that are important for both hormone synthesis and the workings of different enzymes and plant physiological processes, specific to a crop’s growth stage.” 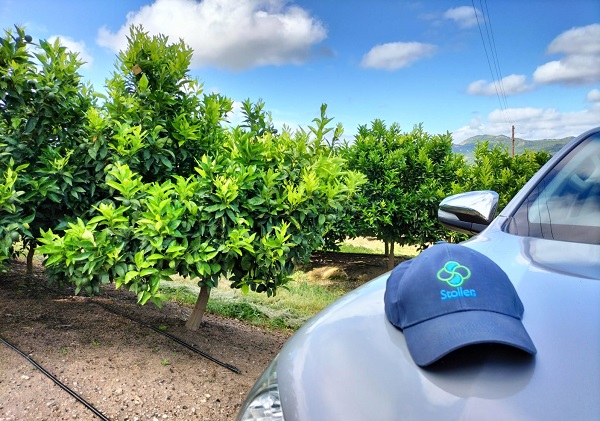 Ten years ago, Stoller International, a market leader in plant physiological solutions, opened a subsidiary in South Africa with its head office in Nelspruit, Mpumalanga, and a current presence across the country. The focus crops of Stoller South Africa are citrus, macadamia, pome and stone fruits, grapes, potatoes and vegetables, as well as grains like soybeans, wheat and maize.

“These SIS’s are comprised of uniquely formulated products, which target very specific physiological processes within a plant. Stoller International has many liquid products that contain specific ratios and concentrations of plant growth hormones like Stimulate, X-Cyte, and so forth,” he says. 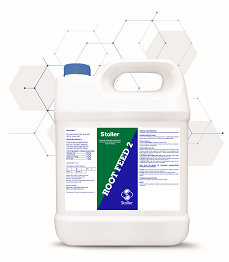 These products can be applied through fertigation systems, through normal spray equipment and can be mixed with other agrochemicals, but the company advises growers to consult with an agronomist to assist with the mixability.

Stimulate, a product in the process of being registered in South Africa, enhances plant growth, promotes vigorous early root growth and assists the plant in maintaining a proper hormone balance through its active ingredients of auxin, cytokinin and gibberellic acid. 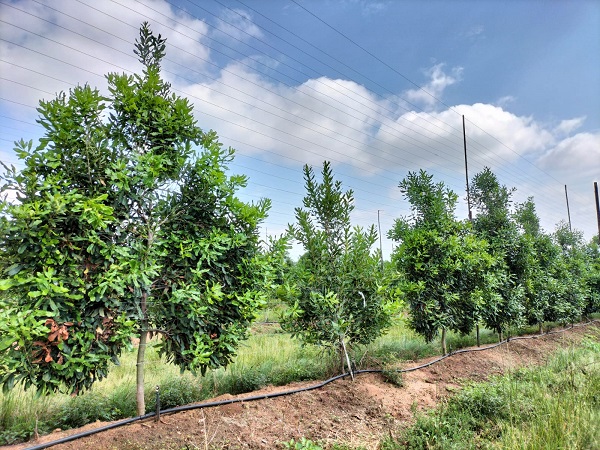 Hormonal balance affected by many variables
Not all products are plant hormone based, as the company strives to develop products that holistically address key physiological processes. A plant’s hormonal balance is unpredictable and variable, depending on aspects such as climate, crop cultivars, soil type, soil condition and fertility, agronomic practices and, of course, the level of pest activity.

“Each product is formulated and applied at key plant physiological stages to stimulate a response from the plant to rectify plant hormonal balance, nutrient status and/or stress event. We use our patented plant hormonal cycle, plant physiology knowledge and the crops growth cycle to determine the optimal Stoller solution.”

Jaques notes that a farmer definitely wants a healthy leaf canopy to support the plant’s energy needs via photosynthesis, but too much vegetative growth impinges on reproductive growth which equates to lower yields and ultimately lower profitability. 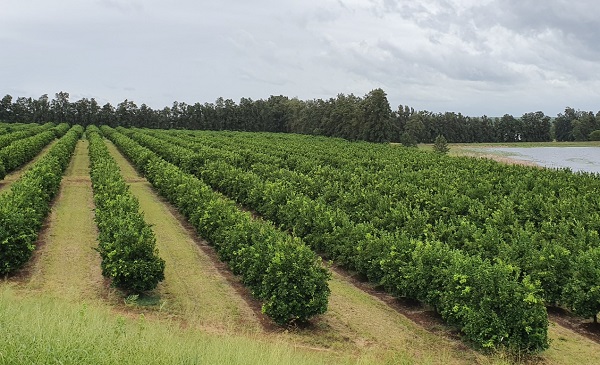 Trials
In Chihuahua, Mexico, an avocado orchard in which the Stoller’s Root Feed II was applied resulted in a 15% greater root biomass and a resultant 7% increase in production.

Stoller South Africa’s macadamia trials were launched with the Stoller Integrated Solutions approach containing Root Feed II in Barberton in 2017 and was concluded during May 2020. Over the four seasons, data showed a consistent increase in yield and sound kernel recovery, with a resultant rise in profits per hectare.

In a citrus trial outside Nelspruit, eight applications of Stoller’s Root Feed II led to a significant increase in root mass of young Orri trees and more internodes per stem.

“We pride ourselves on having supported scientific statistical data behind our trials,” Jaques concludes.