In honor of the May 6 theatrical release of Marvel Studios’ Doctor Strange in the Multiverse of Madness, Dole has devoted the first recruitment campaign to Healthy Heroes of the Mind to honor those committed to providing access to education. Each campaign features the release of original Dole recipes, collectible DOLE® Banana stickers and DOLE® Pineapple tags, free digital downloads and social media content inspired by a new set of Marvel Super Heroes. 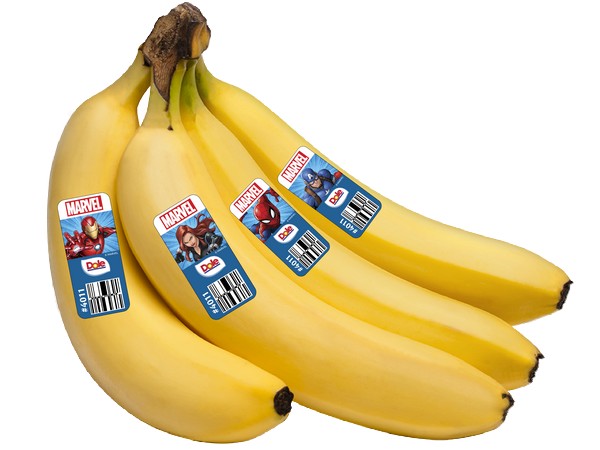 Debuting this week are five original Dole recipes inspired by Marvel characters. In all, 20 original Marvel character-inspired recipes developed by Melanie Marcus, MA, RD, Dole’s nutrition and health communications manager, will be released in multiple waves throughout the campaign. All special recipes will be available for free public download.

“We encourage people to enter their hero’s story in our Dole Celebrate Super Heroes Contest for a chance to receive up to $3,000 in scholarships to continue their work to make a difference,” said William Goldfield, Dole’s director of corporate communications. 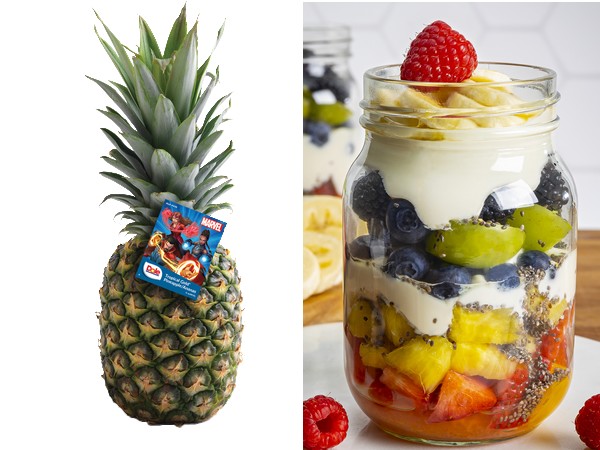 The fresh produce provider is now recruiting heroes to enter Dole's Celebrate Super Heroes Contest for an opportunity to win a $1,000 scholarship for the winner’s community or nonprofit project of choice. To become eligible, participants must post a picture or video of their healthy superpower on Instagram, Facebook or Twitter; share how that power helps others or their family or community; and tag Dole and using the hashtags #CelebrateSuperHeroes and #Contest.

The contest continues through Sept. 10, 2022. To enter, and for official rules, click here. Details can be found here.