Ukrainian apple exporter had hoped for time to recover after pandemic

“We’re doing what we can to stay in the market”

The war in Ukraine has been devastating for Ukrainian produce exporters. As fields are destroyed, the cost of everything has increased, not to mention the horrors people in Ukraine have to deal with on a daily basis now. One exporter hopes peace will prevail soon, so that they can get back to work with their apples. 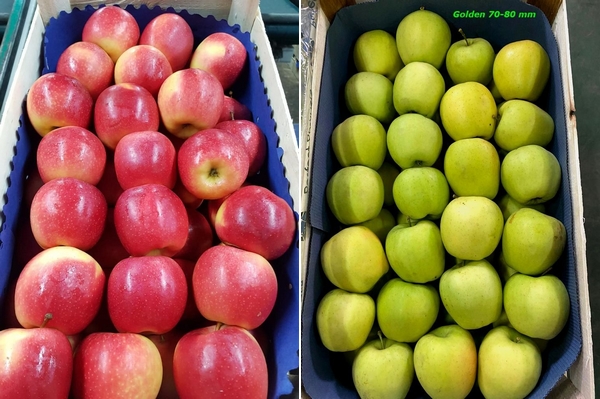 Garik Andriasyan, director of Ukrainian fruit exporter Gold Scorpion, has seen the Ukrainian apple season go to complete waste due to the start of the war: “Unfortunately, you can imagine our apple season has turned out to be very bad. We didn't even have times this hard during the pandemic. We all understand that in a war, there are no winners, except for politics. Before the start of the war, we were just starting to get back on our feet after the covid-problems we had to deal with. A lot of companies could not withstand the economic situation after the covid-problems and had to bankrupt their company. The war is the final nail in the coffin for some other companies, but we’re doing what we can to stay in the market.”

As everything in Ukraine has seen its price increased, it’s actually profitable for the Ukrainian company to import apples from Poland to sell, Andriasyan explains. “The war has a bad effect on our business, both on the export of apples from Ukraine, as well as on the export of fruits and vegetables from Spain to Ukraine. As for exports from Ukraine, it is now difficult to say when there will be stable work and how profitable exports from Ukraine will be. Everything has risen in price, and it is profitable for us to buy apples from Poland now, since the cost and transport costs are less.” 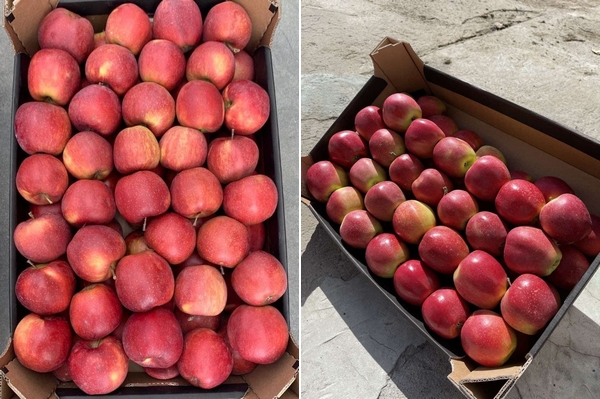 Andriasyan states that although some fields have been completely destroyed, they do not plan to give up on their company. They hope to be able to come back strong as soon the war comes to an end: “We do try to plan accordingly to not shut down our company completely. Unfortunately due to the war and sanctions in Spain, agriculture also suffers, as almost 80% of the Spanish products were bought by countries such as Russia, Ukraine and Belarus. We live in complete uncertainty and many of the Ukrainian orchards have been destroyed by the Russians. However, not all of them are lost! Therefore, I only have one wish and that is that this war ends and we can all live in peace. There’s been enough suffering and death in the 21st century, we just want it to stop.”