The upcoming sweet corn season for Georgia looks as though its start date has been pushed back.

“We were supposed to start around May 10th but it was cold the weekend before last—resulting in damaged and delayed squash, corn, blueberries and a variety of crops,” says Sean McFadden of Parker Farms based in Oak Grove, VA. “So those who were going to start early May will start maybe the middle of May and those who were in the middle of May will start at the end of May.” 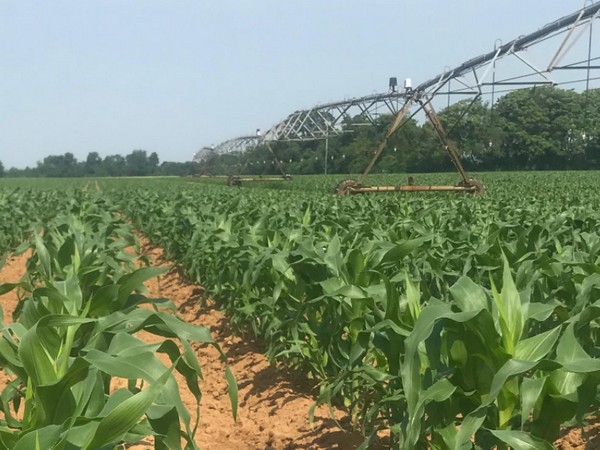 Currently, East Coast production of corn is coming from Florida. “And our impression is that acreage in Georgia has not changed much, if at all. We haven’t changed our acreage significantly and nobody else seems to have cut back from what I know,” McFadden says. The Georgia season generally runs until the first of July and following that, production moves to North Carolina and Virginia.

2022 corn pricing
As for demand, McFadden notes that it’s entirely going to depend on how the retailers choose to promote corn this year. If we get aggressive pricing at the stores it’ll clean itself up and there won’t be a lot of downward pressure on the market,” he says. “I don’t have a good sense of contracts or ads yet being written for Memorial Day. That’s going to tell a lot on what’s going to happen over the rest of the season.” 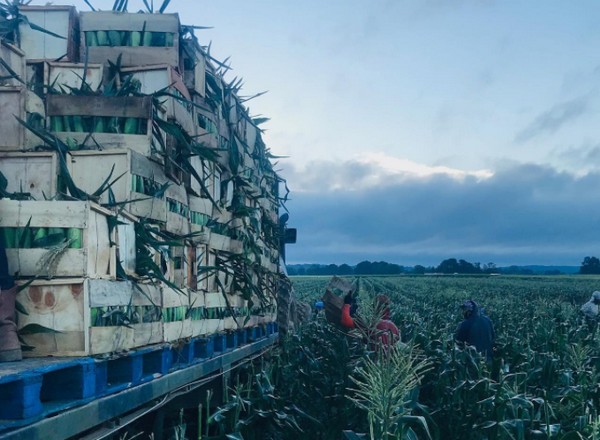 However there’s concern over the effect of freight rates on corn pricing this season. “With today’s freight costs being what they are, the retailers are paying more delivered for sweet corn than average," McFadden says. “And if they’re not going to push high volume through the stores, there’s going to be a lot of corn stacking up in the coolers.”

He also adds that nobody can deny the necessity of higher prices at the farm due to unprecedented increases in farm input prices. “The question everybody is asking is: how much consumer demand will be affected by higher retail prices?” says McFadden.