The Costa Rican melon season is well underway at Pafru, on the Pacific Ocean in the north of that country. "We'll keep loading all melons in Costa Rica until mid-April," says Rolf Weber of the Dutch company Global Producers. "Quality and productivity have been excellent for the past ten weeks, with stable, good weather. We don't expect this to change until the end of the season either." 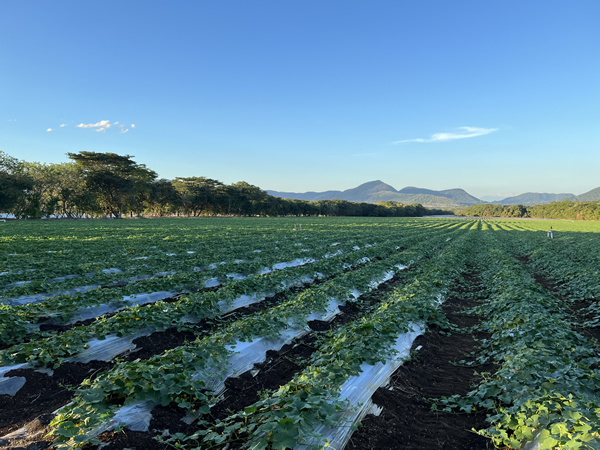 Challenges, however, are also plentiful. "This season, we're facing two major, almost insoluble shipping problems. There aren't enough containers, not even the contractually agreed ones. And ports are often switched or not called at at all. You have to factor in long delays of up to 20 days." Rolf considers MSC the worst, with the "most miserable service." 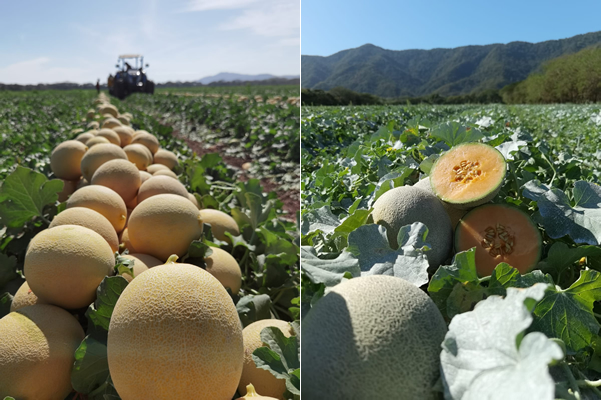 "The second issue is the ever-increasing logistics costs - whether it's sea freight or truckloads in Europe or Costa Rica, constantly rising packaging price, and agrochemicals, as a whole. This morally questionable general situation will inevitably lead to large cultivation companies' collapsing. This is true in Central America."

"But some European importers' speculative operations are also very risky. Not fulfilling cultivation contracts led to several producers going bust last month. Pafru S.A. has taken over some farms and a packing station, as well as the staff. We want to keep these people employed and offer them future prospects," Rolf explains. 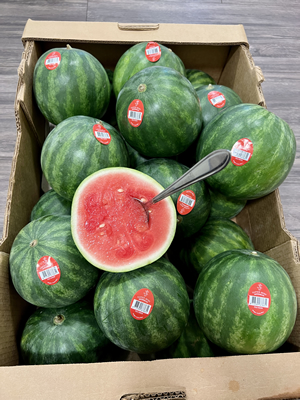 "Yet, watermelon consumption is rising compared to other melons. Our 900g to 1kg 'SuperMini 1969' is becoming a particularly popular snack."

"So, we're not exporting or selling any undersized, unripened seedless watermelons at all," Rolf concludes.