First connection with inaho robot made in PEAK platform

Data lake makes performance transparent
The PEAK platform is a hub where all data that directly and indirectly affect cultivation is accessible. Internal data from climate computers, machines and time registration systems, among others, are collected and stored in the data lake. The data lake is further supplemented with data from weather forecasts and gas and electricity prices. By collecting all data it is possible to create an overview of the performance and maintenance of all robots and machines.

The robots of VDL and inaho are displayed on the PEAK platform. For each robot, you can see what it is doing, what it has done, where it is located and whether there are any alarms. An overview is also created of all robots together to make differences in performance transparent. The platform also tracks all movements of the individual parts of the robot, making it possible to create a maintenance plan. This minimizes the downtime of the robot. 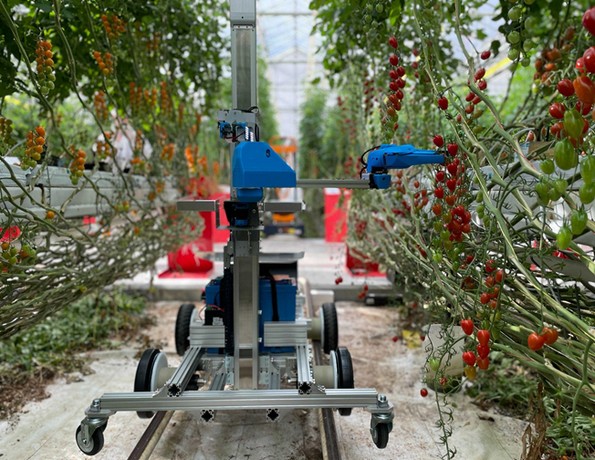 First data connection made with inaho
inaho has developed a harvesting robot that picks tomatoes, such as cherry tomatoes and plum tomatoes. The first data connection between inaho's robot in Japan and the PEAK platform has been made, and the collected data from the robot is now displayed in the PEAK platform. The robot is still in its testing phase, so the data flow is not constant. But now that the connection has been made, the data from the upcoming tests will automatically be displayed in the platform. This makes it easier to compare and analyse the results of the different tests.

The robot has been tested and developed in Japan. inaho is now testing in the Netherlands to compare the findings with those in Japan. inaho has found that there are differences between Japanese and Dutch growers in terms of harvesting and post-harvest operations, for example, standards for picking the right colour of fruit and the frequency of harvesting. Adjustments will be made to the robot to be of added value for the European grower. In the future, it is planned that the inaho robot will collect data on the harvest and the number of tomatoes. This data will also be integrated into the PEAK platform. 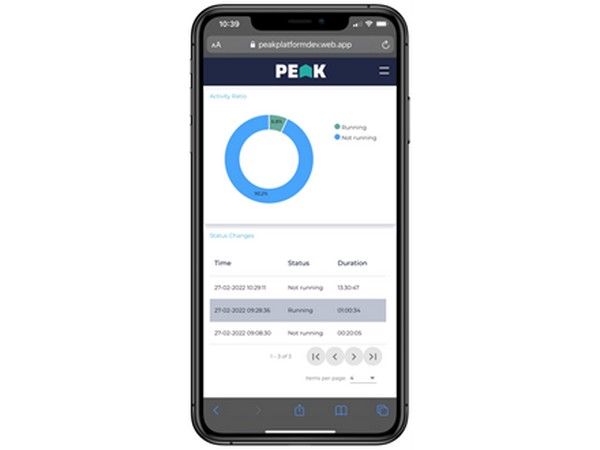