In the Spanish market, the "Flavor of the Year" seal, which is based on consumer choices, has been granted for the first time to a guacamole. Obtaining this seal entails having gone through a thorough organoleptic tasting carried out by a panel of regular consumers. The product, supplied by an Alicante-based company, stood out for its flavor, aroma and texture, which turned it into a favorite. 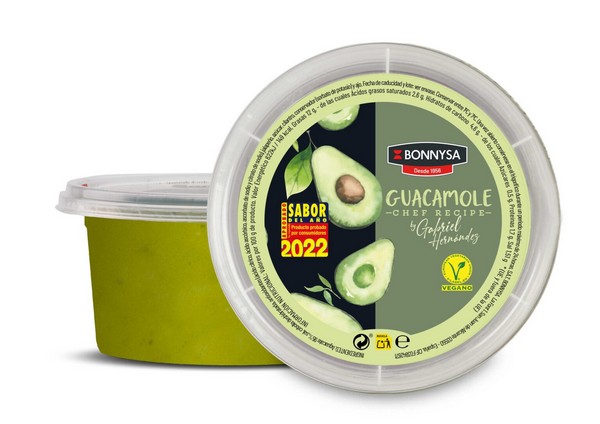 The product, recently launched and already on sale at retailers Consum and Unide, complements the company's range of guacamoles. In this case, having developed a signature recipe with an intense flavor has allowed Bonnysa's guacamole to stand out among other options.

Bonnysa launched its guacamole line in 2017, motivated by its experience in the trade of tropical fruits and its know-how in pre-prepared convenience food. The company became a pioneer in this segment in 2006 with its fresh grated tomato, which this year has also received the Flavor of the Year seal for the third consecutive time.

Jorge I. Brotóns, commercial director of Bonnysa, said that "this distinction recognizes all the work that the company is doing in the pre-prepared and pre-cooked convenience food sector, which already account for 20% of our turnover, and where we stay in tune with the consumer by focusing on fresh quality products. For our entire team, this serves as recognition to their work and it is encouraging us to continue developing new products, such as the recently launched Artichoke Dip and Fiesta Mexicana, which are doing very well." 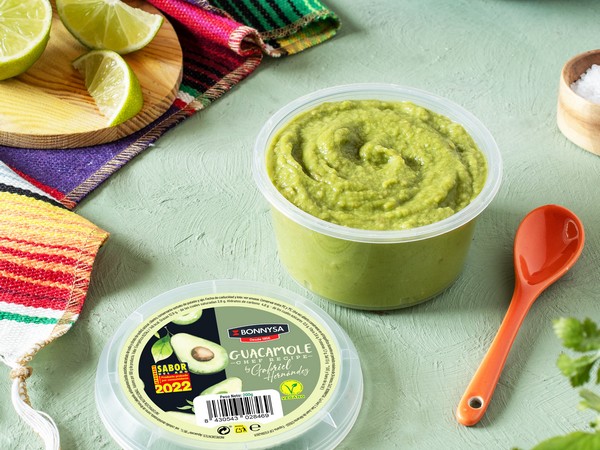 The guacamole is part of a great family of fresh-cut and pre-prepared convenience food products with which Bonnysa is showing its experience in agriculture and its drive for constant innovation with fresh and tasty products that exceed the consumer's expectations.