Supplies of jumbo blueberries are steady and should continue to stay that way until May. 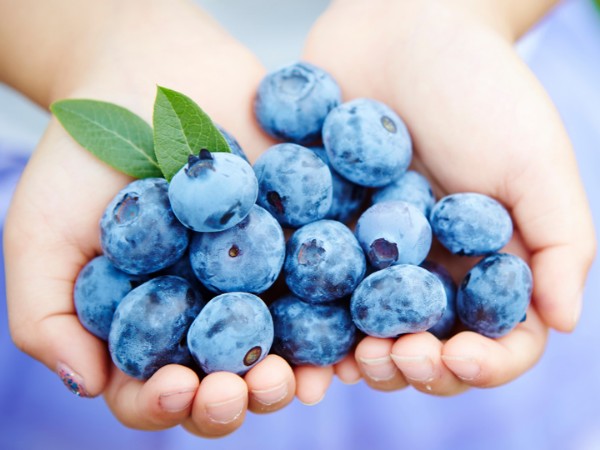 Supplies of jumbo blueberries should stay steady until May.

Ryan Lockman with North Bay Produce in Traverse City, MI notes that the jumbo blueberry season for North Bay Produce began January 15th. “We’re in Mexico right now for supplies and we’ll switch to Florida along with Mexico once April gets here,” he says. “We’re increasing in volumes in both Mexico and Peru generally and with that will come additional supplies in future.”

Lockman notes that the quality on the good-eating fruit is strong and sizing on jumbo blueberries is 18mm+.

Growing within the berry category
“They’ve been getting a lot of traction over the years so demand has been good. But we also have additional supplies available and those are packed in the 12x9.8 oz package,” he says, adding that jumbo blueberries are a growing segment. “A lot of retailers are handling them now so it’s becoming more and more of a main item within the berry category.” Lockman adds that jumbo blueberries are the same variety as some proprietary varieties. “We’re just growing bigger berries in Mexico and in Peru as well,” he adds. 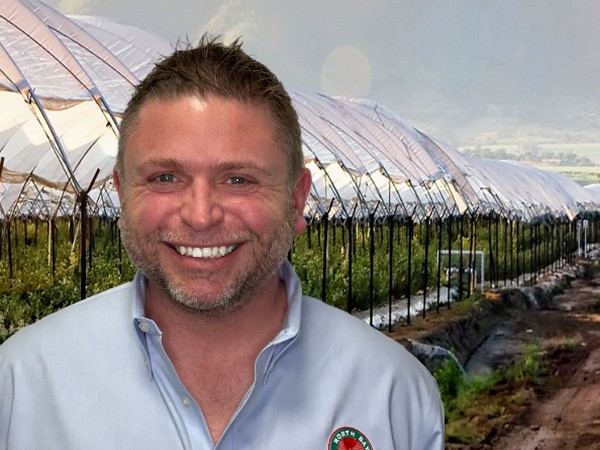 As for pricing on jumbo blueberries, Lockman adds that it’s relatively stable this season.