Spain is the world's largest cherimoya producer. The production is carried out mostly in the region of Andalusia, and more specifically in the province of Granada, which accounts for 95% of the total area devoted to the cultivation of this subtropical fruit, the only one currently protected by a PDO in the autonomous region: the PDO Chirimoya de la Costa Tropical de Granada-Málaga.

"Last season was exceptional. There was a very good demand and consumption of cherimoyas, despite the pandemic. This year, producers are complaining that the campaign is going worse, but in reality, it is in line with the previous ones, which are the ones we should be comparing it with," says José Antonio Vallejo, manager of Agro Jete. 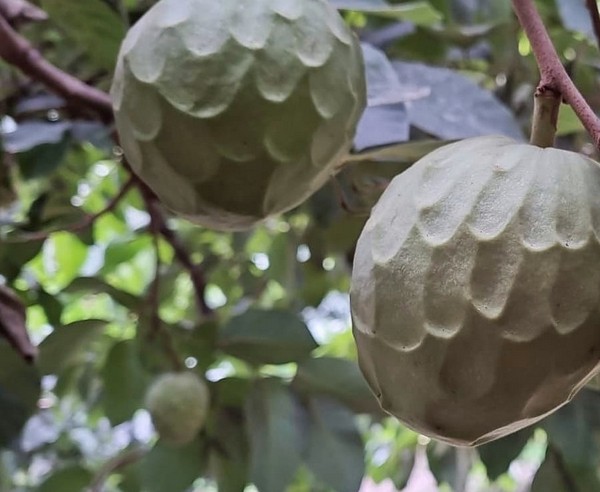 "In terms of production, this year's dry weather has had an impact on the farms located in Malaga, where the La Viñuela reservoir is at 16% of its capacity, and in the area of Granada that goes from La Herradura to Almuñecar. From Salobreña to Motril we have the water coming from Sierra Nevada and we also take water from the Béznar and Rules dams, but that area has very poor basins, without dams where water can be stored, and this year it has practically not rained. In fact, in some areas the trees have been watered every 80 days," he says. "If the situation does not improve in the remainder of the winter, the area of Almuñécar, La Herradura, Jete and Otívar will face great difficulties in the next season."

"Fortunately, almost all of Agro Jete's plantations are located between Salobreña and Motril, and our water supply is guaranteed. We cultivate about 80 hectares of cherimoya, where this year we expect to produce 1,500 tons. Of these, 500 tons are organic, of the Fino de Jete variety, which we supply both in Spain and the rest of Europe from September until May 15," says the also general secretary of the Regulatory Council of the Protected Designation of Origin.

"75% of our sales go to the domestic market and 25% is exported. We ship our cherimoyas to Denmark, Belgium, Germany, the Netherlands, the UK, France and Portugal, and also to Morocco, where we work with premium supermarkets. This very morning, 8 pallets of cherimoyas, which have been bought from us at 3.30 Euro per kilo, have been loaded to Morocco."

"In Spain, we do not work with large supermarket chains. We are focused on consumer groups, specialized fruit distributors and small chains. At Agro Jete we are devoted to quality, and whoever wants that should come to us," says José Antonio. "In any case, cherimoya growers in Granada and Malaga should be more united in order to ensure we all get better prices for our fruit, instead of fighting on our own. We must remember that we can supply almost 50 million kilos of a fruit that is not grown anywhere else in Europe." 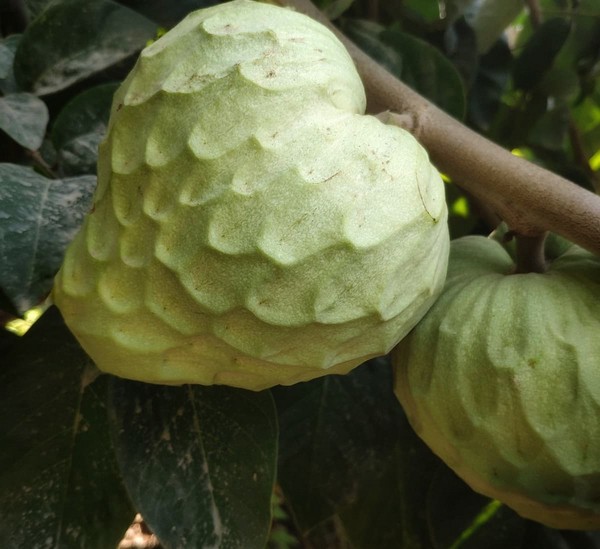 A subtropical crop without "symptoms of exhaustion"
Cherimoyas have been grown for decades on the tropical coast of Granada and Malaga. The sector has seen a quick expansion of avocados and mangoes in recent years, not only in both provinces, but also in the Andalusian Atlantic coast, where many producers have started cultivating these subtropical species attracted by their profitability.

"However, mangoes and avocados are beginning to show signs of exhaustion," says José Antonio Vallejo. "The amount of producing origins and the fruit volumes have both grown exponentially over the last 8-10 years. With Hass avocados, for example, Morocco is recording double digit growth each year, Colombia is already producing 250,000 tons, the Dominican Republic is producing 700,000 tons, most African countries are also producing... In the past, Israel used to start with the Ettinger or Zutano and then Spain would follow, but right now, during our production window we always collide with other origins. And besides, there will come a time when there will no longer be room for consumption to grow," he says. 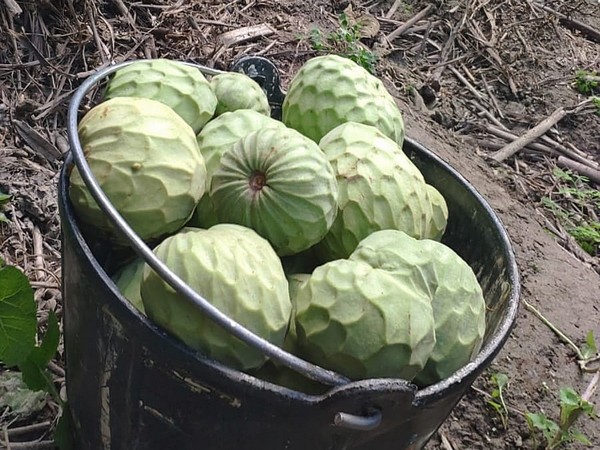 "In this regard, with cherimoyas we have a much more exclusive product, with no competition and with a long 9 month campaign (from September to May). Many people are replanting them. We ourselves at Agro Jete are expanding our plantations with new trees."

"However, our sector still has two important challenges ahead: trying to find a variety with fewer seeds, and extending the fruit's post-harvest shelf life so that we can reach new destinations with it."