Spanish lemons continue to suffer, mainly due to price pressure at destination and the high percentage of discards at origin, with significant volumes going to the processing industry, according to the Lemon and Grapefruit Interprofessional Organization Ailimpo. 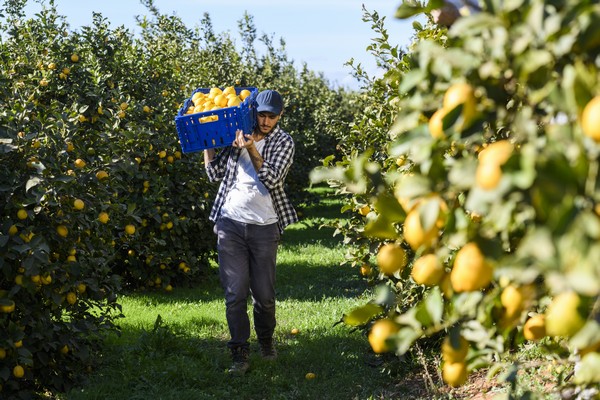 "The Turkish supply competes strongly with Spain in the markets of Eastern Europe, where the pesticide controls in force create gaps that Spain can take advantage of," says the interprofessional.

The good news is that after a very slow start to the season in September and October due to the South African stocks lasting longer than usual in the European markets, export data for November and December reveal that the pace of consumption in Europe is on an upward trend.

"The problem is the economic equation, which does not satisfy the sector's value chain at origin (which is being affected by the significant increase in costs for producers, packing plants and the processing industry) as a result of South Africa's low prices at the end of the season, the Turkish supply, boosted by the devaluation of the Turkish lira, and the impact of discards on the good lots. Also worth noting is the downward pressure on prices from distribution chains, which do not seem to understand that sustainability begins with the profitability of their suppliers," says Ailimpo.

For the medium term, the sector is waiting to see the development of the situation in Turkey and its impact on the market for second class categories, and to know more about the availability of quality fruit in Spain in the coming weeks, as well as how this will affect the balance between supply and demand.

Grapefruit supply dominated by Mediterranean origins
According to Ailimpo, the grapefruit market is showing the usual January behavior, with a rebound in the demand expected to be confirmed.

"The supply continues to be dominated by Mediterranean origins, with stable Spanish volumes. Israel's volumes remain slightly below average due to the impact of rains in the production areas. As for Turkey, imports appear to be falling slightly due to the phytosanitary restrictions," they say.

"In the high-end segment, the grapefruit supply from Florida remains very limited due to a significant production shortfall and higher freight rates."