"Banana prices are plummeting and farmers are suffering. That's a problem"

"On 12 January, the Ministers of Agriculture from seven Latin American banana producing countries came out in vocal support of banana producers, sounding the alarm over a price crunch that is taking a toll on smallholder farmers, agricultural workers, rural communities, and the environment. The extraordinary appeal does more than just spotlight the ongoing crisis affecting banana producers – it is a definitive call to action for all actors in the banana supply chain.

Bananas are hands down the world’s most popular fruit. And with an estimated global export value of $7 billion dollars per year, they’re also likely one of the most essential, as the banana trade remains the cornerstone of many countries’ economies. For more than 450 million people around the world, bananas and plantains are vital staple crops.
But amid spiking production costs for packing materials and fertilizers combined with the economic fallout of climate change, COVID-19, and the fight against plant diseases like Fusarium TR4, banana producers are coming under increasing financial pressure, placing their livelihoods, sustainable farming practices, and food security at risk. 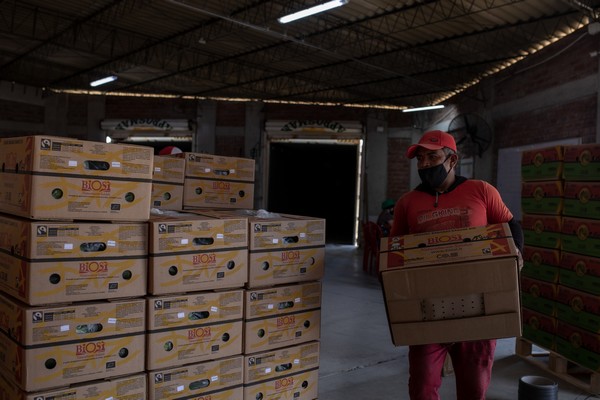 The growing financial challenges faced by banana producers are already generating a myriad of complications – from creating difficulties in signing new contracts with traders to forcing them to accept prices below the cost of production. What is now becoming alarmingly clear is that banana producers are losing money on each banana that is sold. This, in turn, eats away at their ability to maintain a decent livelihood for themselves and their families, diminishes their capacity to reinvest sustainably in their plantations, and threatens the jobs and working conditions of thousands of banana workers in banana producing regions where options for alternative employment are critically limited.

The concern for the welfare of banana producers is so widespread and profound that the governments of seven banana producing countries – Ecuador, Colombia, Panama, Guatemala, Costa Rica, Dominican Republic, and Honduras – have been prompted to publicly react, releasing a joint statement last week calling for shared social responsibility from across the banana supply chain.

Fairtrade cannot agree more. With pressure on banana producers increasing, it is time for retailers and consumers to step up and take action. 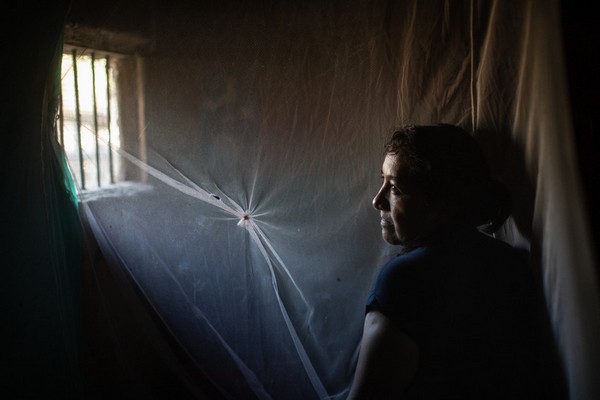 In the last few years, major European retailers have made impressive commitments in relation to living wages and living income in their banana supply chains. Various multinational grocers have joined the IDH Roadmap for Living Wages and the INA/GIZ Living Income Working Group. Fairtrade is supporting both initiatives, too. That’s because we consider these initiatives crucial for moving from top-down corporate social responsibility (CSR) demands to an inclusive process that is based on collaboration, investments and solidarity between all value chain actors. We promote the empowerment and shared responsibility of all supply chain actors, whereby retailers adopt ethical purchasing practices while producers address efficiencies and sustainability measures alongside decent work and workers’ rights.

As current events show, however, there is still a long way to go to reach shared accountability. Many retailers still look to producers to absorb a disproportionate amount of rapidly rising costs. At the same time, sustainability demands from retailers and consumers are also steadily increasing, adding to the financial and implementation burden on producers.

At Fairtrade, we have observed that the business world often chooses to end contracts with producers that are struggling to meet these increased demands without giving them time or resources to adapt. Without retailers committing to ensuring consistency between their social and environmental goals and economic practices, banana producers will continue to face unbearable costs: job loss, threatened livelihoods, increased casual and informal employment, unsafe working conditions, and diminished investments in sustainability practices. 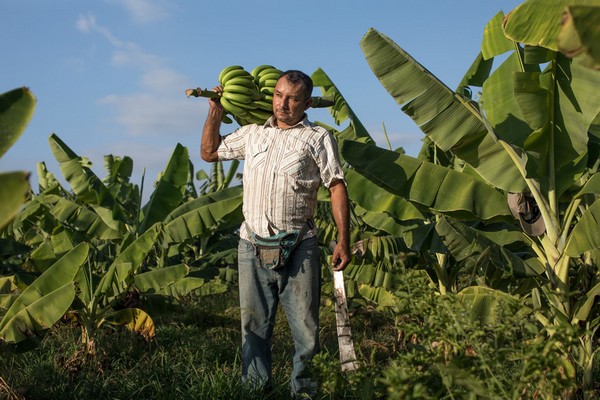 We are encouraged by the governments of the seven Latin American banana producing countries and by their call for businesses to align with Fairtrade’s approach to trade and our system of minimum price setting. Claims of responsible business practices are simply not credible without a fair price that has been negotiated with producers in consideration of all economic, social and environmental costs.

Bananas hold a special place in the Fairtrade. The first Fairtrade banana was sold just over 25 years ago. And today there are now over 250 Fairtrade certified smallholder organizations and plantations in 16 countries, with more than 36,000 farmers and workers.

To ensure another 25 years of fairness in the banana sector, Fairtrade will continue to push for social justice in the global banana trade, by working with commercial partners to add value and work toward enabling living income and living wages, and by advocacy and campaigning alongside farmers and workers who deserve a fair compensation for their product."

Silvia Campos Malpartida is the Senior Advisor for Bananas at Fairtrade.

Wilbert Flinterman is the Senior Advisor for Workers’ Rights and Trade Union Relations at Fairtrade.

Willy Paredes is the Supply Chain and Commercial Banana Manager at CLAC.