China: Tangerines falling both in volume and price

With a large number of tangerines on the market, the prices have continued to decline. They have only been on the market for a month, and the purchase price at the origin has shrunk by nearly half. This year, the market for tangerines may not be optimistic. As the Spring Festival is approaching, the tangerine market has not improved, and the market continues to decline. The purchase price of tangerines in some origins has dropped to 3 RMB/kg. The enthusiasm of customers to purchase is not obvious, the fresh fruit is slow to be sold, and there are many leftovers in the market. 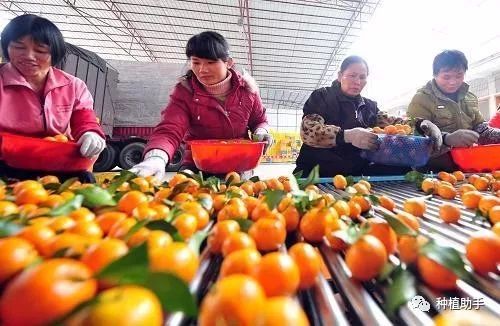 However, with the rapid development of the fruit industry, the replacement of fruit varieties has been accelerating in the past two years. For example, there have been several high-quality competing products in the citrus fruits alone, such as Orah mandarin, Aiyuan orange, Chunjian orange, and others. The launch of these new products also had a greater impact on the tangerine market, and has squeezed the market share of tangerines.

It is expected that the price of tangerines this year is basically a foregone conclusion, and there will not be too much fluctuation in the market in the later period. The price trend is still based on quality. Of course, this is itself based on the premise of good weather. Once the production area suddenly cools down in the later stage, or there is continuous rainy weather, the price will also fluctuate to a certain extent.