"Chinese lemons suffer competition from Turkey and Egypt this season"

The lemon harvest of the new production season will come to an end in late February. The cost price of lemons is rather high this season. In addition, the rising shipping fees affect the eagerness of buyers, and so the export volume of Chinese lemons significantly declined compared to previous years. Mr. Zhang, director of sales at Jining Green Stream Fruits & Vegetables Co., Ltd., recently talked about conditions in the domestic market and the export market. 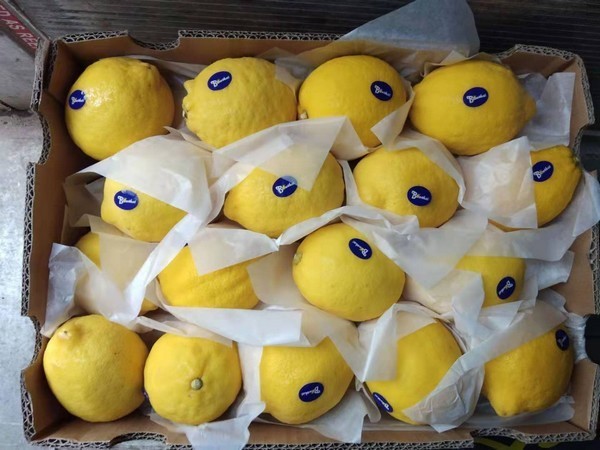 There are two reasons for the high cost price this season. First, low temperatures and unexpected cold currents last spring affected some of the lemon trees. Second, some growers have difficulty keeping up plantation management during the pandemic. That is why the overall production volume declined this season. The decline is estimated at 30%. And with a decline in supply, the price went up.

Around 60%-70% of the Chinese lemons are destined for the domestic market. The price of unprocessed lemons is now around 3-4 yuan [0.47-0.63 USD] per 0.5 kg. The price is much higher than in previous years, but market demand is not very strong. "Domestic sales channels include restaurants and beverage stores, but the rate of lemon consumption in beverage stores has gone down since the beginning of winter, and that further weakened market demand," explained Mr. Zhang. 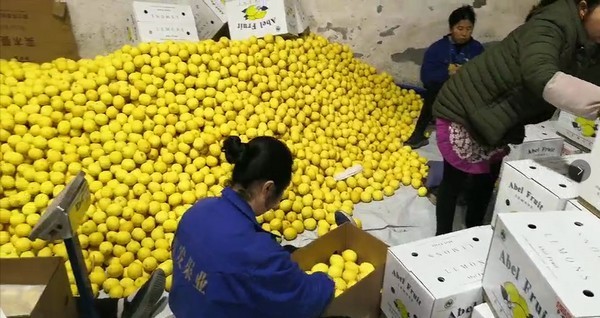