La Unió de Llauradors denounced that the Administrations and the Spanish interprofessional citrus company Intercitrus have taken no actions to face the paralysis and serious price crisis at the beginning of the second part of the current citrus campaign. 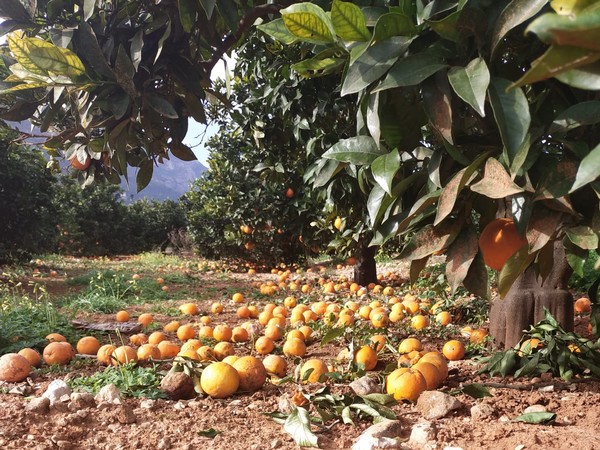 "Commercial citrus operations are currently scarce and the percentage of fruit not harvested on the trees is much higher than at the same time in other campaigns. The average official price of Navelina orange at origin is €0.10/kg, which is 33% lower than the price recorded on the same dates of the previous season and it's not high enough to cover production costs. A part of the Navelina harvest could go to the juice industry, but this year prices are very low." 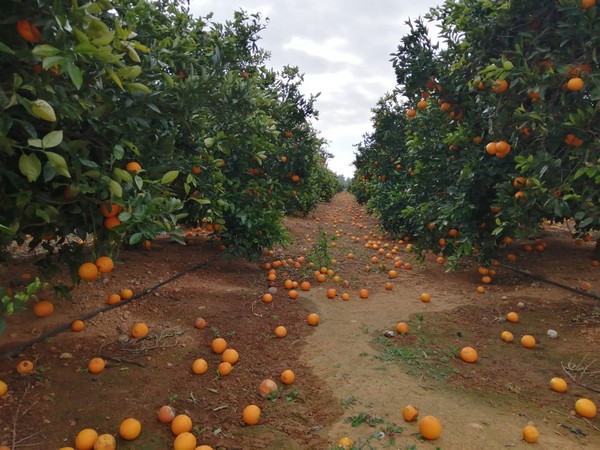 "The difficulties of the Navelina are already being transferred to the rest of the orange varieties, as is the case with the Lane Late. However, the prices of those same oranges are 1,500% higher at the supermarkets.”

"La Unió has stated that there is a large quantity of Navelina oranges in the field that have not been released to the markets because they are saturated with old oranges from South Africa and new ones, especially from Egypt, which have blocked the output of the native production. According to data from La Unió, in the last five years, EU imports from Egypt have increased by 17.45% (50,000 more tons) and by almost 15% in the last two years (43,600 more tons with data up to November). The main importing country is the Netherlands, which accounts for 51.46% of Egypt's imports. Curiously enough, it is followed by Spain with 11.67% of imports.” 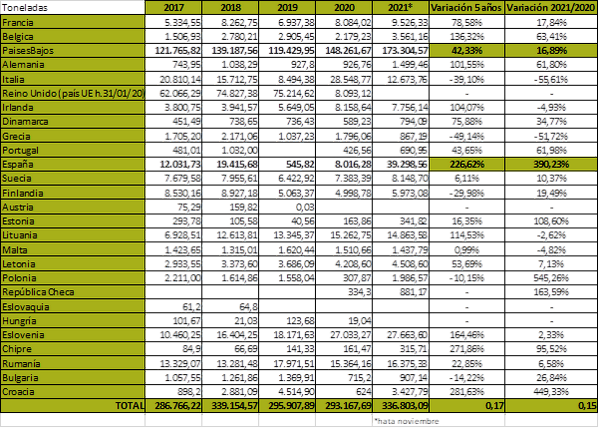 “In this sense, the agrarian organization believes that the European Union cannot deny the evidence of the damage caused by imports to community producers. Citrus fruits must now be considered as a very sensitive product in the face of imports from third countries and reciprocity or the adoption of mirror clauses is necessary so that these countries comply with the same social, labor, and environmental standards that the EU producers must meet."