The spring onion season in Egypt is still going and after a slow start things are now much more stable. Next to shipping prices increasing, one exporter states some of their containers were even sent to the wrong destination, leading to spoilage of the produce once it had actually arrived at the correct destination.

The logistics have proven problematic for the Egyptian spring onion season. According to Mai Yassin, export manager for Egyptian produce exporter Stars of Export, some of the containers were even sent to the wrong country, resulting in massive spoilage of the produce: “This year the price of shipping by sea or air has increased significantly. But even more importantly, we’ve experienced some serious problems with shipping via sea lines. A couple of times our containers were sent to the wrong countries and after that returned to Egypt. The spring onions were then reloaded for the voyage to the Netherlands, but this meant that the quality of the produce was terrible by the time the containers arrived. This meant that 75 to 85% of the produce had to be discarded, just thrown into the trash. Naturally we want to prevent this from happening in the future.” 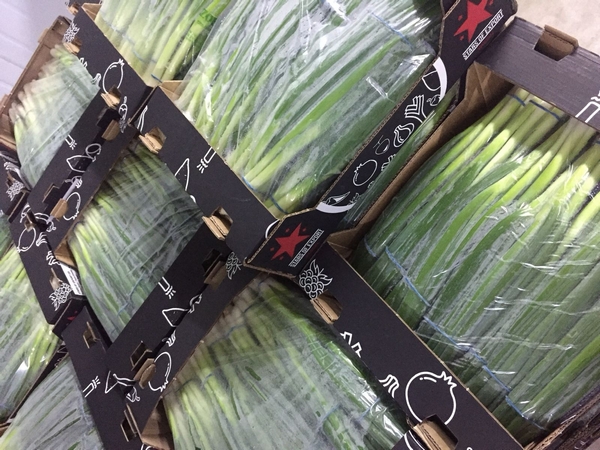 As demand was slower at the start of the season, exporters found themselves in a situation where there were too many spring onions on the market. Yassin states this was bad for the prices and things needed to change. “Demand for spring onions was negatively affected by the lockdowns, which were put in place to deal with a new wave of the coronavirus. Demand was very slow in the beginning of the season, especially before the Christmas time. Prices were also very low and disappointing as a result. After the holidays, the quantities in the market started to drop. Exporters started to realize they’ll have to deal with the current market situation differently than usual, due to the coronavirus. As once we start to push too much produce into the market, it will be bad for everybody as the price will plummet. This means we have to find the right balance in order to not lose money and products. Other exporters seem to have realized the same, as movement of spring onions slowed down overall, and now the market is more stable with steady prices.” 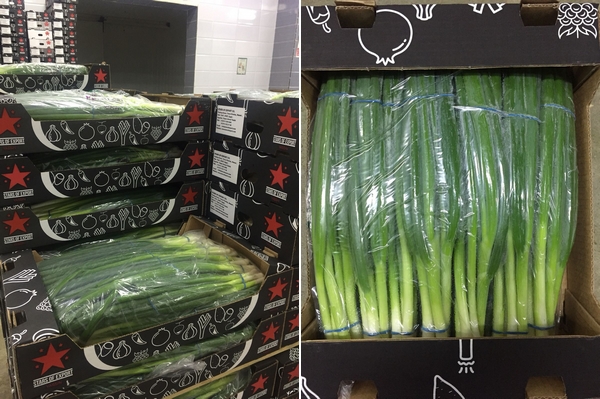 “As usual, we focus on Germany and Holland for our spring onion export. As these countries are also well connected to other countries in Europe, on top of that we fully understand the standards these markets require, which means we’ll be able to satisfy all the clients we have in this region. We do expect that there will be a slight shortage for the spring onions in the next few weeks, as the weather in Egypt has not been favorable for the produce as of late. We also work with garlic at the moment, and the garlic seems to be doing fine. The market is very nice and we expect this situation to continue for the garlic.” Yassin concludes.