Promotional campaigns that are practically below cost should stop

For the sake of producers and consumers, it has become increasingly necessary to distinguish the premium produce from that for juicing. This is why Gerardo Diana, president of Consorzio Arancia Rossa di Sicilia IGP, announced a new consortium for the packaging of juicing PGI blood oranges, thus setting them apart from the traditional produce. 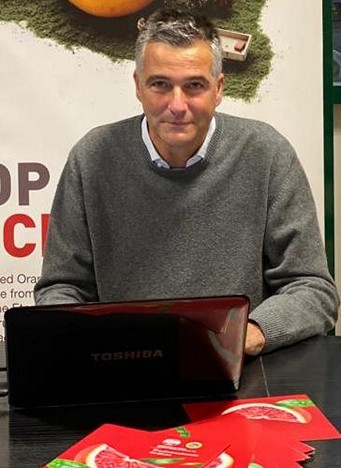 "Although our consortium rarely interacts with the big retail chain, it has always been open, welcoming co-branding requests especially for the premium product. We believe the big retail chain system is currently the main channel for consumer sales, with thousands of stores all over Italy and Europe," explained Diana (in the photo).

The consortium has always considered co-branding as a tool to promote its own brand together with that of supermarket chains to improve the positioning of PGI blood oranges from Sicily, thus conquering new market space and reaching new consumers interested in guaranteed high-quality products. 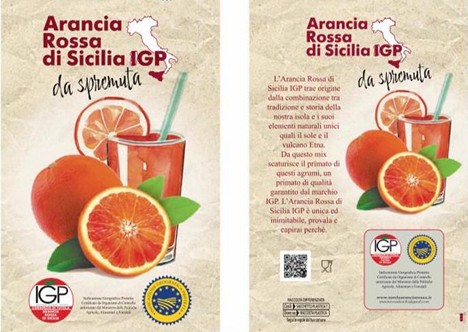 "Unfortunately, we have seen how some big retail chains use co-branding to launch promotional campaigns and sell the produce practically below cost, which is not good. We have seen it happen recently, now that the premium product is widely available and that characteristics are excellent. What happened obviously is in stark contrast with the reasons that led the consortium to welcoming the co-branding option. We will report the retail chain, as we are aware we represent and promote an excellent product obtained from a rooted rural culture in western Sicily, at the foothills of Mount Etna."

"With an open letter and by adopting new labels to distinguish our premium fruits from juicing oranges, we want to contribute to the creation of a national network that will help us overcome misunderstandings or report dissatisfactions."