“There’s a high demand from China for Egyptian oranges, especially for Valencia”

The Egyptian orange season is in full swing, but demand is lower than it was last season. Oranges from other countries are still in the market and on top of that the prices are higher than they were last year, as costs for both shipping and raw materials have significantly increased.

Reham Kamal, international marketing and export manager for Mazeed Produce, states that the beginning of the Egyptian orange season could’ve been better: “The start of the Egyptian orange season has not been as swift as it was last season. We’re already exporting to all of the markets in Europe, the Far East and Middle East. However, this season the demand is vastly different from the previous year, as there are still oranges in the market from other competing countries, like Greece, Spain, Turkey and South Africa.” 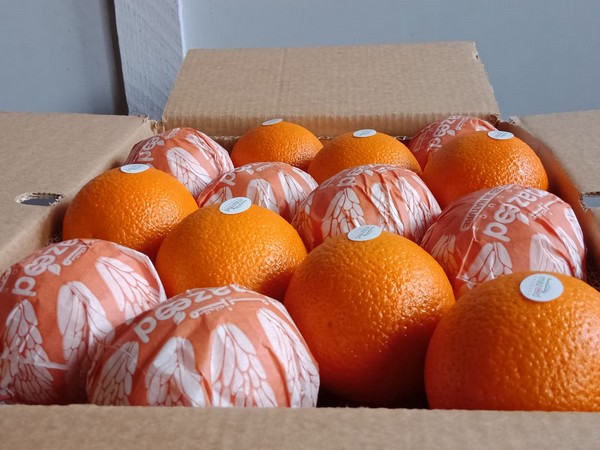 Next to demand being a bit lower than expected, Egyptian exporters are also dealing with increased costs around the board, Kamal explains. However, there is good demand in the Chinese market. “We’ve been facing two major challenges this season. The first one would be the increasing costs of cartons and other raw materials, which have doubled compared to the previous season. The second challenge is dealing with the significantly higher ocean freight costs. We’re seeing very high prices for shipping to a lot of destinations. These challenges combined lead to higher prices for the produce, which in turn has an effect on the demand. However, there currently is a high demand from China for Egyptian oranges, especially for Valencia. We’re preparing to load the first containers in week 4. China demands the highest specifications in the world, but we’re able to manage to meet the expectations.”

Kamal explains that most orange traders should focus on three specific markets, as these regions will provide the best opportunities for them: “Egyptian citrus exporters will have opportunities laid out for them in the Japanese, Indian and Brazilian markets. We see that Spain covers Europe, which is causing us to lose an important part of the market share. Right now, Egyptian exporters are focusing on newer markets, like Brazil and Japan. We try to increase the export volumes to these markets steadily and every season is better than the one before. The higher prices for the citrus shouldn’t be permanent, as all Egyptian exporters are doing everything in their power to reduce costs where they can.” 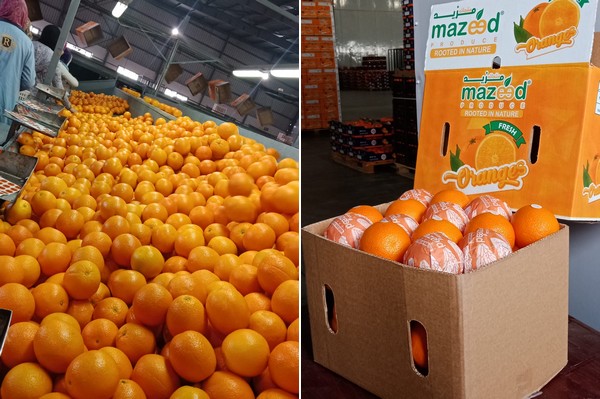 Mazeed Produce is ready to turn the season around from the average start, thanks to their experienced team: “We have our own farm and packing house, which guarantees our product quality; starting from planting, harvesting, selecting, processing and loading. We are updated with the latest technologies for the farms, which is a major reason why our customers depend on us. Being reliable is our competitive advantages over the others. Also, we have a long-experienced export team, who are able to handle all logistical aspects, starting from the farm right until the produce reaches our customers.” Kamal concludes.