Despite some inclement weather conditions it is shaping up to be a good season for an Australian organic blackberry producer, with plenty of fruit setting over the past few months.

"The demand for blackberries and in particular organic berries is certainly growing," she said. "As the quality and availability of blackberries here in Australia grow the demand for the product reflects this. The market is at a point where demand generally exceeds supply. In addition to this, we have partnered with Woolworths to distribute our organic blackberries under their Macro Organic brand, which has ensured a broad reach for our product and ease of access for consumers." 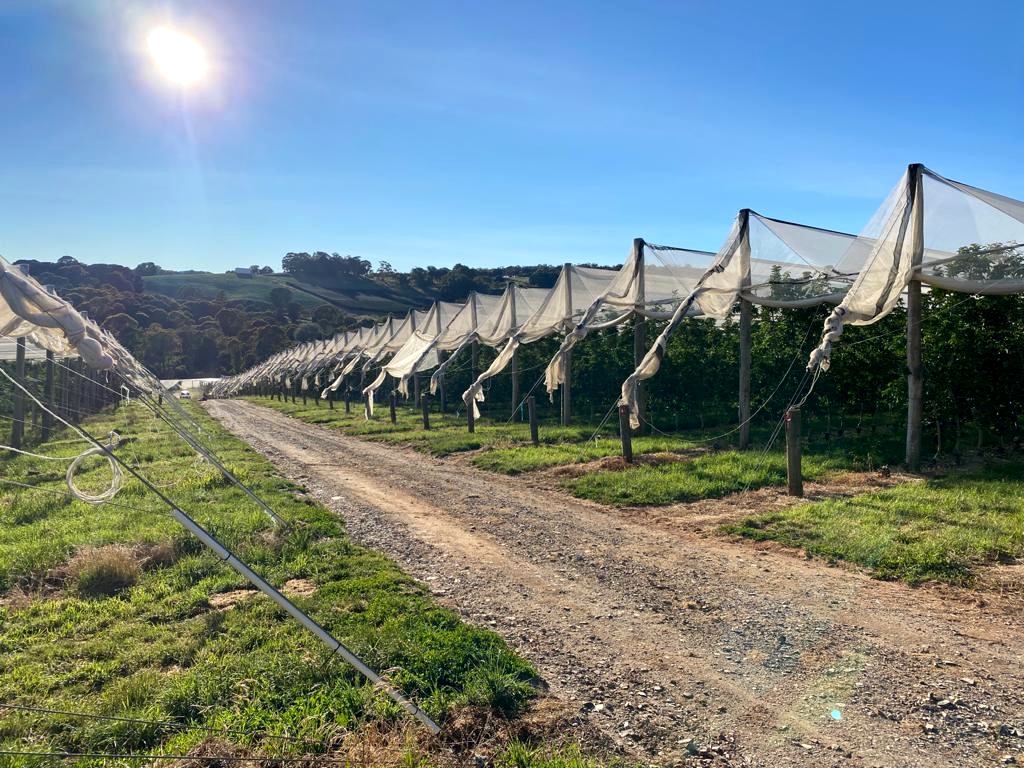 Ardrossan Orchards is the 'production' arm of the parent company N&A Group that has been owned and operated by the Cathels family since 1956 and is now run by second-generation Ian & Rob Cathels. The company has been growing organic blackberries at Ardrossan Orchards for just over five years. 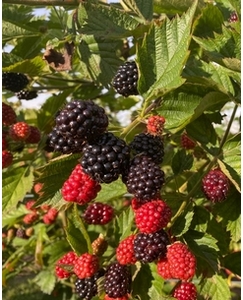 Ms. Cathels says the company became involved in growing blackberries after director, Ian Cathels, visited several berry farms on his travels throughout Europe while he was undertaking research for our apple production.

"Ian realized that we had a growing climate that could potentially be ideal for blackberry production and we had the land available to do it," Ms. Cathels says. "In addition to this the establishment of a blackberry crop appeared to require fewer resources (namely time) than that of an apple crop and as we are constantly working to diversify and consolidate our growing operations here in Batlow we decided to plant our first blackberry crop in 2016. This season we are forecasting a total crop of around 20 tonnes."

The company supplies organic blackberries to the NSW retail market through Woolworths stores and some independent retailers, and Ms. Cathels says the reach is steadily growing each season as our total volume grows. 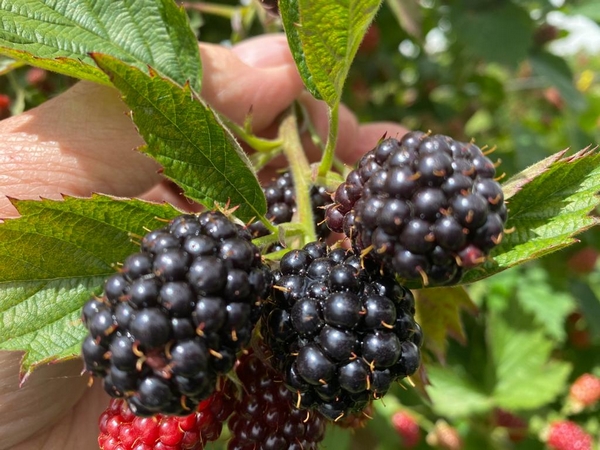 She added that Ardrossan Orchards also specializes in growing premium conventional and organic apples and blackberries with a focus on finding and developing new and improved varieties for the Australian market.

"We are founding members of the Kanzi Australia Group and are now one of the largest producers of Kanzi apples on the eastern seaboard," 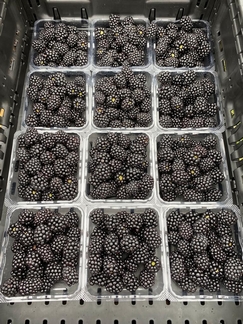 Ms. Cathels said. "Our orchards are located across four individual properties here in Batlow NSW with a large cool storage facility located at our main property 'Woodburn'. We are innovative producers and continue to make significant investments in new orchard management, growing and picking technologies including, but not limited to, digital monitoring technology for inputs to the orchard, new automated picking machinery, and using regenerative agriculture techniques to capture and return carbon to the soil."

"The N&A Group has also just launched Ondine™ with WA Farm direct, an exciting new series of flat peaches and nectarines that will be available from December through till March," Ms. Cathels said. "The 2021 apple season was a good one, we had a very good, high-quality Kanzi crop and we are on track for another good season in 2022. The major challenge we, and most other farmers, are facing at the moment is the lack of seasonal labor due to COVID-19."