Preparations are again underway for the new garlic season in the various Spanish growing regions. "At PROACO we have 850 hectares of our own strategically distributed in different provinces of the regions of Andalusia, Castile-León and Castile-La Mancha. The differences in the weather conditions of these regions allow us to shift the harvest from region to region, from province to province and sometimes within the provinces themselves. In Malaga, for example, the garlic in the area around Ronda is harvested about 15-20 days later than that in the plots around Pizarra," says cultivation manager Antonio Jesús González Berenguer.

"Last year, there were problems with water scarcity in Andalusia, especially in the upper reaches of the Guadalquivir, so when planning our planting schedule, we were forced to choose areas where we had sufficient water available. This year, too, we have stuck to that schedule. This season we actually have more acreage in Andalusia than in Castile-La Mancha. We also made some changes in terms of varieties. In places where the lack of water could be problematic, we planted purple garlic instead of the early Spring garlic. After all, that is planted at the end of November, when the chance of rain is a little higher anyway."

Spain is a major player in the international garlic market. After China, it is the second largest garlic exporter in the world. Last season, the Asian giant was hit by logistical problems due to the pandemic, which put Spain in a very advantageous position on the export market. Nevertheless, not all the consequences were undividedly positive for the sector. 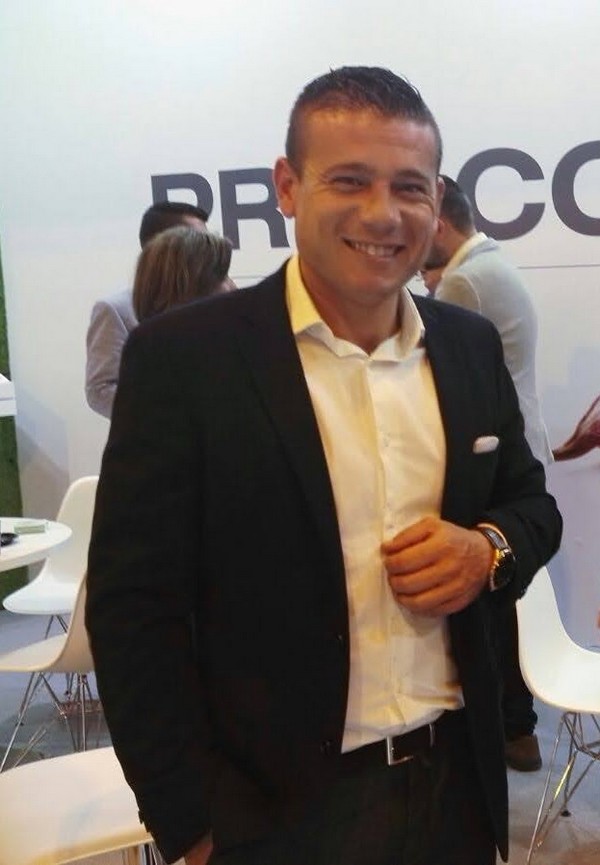 "There was a garlic shortage worldwide due to the decline in Chinese exports as a result of logistical problems. The demand for garlic in Europe was high, which allowed the Spanish sector to sell more and also increase prices. We have seen our prices increase by about 20%," says Antonio Jesús González (in the picture). "However, in March and April 2020, the months leading up to the new season, the price of the garlic in storage rose so much that there was a lot of speculation with the available stocks."

"There were many growers who held on to their stocks despite the price increases. And since Spanish products were hard to come by for us, we were forced to import garlic from Argentina, despite there being so much quality product available here. When those growers finally decided to sell their garlic, we had already bought it from other origins. Just after that, the new season started, so the price of the stored garlic that was fetching around €3 per kilo in early spring eventually dropped to just 90 cents."

"It always gets a bit chaotic just before the start of each new season, but at PROACA we always make it very clear that whoever has garlic should also sell it to make it possible to start the new season with a clean slate. Hopefully this year will go well and we won't be forced to buy productions from abroad to be able to meet our programs, knowing that there is still so much good garlic here in the storerooms."

Besides, the logistics have changed a lot since then. "It used to cost about the same to import a container from Argentina as it did to send a truck from Algeciras to Perpignan, namely about €1,500. Now that same container costs about € 8.000."

Constant innovation
The production of PROACO, which has its headquarters in Cabra, a town in the province of Cordoba, amounts to 11 million kilos per year, and this production is sold in markets around the world. "You can find our garlic in Europe, the United States, South America, South Africa and in several Asian countries, where it is highly appreciated for its quality. In Spain, we work mainly with the supermarket chain Mercadona, where it is sold under our own brand."

"Together with our R&D department, we are working on a new project to market unpeeled fresh purple garlic cloves. This is basically a convenience product and from the peel the consumer can see that it is authentic purple Spanish garlic," he says. "In terms of quality, this fresh product is obviously much better than the already peeled cloves. It has the same quality characteristics as the bulbs themselves."

"We are also in the final stages of developing our own virus-free planting seeds. So soon we will be able to bring high-quality planting material to the market."