The company Amarillo Corn, leader in the fresh sweet corn sector in Spain and a staple name in Europe, has its headquarters 40 km from the city of Seville, in the municipality of Arahal.

"The offices and warehouses are located there, where we receive the goods directly from the field and prepare them for distribution to markets all over Europe," says Sven Rieger, the company's commercial director. "Our sweet corn campaign is divided into two parts. The main campaign runs from mid-May to the end of July. In that period, we cultivate between 1,000 and 1,300 hectares. The second harvest takes place between mid-October and the end of November/beginning of December, when we produce corn on about 400 hectares." In 2021, Amarillo Corn sold a total of about 55 million cobs during the two seasons. 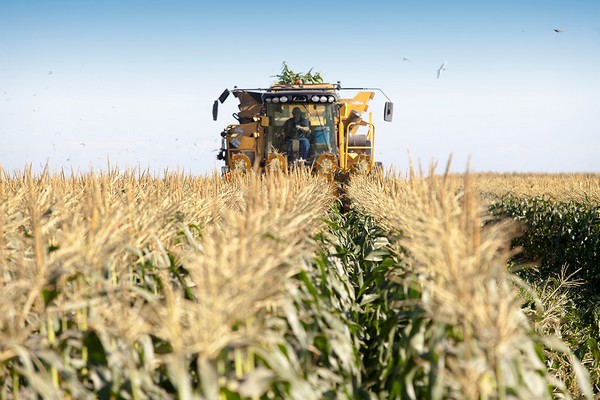 "Most of our cultivation farms are located in Seville, although we also have production areas in Jerez and Portugal for strategic reasons." In fact, the cultivation of sweet corn in Andalusia is centralized in Seville. According to data from the Spanish Ministry of Agriculture, Fisheries and Food corresponding to 2020 (the latest available), the province accounts for almost 80% of the hectares devoted to this product in the autonomous region and 85% of the sweet corn produced. 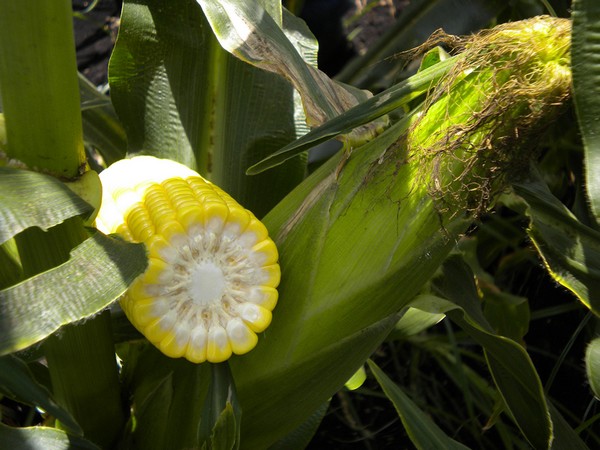 "70-80% of the corn we produce is intended for the fresh market. The rest goes to the industry and is shipped to the customer directly after the harvest. We export to practically every country of the European Union, where some differences are observed."

"There are countries with an established tradition of sweet corn consumption, such as the United Kingdom or Scandinavia; others that have been demanding the product for many years and where consumption is still on the rise, such as Germany, Switzerland or the Netherlands; and markets where it is not yet widely consumed, such as Spain, Portugal or the countries of Eastern Europe. However, sweet corn is a product with a lot of potential and every year we are gaining more market share there," says Sven.

"It is a product that fits very well with the current times and the trend for healthy eating, and it is very easy to prepare on the barbecue, in the microwave or grilled. Here in Spain there are still many consumers who are not familiar with fresh sweet corn on the cob, but once they try it, 100% of them like it." 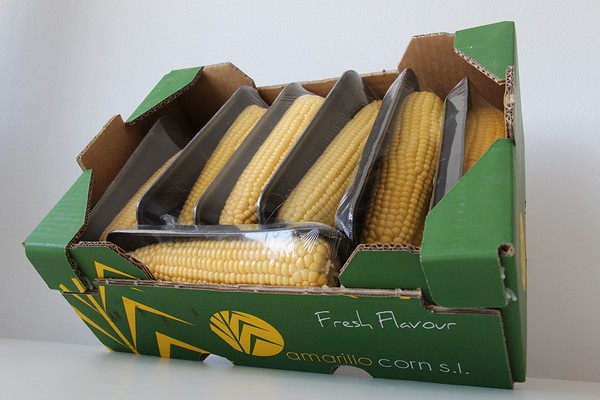 How to become the largest sweet corn producer in Spain and the second largest in Europe
Amarillo Corn has been growing along with the market during its more than 20-year history, explains Sven Rieger. "It all started with a German customer who is still working with us today. After studying in the United States and getting to know the product there, he decided to start some small production in Germany. He, in fact, was one of the pioneers in the cultivation of sweet corn in Central Europe."

"After the success of this first experience, he wished to extend the supply to his market and looked for a producer in Andalusia, contacting Carlos Saenz, the manager of Amarillo Corn, with whom he reached an agreement. In 1993, they started with a small sweet corn production in Seville. Since then, our project has developed little by little, growing as the market and the demand grew."

"The company's big leap really came at the beginning of 2000, when Amarillo Corn started working with an English customer which is the largest packer and marketer of sweet corn in Europe, and which also has its own production in England and Senegal."

"Until 2004, we worked with three main lines: the German market, the big English customer and the Spanish industry, and over the years we have developed in the rest of EU countries and, more recently, the Eastern countries. Every year we have managed to increase our turnover and cargo volume, until we have become the largest Spanish producer and the second largest in Europe."

"Sweet corn consumption has continued to evolve in all this time and every year it increases in all countries. Amarillo Corn was able to make the best of the opportunity that this product offered, and customers have remained committed to working with us," says Sven. 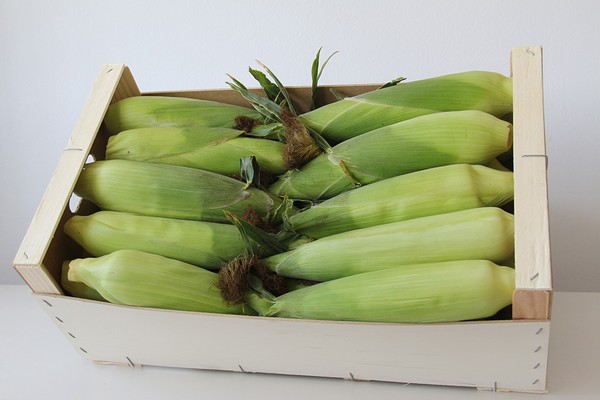 Bulk and packaged cobs
Amarillo Corn sends the unshelled and pre-cooled sweet corn cobs from its Seville facilities in bulk to its main customers in Europe, in such conditions that help preserve their shelf life. However, it has also developed a packaged line for supermarkets. "We are suppliers of Mercadona in Spain and of some Portuguese, Scandinavian and Eastern European supermarkets, where we sell peeled or semi-peeled corn in trays of two units, in flow packs or in stretch film," depending on the preferences of each customer. Or green cobs in boxes or crates. 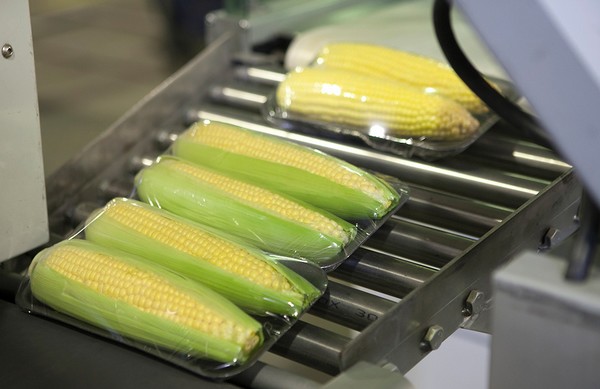 "We have both conventional and organic production, and this applies not just to sweet corn, but also to the rest of the products we work with: table beets, carrots, butternut squash, sweet potatoes and cauliflower, with which we remain active all year round."

The fact is that Amarillo Corn's sweet corn has a wide marketing window, but it is still limited to the weather and to the months in which its EU customers do not have their own production.

"The structure of the Spanish and European sweet corn market is relatively small. It is a relatively simple market with just a few big players in which we all know each other and even collaborate with each other," says Sven. "The profitability per unit of the product is lower than that of other vegetables, so we are forced to achieve it through the volume we market. However, today the pressure we are under is huge. There has been a real explosion in terms of costs and we see how the purchasing volume is becoming more concentrated every year: markets, wholesalers and greengrocers are gradually disappearing and large chains are gaining more and more power," says the commercial director.