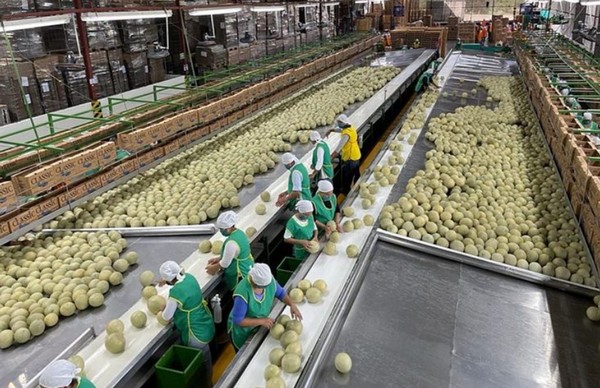 “And it’s all held true so far,” says Tom Ferguson, vice-president of sales at Classic Fruit Company based in Deerfield Beach, FL. “The main issue right now is transportation. The rates people are having to pay is drastically affecting the end user and the normal way of doing business. From the shipper’s side, we’re dealing with over the road increases, shipping container rate increases and as an importer, there are higher costs not just with ocean freight but anything else under the sun.”

Supplies to stay plentiful
Meanwhile supplies of cantaloupe coming from Guatemala have been good for the past four weeks. “Demand dropped during the holiday and markets have settled into lower double-digit levels right now,” says Ferguson. “We anticipate supply to continue to be good over the next four weeks at least.”

However honeydew melons have seen a tighter season so far. “The yields are lower this year and right now, we’re just covering contract business,” says Ferguson. “There’s not been much availability around us and markets have been very short to date with pricing being in the $15-$16 range. We hope that as we move into new growing regions, that we can get back to a normal pace.” 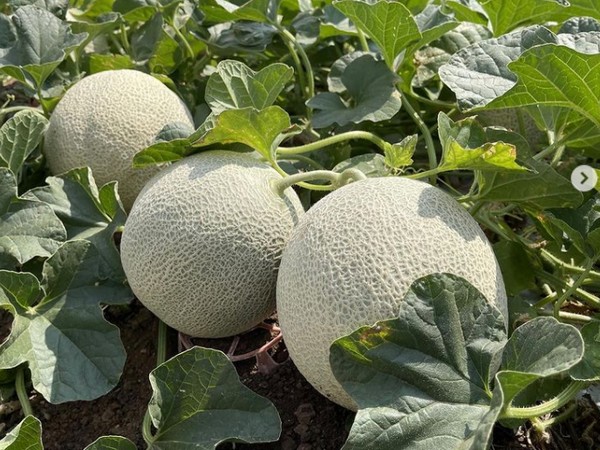 “In the first seven weeks out of Guatemala, all growers are in the same Zacapa Valley. But because of past issues with white fly, we stop harvesting there in the last week of December and everybody moves to secondary regions. For some, that's in Guatemala and Honduras but for others it’s Costa Rica. Then we’ll be back at the Zacapa Valley for the spring crop.”

Changing demand
At the same time, demand is also shifting. Ferguson says he is very pleased with the contract business put in place going into this season. “But the day to day business had trailed off from a retail standpoint because of the higher costs. Retail prices have been high since the Arizona deal, with strong FOBs and record freight rates, which slows down usage. Many retailers are recognizing the melon category has strong potential though,” he says.

Looking ahead on pricing, while Ferguson believes honeydew pricing will stay steady in the teens, which is strong pricing for honeydews, cantaloupes may see some changes. “Retailers are reacting and going on larger ads. There’s a shortage on grapes and berries currently and retailers are looking at alternate options. With cantaloupes being plentiful, they should be an attractive place for retailers to go over the next couple of weeks,” he says. 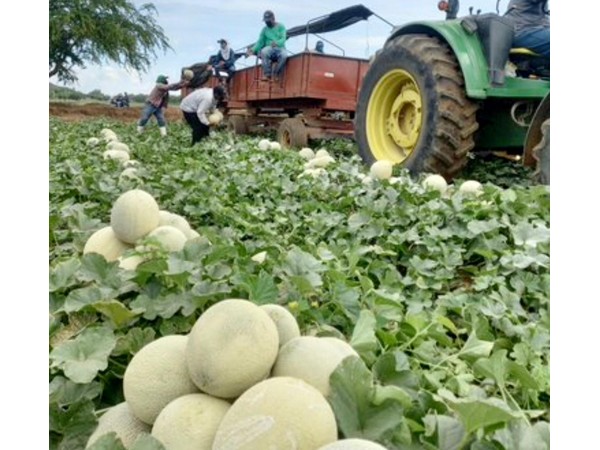 He also adds that for Classic Fruit, who just relaunched its website, this year is one of the best years from a quality perspective on the fruit thanks to high Brix levels. “And on sizing, while it normally leans towards the jumbo fruit of 9s and larger, it’s now more regular 9s, 12s and even 15s. We do believe more optimal sizing will return as the new regions increase their supplies in the coming weeks.”