In Belgium, Euro Gijbels' Spanish Clemenules season has slowly ground to halt. "I'd taken shortages at the end of the season into account. However, the opposite happened. We ended the season with too much product and had to push hard to get it all sold," says John Gijbels. 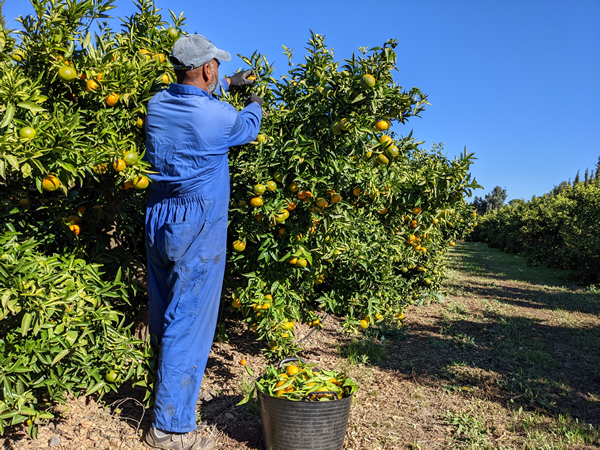 "This week, we began with Nadorcott mandarins again. That season looks fantastic. My growers have smaller sizes than last year, but we expect a good season. Spanish oranges sales, too, are fairly stable." Euro Gijbels has been active in Spain for years. A few years ago, it took over a warehouse in Mont-Roig (Catalonia). It equipped it with a brand new citrus line that grades and washes the Clementines even better. 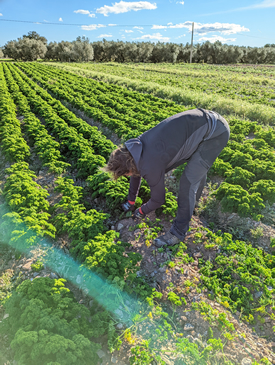 When it comes to full soil vegetables, John says  Spanish cauliflower sales improved this week. "The market was terrible in the last week of 2021. Last week too. There was too much product on the market."

"We had to sell these cauliflowers well below cost. But cold weather has now set in, in northwestern Europe. In Spain, colder weather has stopped production. So, that market has begun recovering quite a bit."

"Spanish celery sales got off to a difficult start. But those are now very slowly improving somewhat." Euro Gijbels' sales are primarily focused on the Belgian and Dutch markets. Exports to Germany and France supplement those. John is optimistic about sales in the coming weeks. "Winter has now begun, and that benefits the trade," he concludes. 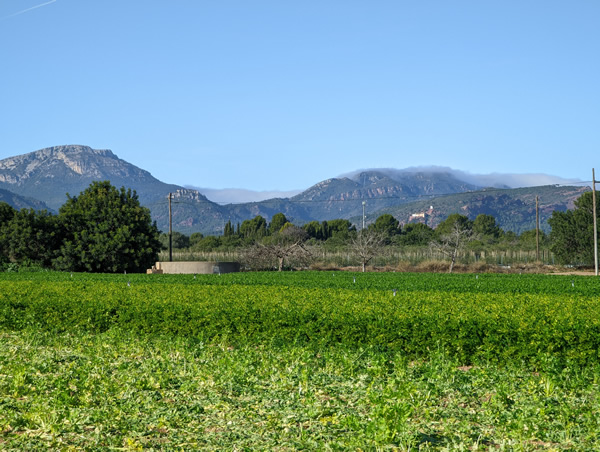