For 18 months now, the Port of Los Angeles has received 900,000 container units per month. "We're running now about 17-18 ships a day that are working in port. That's 70-80% higher productivity than we ever had before Covid-19," Seroka said. 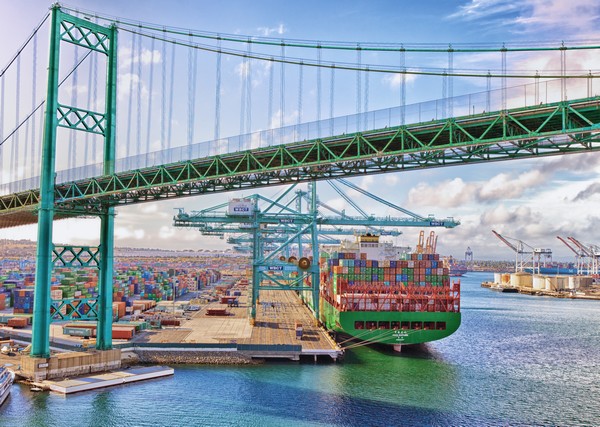 The ‘parking lot’ of ships doesn't exist anymore, as the ports have slowed the rate at which ships come in. Forty-five ships are slowly drifting toward the port of Los Angeles about 150 miles offshore.