Jiaxing, China: The volume of imported fruit transactions in November increased by 43.42% from the same period last year

Citrus oranges booming market
Looking at the fruit sales rankings in November, traditional fruits such as oranges, mandarins, and apples are particularly popular in the market. Transactions in these three categories accounted for 40.17% of the total market transactions and 36.63% of the total transaction amount this month. 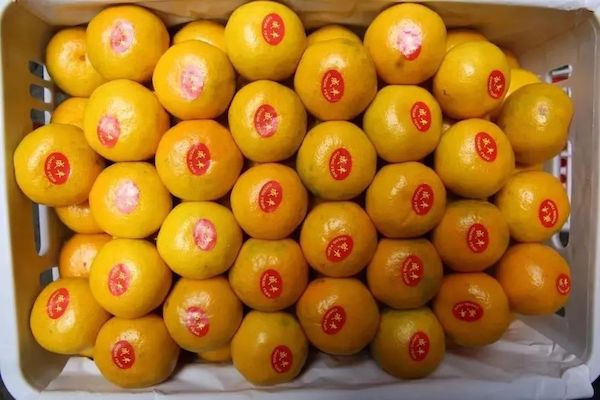 Among them, tangerines are the most popular item, and the transaction volume accounts for 64% of the total transaction volume of citrus oranges. In terms of prices, there has been a slight increase, with the monthly average price being 4.69 RMB/kg, a year-on-year increase of 4.71%. 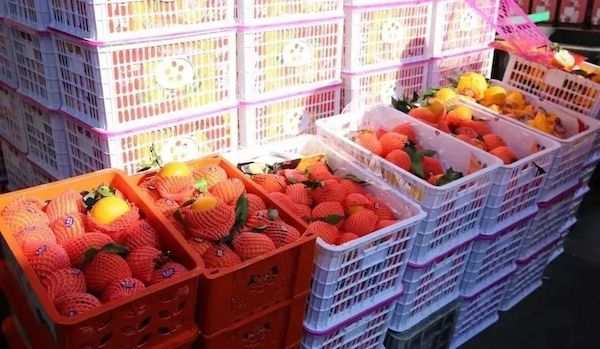 Some small well-packaged gift boxes are more expensive, such as Yongquan Tangerines from Linhai, Zhejiang, which all are targeted at boutiques. Coupled with good quality, the price is almost double that of ordinary tangerines. A kilogram can be sold for more than 10 RMB. 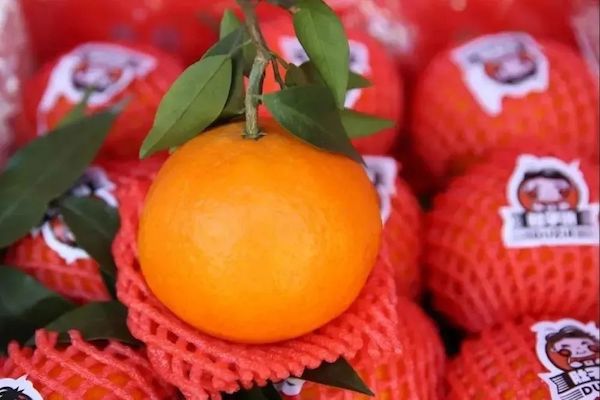 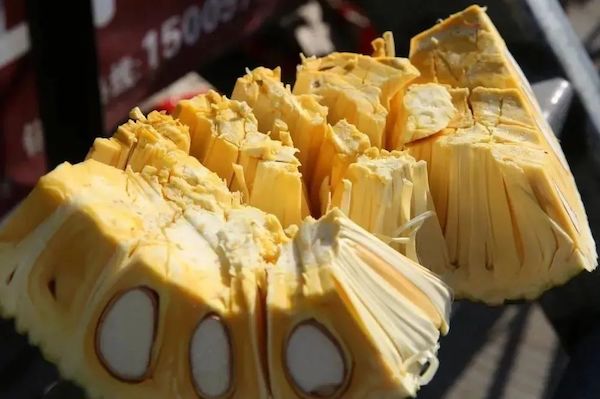 In particular, jackfruit has a significant increase in transaction volume, which is 90.33% higher than the same period last year. Since November, the peak of jackfruit trading in the year kicked off. As a professional trading area for jackfruit, the Jiaxing Haiguangxing Fine Fruit Trading Center D area has developed into the country's largest jackfruit trading center. 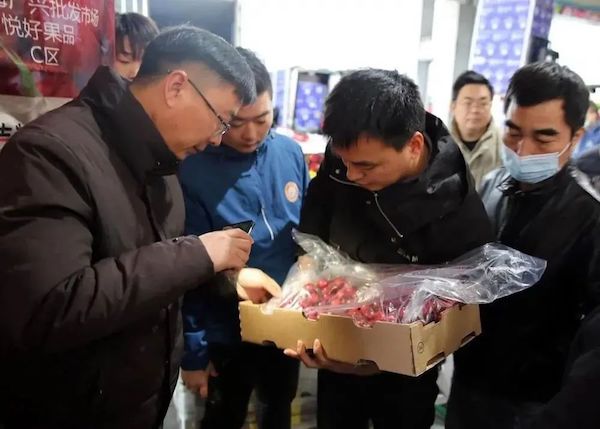 As the southern hemisphere enters early summer, the Chilean cherry season 2021-2022 kicks off. The first batch of Chilean cherries this year arrived in the country at the end of October and was officially approved to enter the market after undergoing a "tailor-made" quarantine. On November 5, the first shipment of Chilean cherries by air arrived at the Jiaxing market, but the sales volume of cherries in the market in November dropped by 64.23% year-on-year. 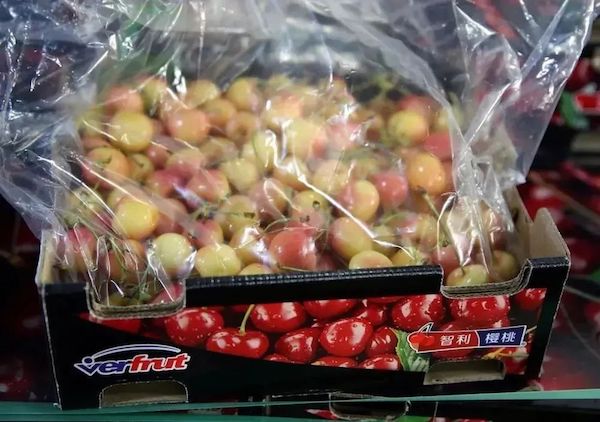 "Last year, due to the impact of the epidemic, many distributors suffered severe losses. Therefore, everyone is particularly cautious this year. The purchase volume is significantly less than last year." According to industry analysts, although the volume of goods has decreased, the price of cherries is still at a high level. The price of each box of 5kg shipped by air is not less than 1,000 RMB, which is still beneficial to the dealers. 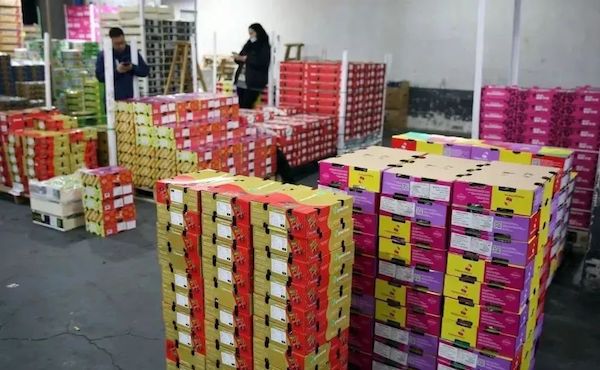 As the temperature continues to drop, the weather will become a major factor affecting fruit prices. At the end of the year, there may be a small trading peak around New Year's Day, and prices will also rise to a certain extent. The trading of tangerines and other varieties will further increase, while Chilean cherries will usher in a new round of strong sales.