Sertac Uralkaya, Uralkaya wholesale, on the start of the Egyptian citrus season:

"Place of origin is not decisive within the citrus trade, quality taste is"

The Egyptian citrus season is now slowly but surely gaining speed. The first Valencia oranges from the North African country arrived at the Cologne wholesale market this week. Family-owned company Uralkaya Ltd had them as well. We spoke to Sertac Uralkaya about the start of the season, sales and the general mood at the wholesale market.

The company sources both juice and table oranges from Egypt, Uralkaya says. "In parallel with Spanish produce, we offer Egyptian produce around this time of year, with Egypt goods usually being a tad cheaper. For most customers, however, the place of origin is not decisive, but the taste and quality of the fruit," says Uralkaya. 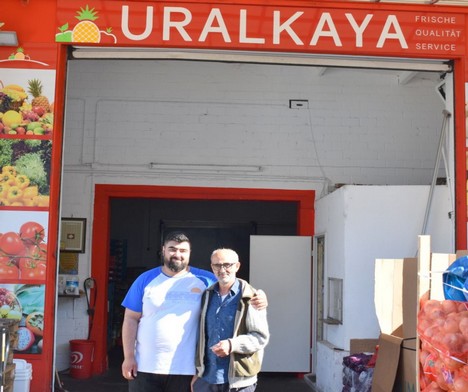 Sertac Uralkaya and his father, the founder of the family business, during Freshplaza's visit in 2019.

Uncertainty beyond the supply chain
Uralkaya says there are always supply delays and shortages of goods during the pandemic. "There is a lot of uncertainty, both for us traders and on the producer side. Farmers don't know how much produce to harvest because they are afraid they won't be able to get rid of the quantities later due to lack of demand. Before, it was possible to plan the whole thing to some extent; according to today's circumstances, that's almost impossible."

Nonetheless, he says, there are still certain items that are quite popular with the consumer. Avocados are an example of this. "We sell both Colombian and Peruvian avocados, depending on their availability, and we observe a continuous demand, twelve months a year. Avocados are increasingly trending as a meat substitute." 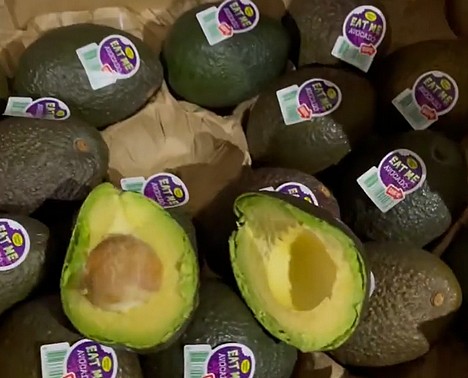 Noticeable drop in sales
Despite some noticeable losses, the traders at the Cologne fresh produce center are getting by as best they can. "Of course, we have not been spared sales losses either. Not only in the food service sector, but also in the weekly market trade, sales have declined noticeably. However, since we serve a broadly diversified clientele, the drop in sales is still reasonably contained."