Jack from SVS Fruits explained: "The first Peruvian blueberries of the year arrived by air-freight in late July. The import volume at the time was still very small because the Chinese blueberry production season had not yet finished. Peruvian blueberries began to enter the Chinese market in large volumes in the second half of August. The production season is expected to continue into February next year, but the export volume is already shrinking in December. Only a few large-scale producers, such as HortiFrut, still supply the market. However, looking at the market developments so far, it seems that the peak period was in late October and has been declining ever since. The retail price holds at 60-70 yuan [9.42-10.98 USD] per 1.5 kg. The peak price was 300 yuan [47.08 USD]." 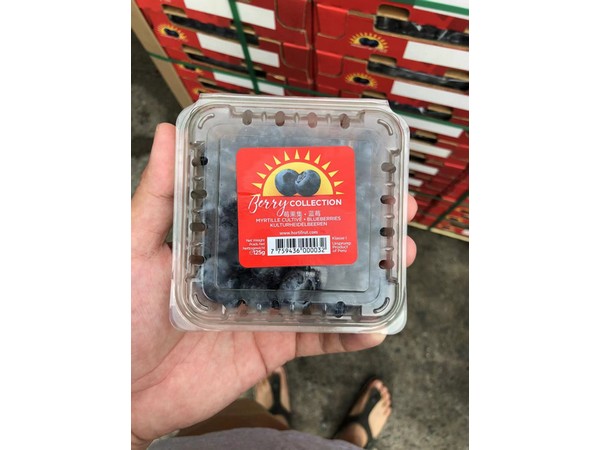 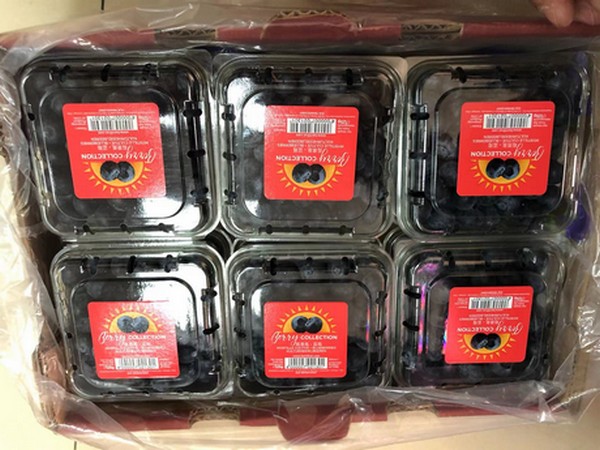 When asked about the Peruvian grape season, Jack replied, "The first Peruvian grapes arrived in China by sea-freight two weeks ago. They were mostly Sweet Globe green grapes. Most of these grapes were sold in Guangzhou markets, but a small volume was sold in Shanghai. We expect more Peruvian grapes to arrive in the coming weeks. The peak period of Peruvian grape supply is expected to begin in early December and continue until March or April. The retail prospects look good." 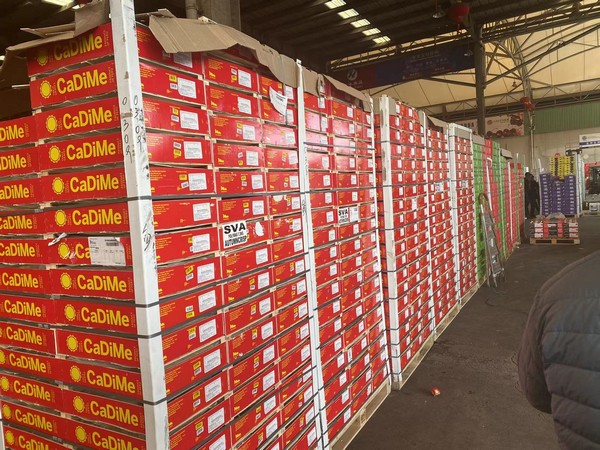 "In addition to Peruvian grapes, we also sell Chilean apples, cherries, and blueberries. The Chilean blueberry season has just begun. We still have to see how the market conditions will develop. The Chilean apple season differs based on apple variety. The harvest season of Gala apples, for example, begins in April and continues until June, while the Fuji apple season begins in June and continues until August. We supply apples from April until October. Apples are easier to store than other fruit varieties. At the same time, the peak period of the Chinese apple harvest begins in October and continues until April in the subsequent year. Apples from refrigerated storage can be sold all year round. Of course, the domestic production season has an impact on the import of Chilean apples. However, our brand is strong and our prices are reasonable. That is why we have a strong competitive position in the Chinese apple market," said Jack. 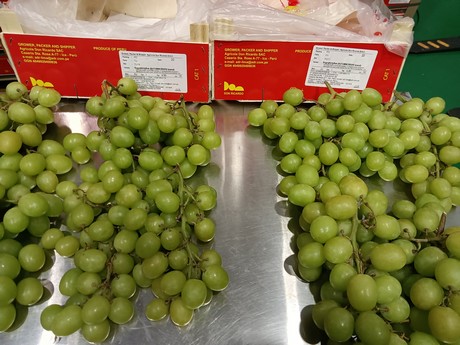