South African stone fruit is now available in the UK and the sun-ripened plums, peaches and nectarines will be the focus of retail promotions this winter. This year, Hortgro, which represents South African deciduous fruit growers, is expecting good export figures for plums and nectarines in particular. 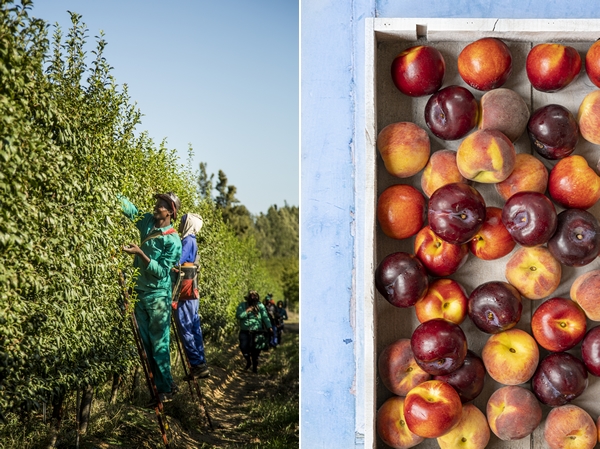 Jacques du Preez, Hortgro General Manager of Trade and Markets, comments on the upcoming season: “Logistics will remain a challenge, as is the reality worldwide, but with the experience gained in the last 18 months in managing challenges, the industry will again facilitate and coordinate actions, and exchange fruit information between key stakeholders. South Africa will therefore remain a reliable and stable supplier of stone fruit to all its export markets.”

The campaign also supports essential job creation in South Africa, as well as advancing the economic growth and social harmony of the fruit workers. Hortgro is also working to ensure the establishment of emerging farmers and successful black farmers as owners of the land, providing mentorship and training programmes. The majority of producers choose to ship their fruit to the UK, rather than flying.

From the start of 2022, the stone fruit campaign in the UK will have a bigger emphasis on industry and retail promotions. There will be support from various British retailers both instore and online, alongside coverage in consumer and industry media publications. The campaign will also offer a new image library, a video showcasing the stone fruit industry, a new LinkedIn page with the name ‘South African Stone Fruit’ and a biweekly stone fruit industry newsletter.