Malaga raisin cultivation decreases due to lack of generational replacement

Agriculture in the region of the Axarquia has shaped its landscape for centuries. The vineyards that produced the grapes used to produce raisins have been cultivated in its steep orography with traditional methods since ancient times. The first references to the cultivation of raisins date back to the time of the Phoenicians, founders of the disappeared Malaka (and attributed with the creation of the alphabet), although according to historical records, it was the Muslims who developed the cultivation systems that still shape the unique agricultural landscape of this eastern region of the province of Malaga. 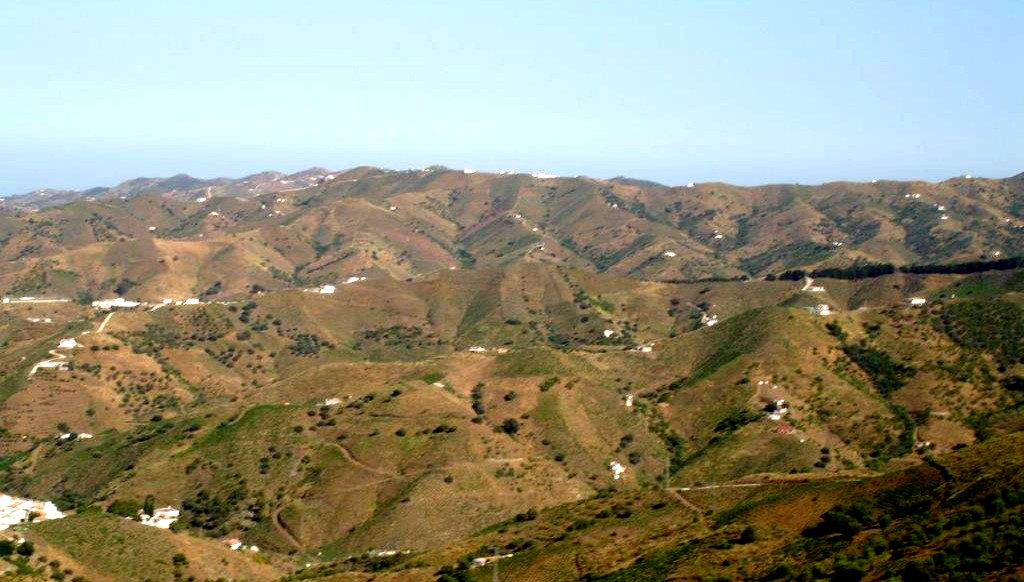 Raisin production is not only important from an agricultural perspective. It is a resilient farming system that has made it possible to protect the ecosystems and their biodiversity for centuries. It has entailed the transfer of traditional knowledge from generation to generation, and it has shaped the environment, adapting to its peculiarities and ensuring its sustainability. It has also contributed to the livelihood of agricultural producers in the region and their food security and become a part of the culture and folklore of the region. Given all these reasons, Malaga raisin production in the Axarquia was designated an Important System of World Agricultural Heritage (GIAHS) by the FAO in 2018. It was the first agricultural product in Spain and Europe to receive such a title and to be one of the only 62 world systems deserving of such consideration. 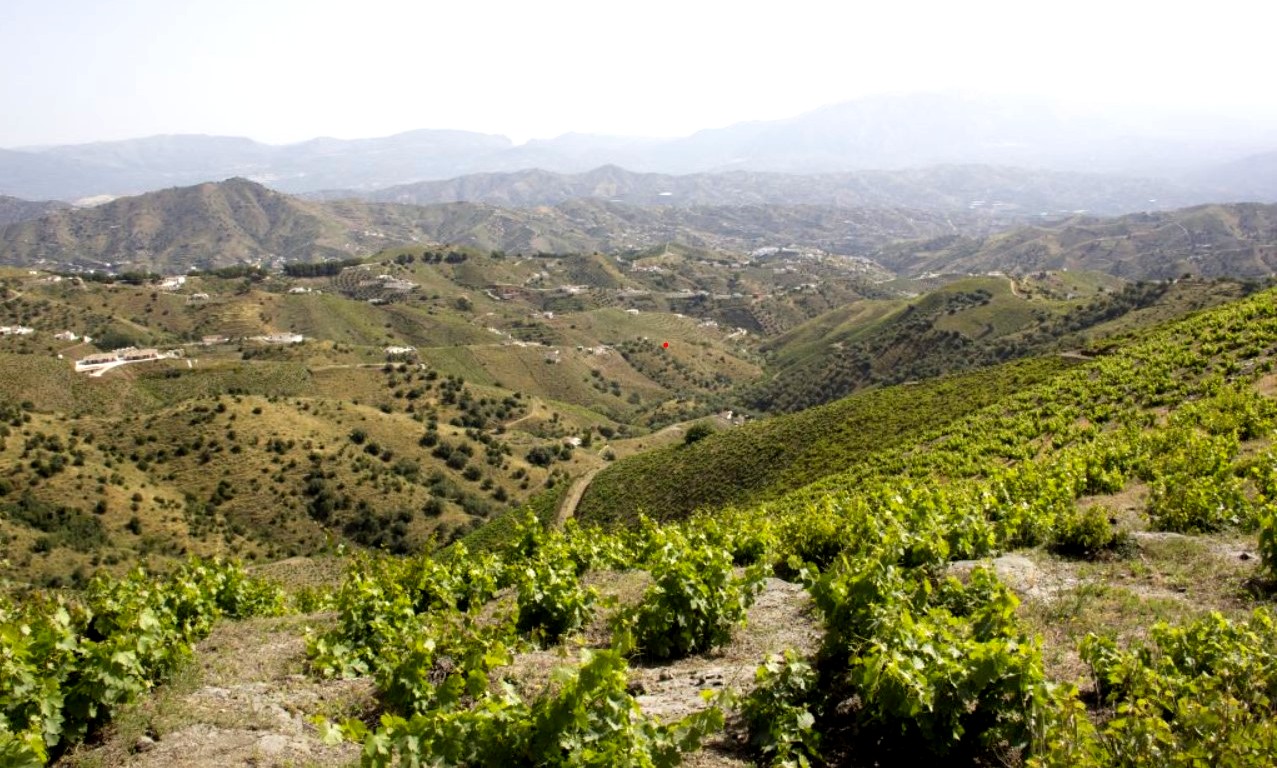 "The raisin grape grown in the Axarquia is the Muscat of Alexandria variety. Vineyards have been cultivated in the region since time immemorial, but in the 1870's, the phylloxera pest practically wiped out all of them. To recover the crop, we resorted to planting phylloxera-resistant rootstocks on which the variety was grafted, allowing production to continue", says Salvador Muñoz, from the Union of Raisin Cooperatives of Axarquia, Ucopaxa. 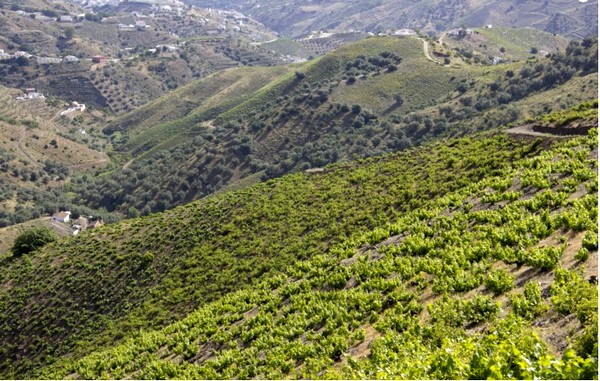 "The cultivation of raisins is carried out in a fully traditional manner. The vineyards grow on slopes with more than a 30-40% incline that prevent the use of agricultural machinery, so all the cultivation work and the harvest are done by hand," says Salvador. "The bunches are cut with a knife and transported in boxes with the help of mules to the racks, which are surfaces with a 10% incline facing the sun where the grapes are placed to dry naturally. Once the first layer has dried, the bunches have to be turned over, one by one, so that all the grapes dry, after which they are taken to the cortijo in wooden crates to manually carry out the picado, which is the process of separating the raisin from the bunch with special scissors." 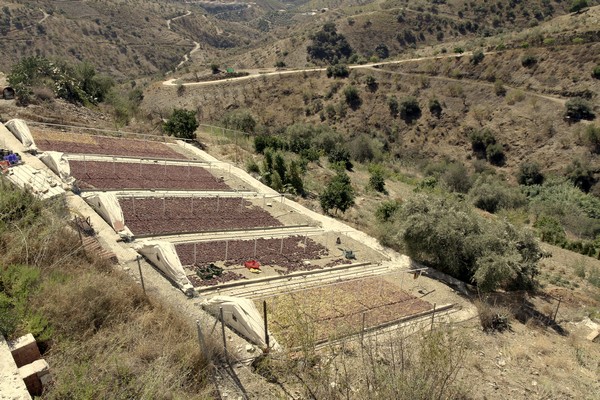 Despite having been recognized by the Food and Agriculture Organization of the United Nations and having a designation of origin that guarantees its unique quality, this millenary crop, included in the Atlas of the Intangible Heritage of Andalusia, is facing one of its greatest challenges: generational replacement.

"This is a reality. As older producers retire, there are no young people to take over the farms. It is very difficult for traditional agriculture to prevail in today's world, because young people tend to leave the towns and go to the cities to live in another way. Most do not want this way of life and look for work in other less harsh sectors, such as hospitality or services, which give them a higher income," says Salvador Muñoz. "That is why raisin production is decreasing year after year." 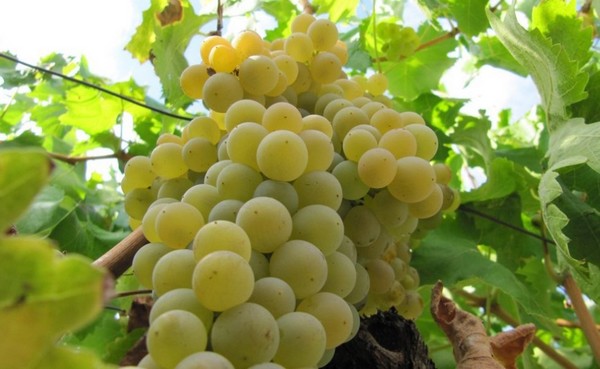 "In the 1990's we marketed about 500,000 kilos of raisins, while this year we will produce only between 150,000 and 160,000 kilos. Some small quantities are exported, but most of the production is sold in the domestic market, especially in the north of Spain, Galicia, Asturias, Cantabria, and also in Catalonia." 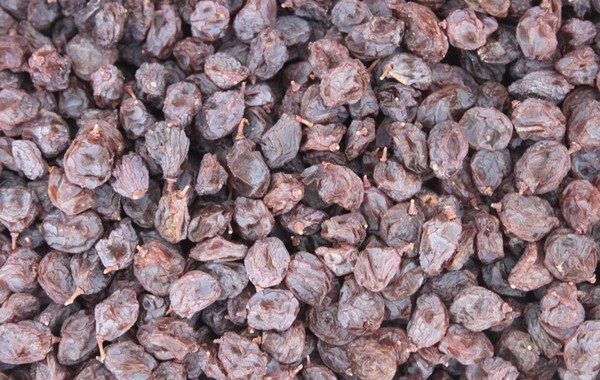 "This year we are also dealing with an even bigger problem, which is the lack of water. Since the hydrological year began in September, not a drop of rain has fallen in the region," says Salvador. "The price at origin of raisins is 6-6.50 Euro per kilo; however, most growers cultivate just 1.5-2 hectares, which is not enough to make a living from raisin cultivation. In the lowlands, where there is water, raisins are already being replaced by mangoes and avocados, which require less labor and are more profitable for the producers."