Slow start for the sales of winter vegetables

As a producer and shipper of 100% organic vegetables, the Ty Coz Farm offers a wide range of seasonal organic products, grown in the fields (asparagus, broccoli, carrot, cabbage…) and under cover (salads, vegetables, cucumbers, tomatoes, strawberries). The company completes its offer with 100% organic vegetables from other local producers following the same specifications. The farm is currently in the middle of the carrot campaign and starting with the lamb’s lettuce season.

Two-week delay for the field carrots
The carrot season usually starts at the end of June, but this year, it started mid-July. “It didn’t start very well. The successive weather events, including the excess of water and lack of sun, allowed weeds to proliferate. The time spent on manual weeding increased by 25%. Additionally, the market is very competitive this year due to the many new organic productions.” 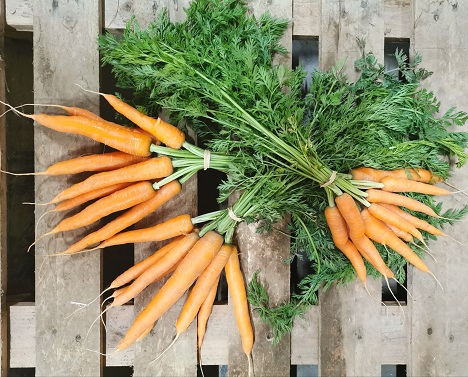 Own brand Ferme Ty Coz

A complicated market
“Sales are calm, the market is very special this year. Carrots are usually consumed from the very beginning of the season, especially at the start of the school year. For this campaign, the volumes are large throughout France and producers are trying to sell their carrots as fast as possible to avoid losses.” 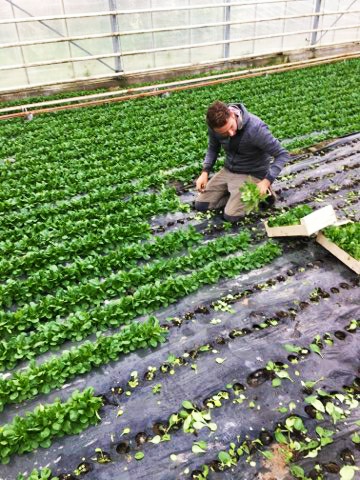 About the Ty Coz Farm
The Ty Coz farm, which means “old house” in Breton, is a family business located in the golden belt, a region known for its rich and fertile soils. The farm was converted to an organic production in 1996 by the first generation, namely Guenaël and Anne. Managing the farm today is the second generation, Julien, Eric, Tanguy, Lisa and Estelle, along with the commercial company created in 2015. The farm ships its vegetables in France to wholesalers, independent stores and supermarkets, as well as in Europe. It also sells directly at the farm to private customers. 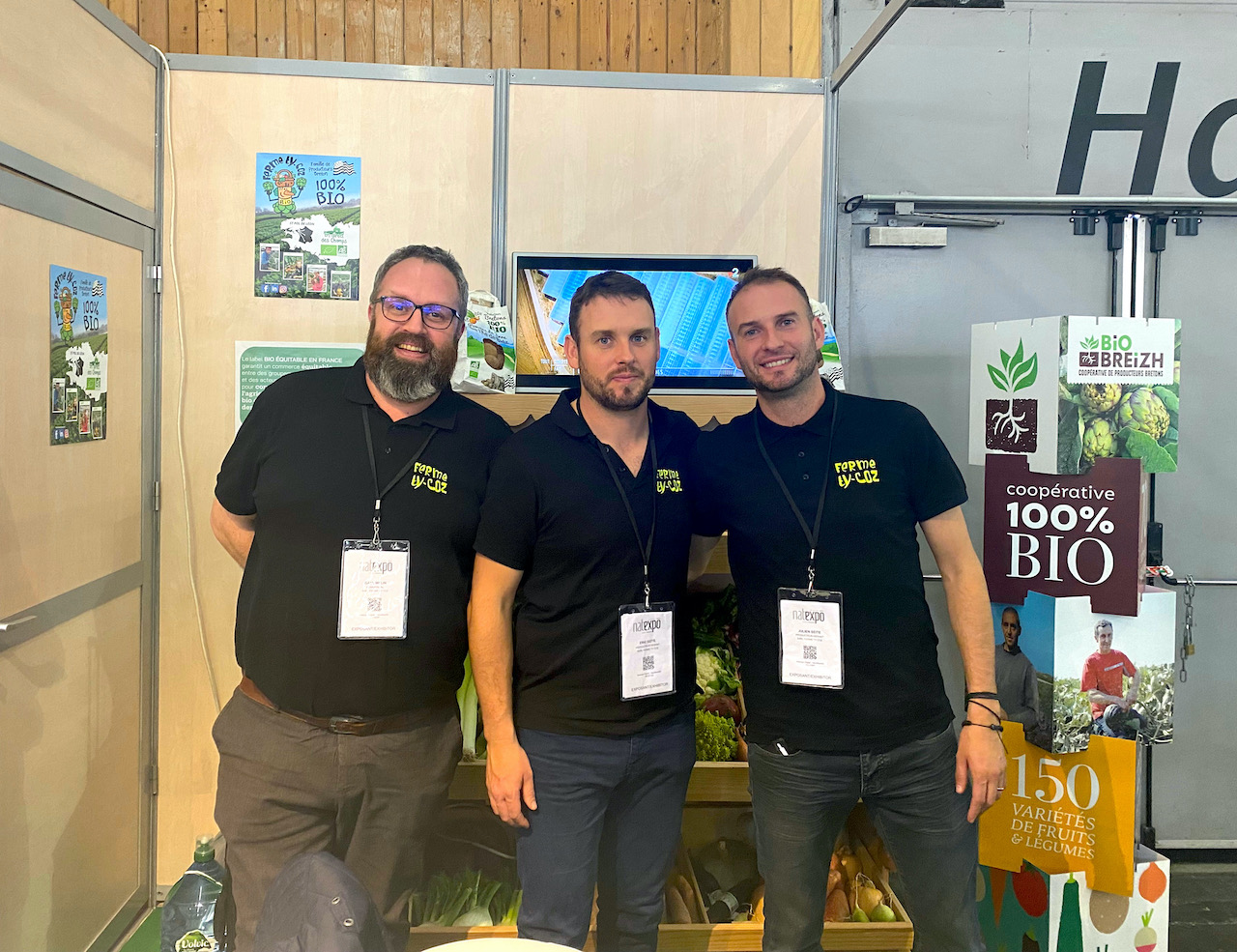 The Ty Coz farm was present at Natexpo Paris for the first time this year.