VLAM - the Flemish Agricultural Board recently organized a trip to London. It was for Belgian companies in the potato and fruit and vegetable sector. During the two-day tour, exporters and cooperatives could make personal contacts in the British market. There was widespread interest. And participants had the chance to find opportunities and new trends in the British retail landscape. 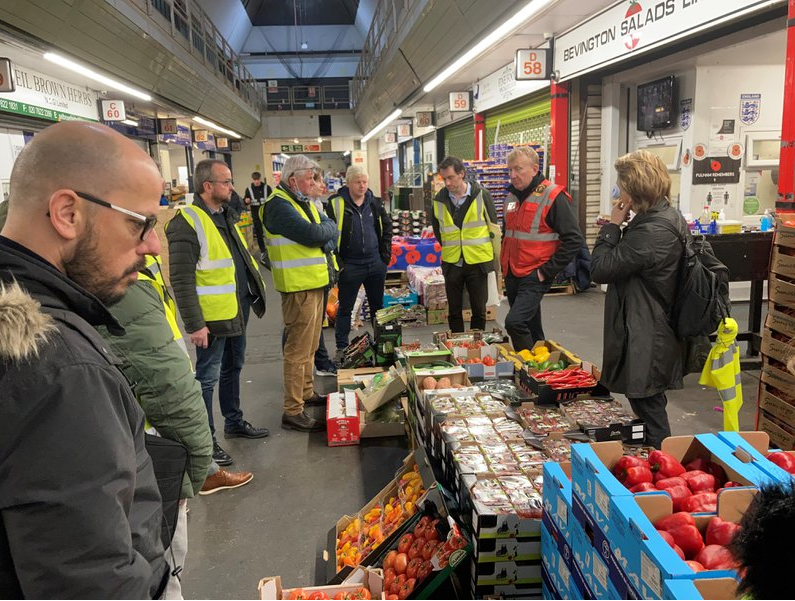 The times they are a-changin'
There is quite a lot of movement in the UK's retail market. Brexit and the global pandemic play a major part in that. During this VLAM mission, attendees got a feel for the market changes. Those are in areas like e-commerce, packaging, home delivery, assortment management, food service, and discounters.

The tour began with a workshop for the Belgian delegates and FIT London, Fruitnet, and Tesco representatives. Much time was spent on the importance of sustainable packaging and consumer behavior in the UK. Tesco and Fruitnet's interesting insights could soon be visualized. That was when, the next day, the delegation went to see the fruits and vegetables on store shelves. That was during the retail tour. 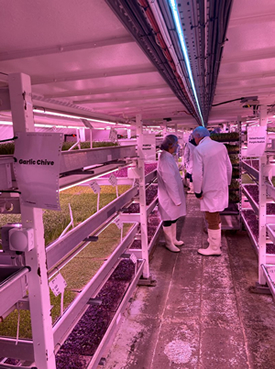 During an inspirational tour, it is, of course, essential to see the market first-hand. Retailers showed an unusual amount of interest during the retail tour.

Not only did store managers make an appearance. Buyers also often came to meet potential and existing suppliers on the continent again, after two years.

The group visited an Amazon distribution point for the supermarkets too. Almost all the retailers carry Belgian products, including vegetables, fruits, and potato products.

The group also popped into German discount stores. These are increasingly gaining a market share in the British Isles. Aldi is, remarkably, quite an important price setter. The tour ended at a herb and sprout farm. It is underground, right in the heart of London. This is also an emerging market in the UK.

VLAM already considered this a successful inspirational tour. Participants are keen on more of these kinds of VLAM initiatives in existing markets.