25% of Apofruit's persimmons are organic

Persimmon sales are regular and prices are good, also because volumes are not very high. The quotations of the organic produce are also good. "Harvesting is over for both the Tipo and Rojo Brillante varieties. Volumes are not very high, nor are grades, due to the drought. This in turn means the produce sells well," reports Mirco Zanelli, sales manager at Apofruit Italia. 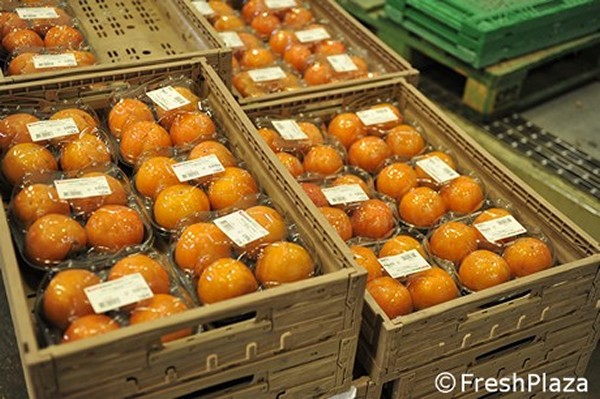 Harvesting started in mid-September with the early Maxim variety, a type that ripens at least 20 days earlier than others. "It is a good variety suitable to be eaten both firm and softer. This was our first year with considerable quantities and we are very pleased."

This year, Apofruit harvested around 2000 tons of produce, 500 of which organic. "Sustainable productions are more and more in demand both in Italy and abroad. Organic produce follows the same dynamics as the traditional one when it comes to commercialization, so quotations and quantities are on the up. Sustainable packaging also represents an added value." 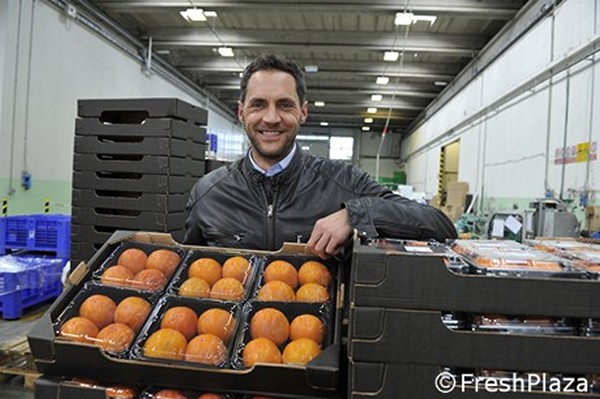 The main destination for Apofruit's Tipo persimmons is Switzerland, while Rojo Brillante persimmons head mainly to Germany and other European destinations.