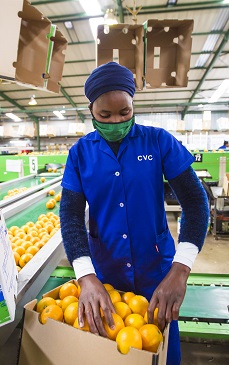 Carisbrooke Valley Citrus (CVC) in the Carisbrooke Valley, between Ixopo and Umzimkulu, KwaZulu-Natal, packs citrus for export from April to September (mostly through Capespan), as well as for the local market and retailers. This season also saw avocados being packed for the first time at CVC.

Sixteen citrus producers currently pack at the facility, which has doubled over the past decade in the number of producers for whom they pack, and they expect, says Craig Archibald, general manager of Carisbrooke Valley Citrus (CVC), to pack citrus grown on 500ha by 2024.

Lemons make up more than half of their citrus volumes and CVC has built a solid reputation in many markets for their chem-free lemons. “We specialise in chem-free lemon programmes into Far Eastern countries and we don’t send much fruit to Europe.”

This year an amendment in the cold steri protocol for lemons to China, coming towards the end of the season, allowed South African exporters to send lemons there with greater assurance. “We sent one container as a trial and we are happy with the outcome,” Craig says. 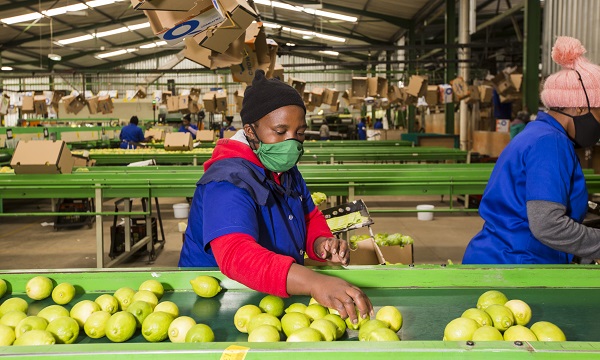 CVC supplies late season lemons into the local municipal markets and has developed a good relationship with Marco fruit agents in Johannesburg who move a great deal of their fruit. CVC also supply various distribution centres that pack for Woolworths, Checkers and Pick n Pay.

This was also CVC’s first year of packing soft citrus for export (which currently makes up 7% of their volumes).

Good navel season
Navel oranges comprise just less than a third of the volumes they pack, followed by smaller volumes of Valencia oranges (6%) which end by mid-September. 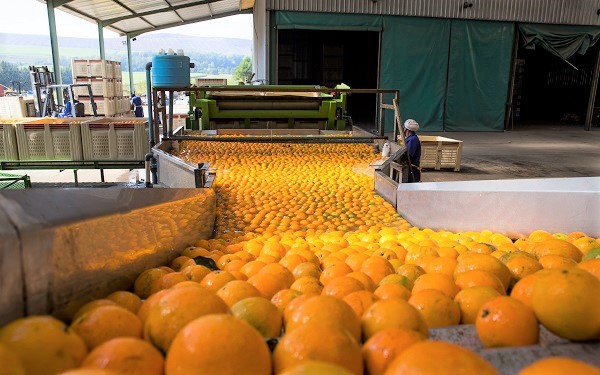 Navels make up around a third of their citrus

Their navel season was quite good this year, Craig says, with medium to larger fruit than normal. However, he adds, quality was a problem with waste issues caused by logistical delays due to the looting in July and shipping challenges.

“The market has commented on our good colour on Valencias, comparative to other Valencias in the market. The improved colour is probably the result of the cooler temperatures experienced in our region during fruit development, when compared to the other Valencia growing areas.”

Speaking of cooler temperatures – Ixopo had snow in August which was indeed a surprise, Craig remarks.

“It didn’t affect our crop too much, however, we did have some cold snaps during the season that affected some of our growers’ quality and their fruit could not be packed.” 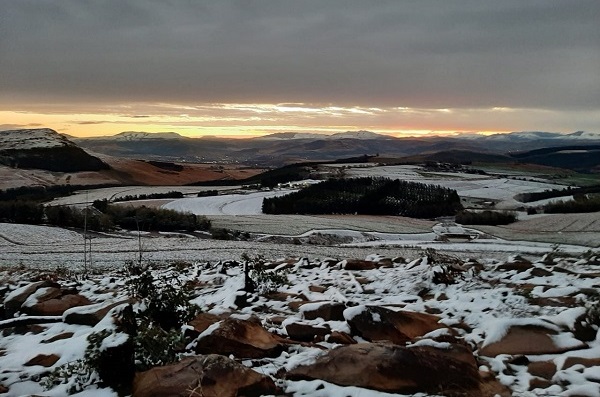 Communication with exporter key to navigating choppy waters
“We were affected by the July riots but not as badly as many of the other regions. Our export agent was very good in trying to manage our deliveries. The problems came later with the shipping challenges that followed, with certain shipping companies skipping the Durban port,” he says. “Obtaining containers was very challenging for exporters.” 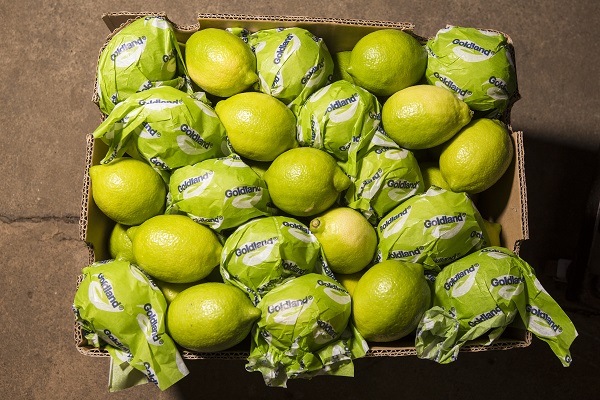 It has been a very tough season, he notes, particularly with the shipping and logistics constraints which caused waste on arrival in the markets and increased logistics costs, resulting in reduced prices back to the farm.

CVC doesn’t have any cold storage facility and therefore they are very reliant on good communication with their exporters.

“I think our proximity to Durban does help us, but Capespan staff does a great job in helping us manage our fruit deliveries and avoiding any major congestion.” 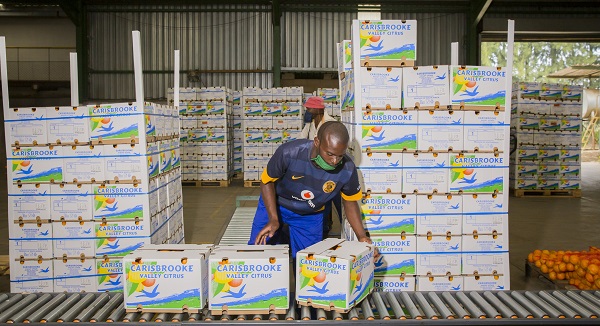