New global consumption trends have positively impacted the avocado industry, as consumption to date has increased by 73%, reaching the same levels that the United States is expected to reach in the next 8 years. This is very positive and represents a unique opportunity for Guatemalan producers of having a large clientele in the markets of the Netherlands, United Kingdom, Spain, Germany, France, Canada, Costa Rica, and El Salvador, among others. 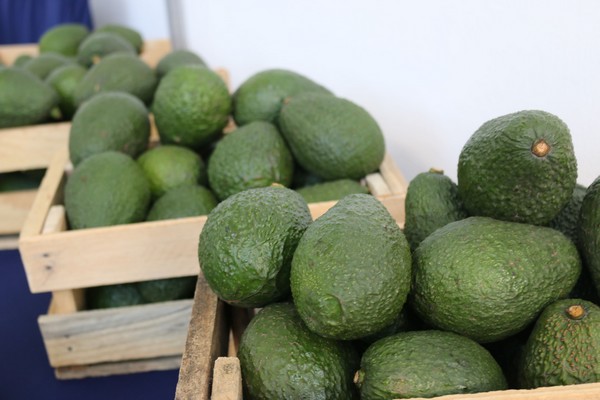 Guatemala consolidates this window of opportunity by hosting the VI Latin American Avocado Congress in La Antigua Guatemala, an event that brings together the most important players in the avocado industry in Latin America, a region that contributes approximately 80 % of the Hass avocado consumed in the world.

“Guatemala's avocado export industry is young, as we began to export our fruit to other markets in 2017 when we shipped the first containers of Hass avocado to Europe. This allowed us to grow and now we have established new cultivation plantations and packing plants to supply international markets,” stated Andres Espinoza, the President of the Organizing Committee of the VI Latin American Avocado Congress. 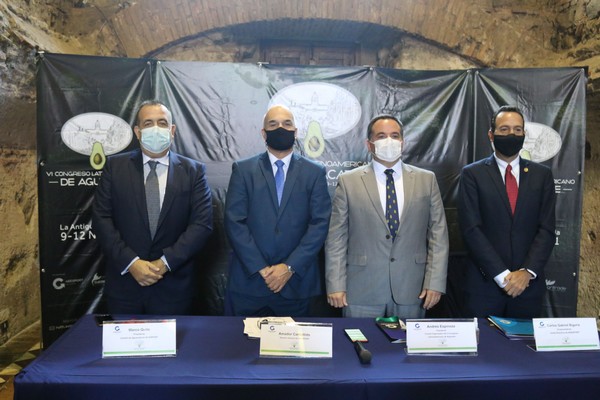 According to data from the United Nations Food and Agriculture Organization, FAO, Guatemala currently has an estimated 13,000 hectares of avocado crops, nearly 6,000 hectares of which are devoted to Hass avocado and the remaining hectares to the Booth-8 and Creole Guatemalan avocado varieties. Guatemala has the potential to reach 15,000 hectares of Hass avocado cultivation in the next 10 years. Some companies are already establishing and developing large projects and small and medium producers are contributing a significant increase in very well-managed hectares creating nearly 13,000 direct and 4,000 indirect jobs. 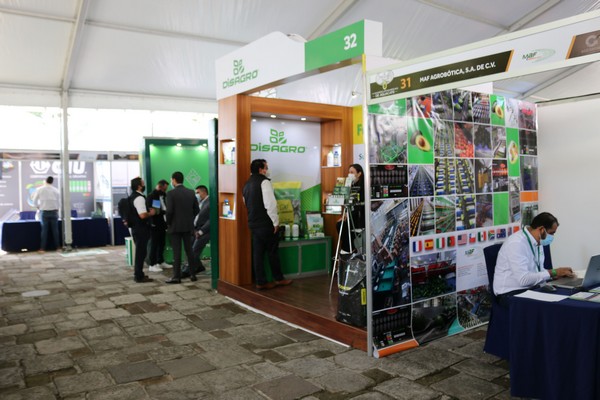