The sweet potato season is moving forward at a good pace in Spain. However, although for producers the work is almost over, breeders are already striving to generate the material that will make the next harvest possible. 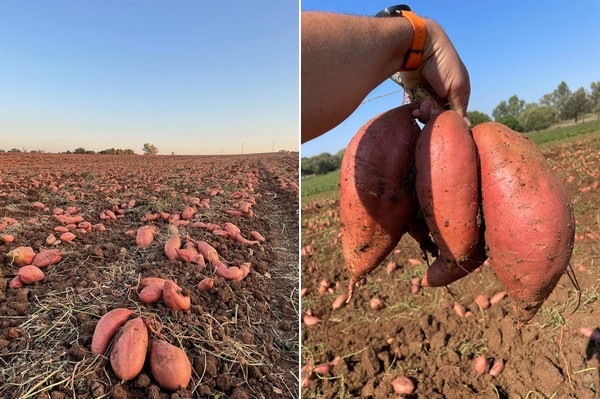 "Our customers are in the middle of harvesting. Now many prefer to store and cure the sweet potatoes, because the market is quiet and the supply is greater than the demand. This year, the United States is not a big competitor due to transportation costs, but despite this, sweet potatoes are also grown in Egypt, northern Europe, Portugal, northern Morocco and even Senegal. Its production is expanding in the world and, eventually, it ends up in the European market, which is one of the greatest sweet potato consumers," says Javier Santana, commercial director of Viveros Santana. 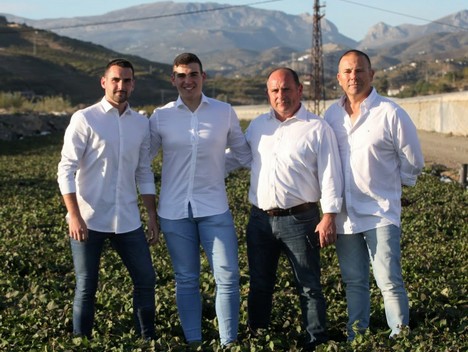 The Malaga-based family business is now in its third generation.

"Right now we are preparing the nursery for the 2022 campaign. We have been exclusively devoted to the production of sweet potato plants since 1976, although we are not only doing nursery work, we also offer a complete service to our customers and help them in the marketing of their production," says Javier. "Also, since 2 years ago, when I traveled to the United States to strike relationships with the Universities of North Carolina and Louisiana, we've had the exclusive license in Europe to sell curing chambers specifically designed for sweet potatoes and all kinds of tubers."

"It is an American technology backed by 75 years of experience that is revolutionizing sweet potato curing. This process is becoming increasingly important, as it allows 20% of the production that used to go to the processing industry to be used as a fresh product. By subjecting the sweet potato to optimum temperature and relative humidity conditions and carrying out CO2 renewal, the sweet potato enters a dormant stage in which it regenerates its skin and 'heals' any wounds. The result is a totally healthy sweet potato with a longer shelf life." 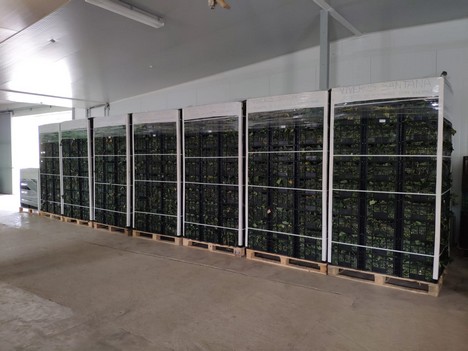 "Virgen de Rocío, a pioneering company in Spain in the installation of this system, has managed to cure the sweet potatoes perfectly and have them ready for sale in just 5 days, when traditionally it used to take between a month and a month and a half," says Javier Santana.

"With curing, Spain is giving a boost to product sales. In Egypt, for example, this technology does not exist. What they do is send the product fresh, but just for that reason, that sweet potato has a shorter shelf life, more rotting problems and a shorter shelf life, and that ultimately results in losses and claims," he says.

Expansion of organic production
The demand for sweet potatoes is on the rise; however, the product has also suffered the consequences of the pandemic. "COVID has caused this year's plant sales to fall by 15%-20%. This has been felt especially at a domestic level, not so much in exports, and small growers have been hit harder. Moreover, there has also been a rise in the production costs, although one of the main problems we are facing is the shortage of labor." 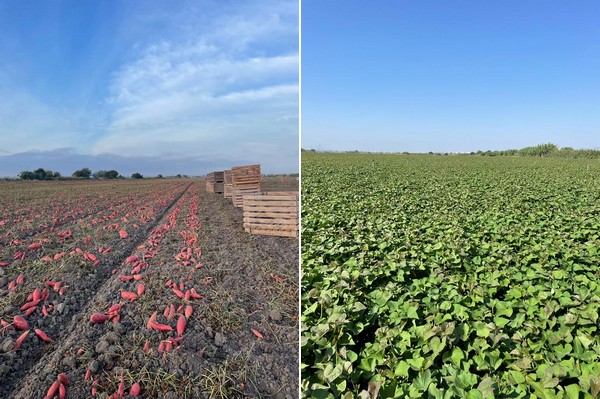 "But despite this, we are moving forward and we keep reinventing ourselves," says the sales manager. "We are testing new varieties of different colors and, in fact, we have found a very productive white-fleshed variety that we will launch on the market next year. Also, we are using our own laboratory to keep renewing the most commercially interesting varieties, including the Beauregard and the Convington, which are the ones with the best post-harvest qualities and flavor, and which are in high demand due to their versatility in the kitchen. We are also in contact with fitness experts and the realfooding movement, promoting sweet potato consumption because of its properties," says Javier Santana. "All our work has led us to be present in more and more markets, including Poland and Norway; places where sweet potato cultivation was deemed unthinkable a few years ago because of the cold." 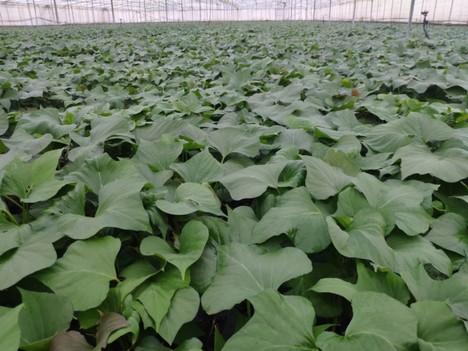 "Another trend is organic cultivation, which is growing all the time. In fact, we have made a significant investment and have expanded the nursery to 35 hectares, going from 5 hectares of organic plant production to 14. Taking into account the number of hectares being converted, we can say that almost half of our nursery is already organic," says Javier Santana.