"My re-election confirms my good work, but is also a huge challenge due to the responsibilities this office entails," commented Giovanni Raniolo a few minutes after his election. 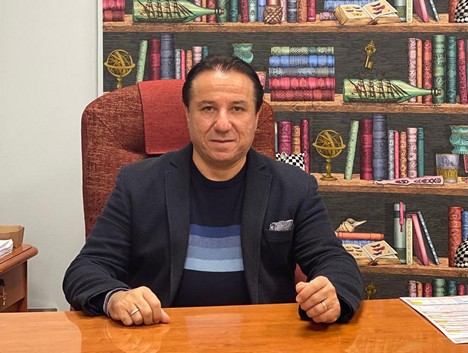 "I would like to thank all members for their trust. I welcome this re-election as a sign of their esteem and trust, both as a man and an entrepreneur. This is a new start that must take our prestigious grapes even farther, focusing on the trust of consumers and the reliability of commercial partners." 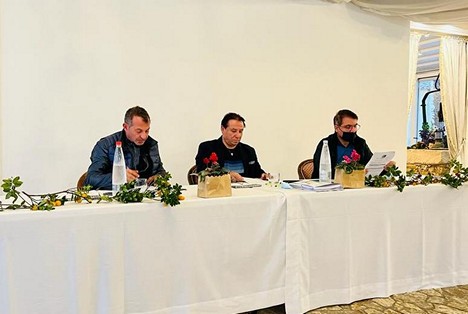 Raniolo, who was re-elected for the fourth time running on November 5th, was first elected president in 2013, when commercialized volumes barely reached 496,000 kg against the current 3 million. The number of partners has also increased considerably - a testament to the trust for the president and the consortium, which counts 160 members. 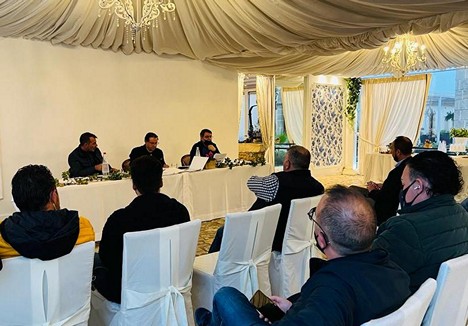 "The vineyards still cover 12 hectares, but the consortium and its partners have done a lot over the past few years. Nowadays, PGI table grapes from Mazzarrone Igp is found in the best Italian supermarket chains including Esselunga, Lidl, Despar, Conad, Coop and Eurospin."

The new Board of Directors is made up of:

"In such a difficult year, being part of the consortium has meant that the value of the grapes was 20% higher than the unbranded produce. The high quality of the grapes means a higher profit for producers. The challenge is now to reach new markets with seedless grapes without neglecting the queen of grapes, i.e. the Italia variety, which has been available on the main Italian and European markets for 40 years."

"We will soon launch a project to catalogue the vineyards to bring a little order to the production sector and monitor high-quality production. We would like to set up a sort of register to favor suitable production areas." 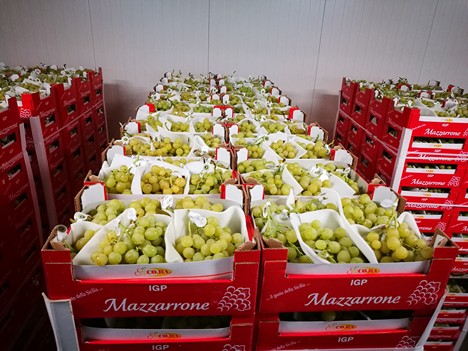 The consortium covers the area between the provinces of Catania and Ragusa in the Caltagirone, Licodia Eubea, Mazzarrone and Chiaramonte Gulfi, Comiso and Acate municipalities. The markets of reference are: Italy (15%), Switzerland (15%), France (10%), Belgium (10%), Germany (20%), UK (10%), the Netherlands (5%), Scandinavia (5%) eastern Europe (5%) and the Middle East (5%), with Arab Emirates and Qatar.