Exporting apples from Poland to Egypt has reached the stage of easy going. After a slower start, traders have gotten used to the new system that the Egyptian government implemented. However, the fact Belarus has stopped the import of Polish apples could pose a real challenge to Polish growers, one Polish exporter states. 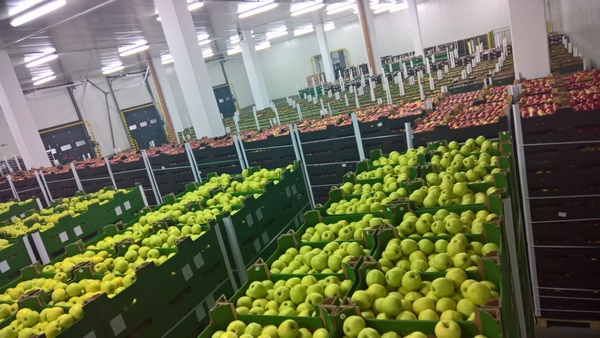 According to Mohamed Mawaran, CEO for Polish apple exporter Sarafruit, the apple season has picked up steam recently: “The apple season is now progressing well. For Sarafruit, our first varieties that we harvested of our most popular varieties, the Gala and Golden, are already being sold to our clients. At the beginning the trade was going very slowly, because of the new system that was applied by the Egyptian Government, but now that everyone has gotten used to the new situation, it’s easy going. The transportation and packing materials have significantly increased compared to last season.”

Sarafruit focuses on the Egyptian market mostly, and Marawan states there have been no difference from previous seasons so far. However, the company is investing in a new sorting and packing house. “At the moment, demand in Egypt is comparable to previous years around this time. Sarafruit exports the entire season without a single stop, because we export steady volumes to our main clients, their orders have been without any change for the past four years. And so, we send the same amounts to the same clients. We also have some new information about our new investment of a new sorting and packing house, with high-tech of detection capabilities to ensure the final product is a great quality apple. We also contracted new trees, that we are going to planted in the summer of 2022.” 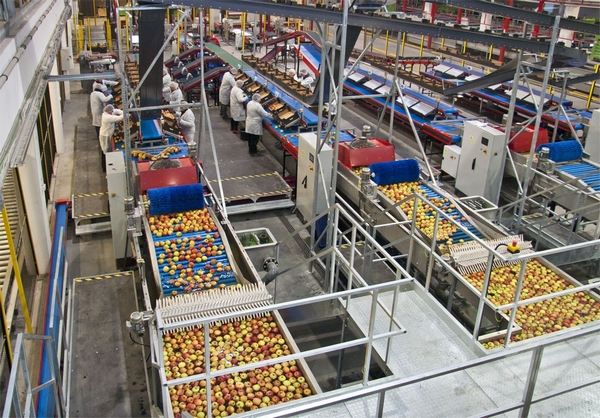 With Belarus no longer importing apples from Poland due to political reasons, Polish apple growers will have to survive this test in order to survive as a business, Marawan explains: “This season will be a huge examination for Polish growers and exporters of fruits and apple in general, because of the situation and political tensions between Belarus and Poland. Belarus is a big market for Polish apples and our country only has a few channels of selling the apples. For example, I have been a member of the Chamber of Commerce and have been in many business delegations. Our mission was to open up a new market, so together with the Ministry of Polish Agriculture and with the Polish Foreign Ministry we aimed for a ‘Polish embassy in Egypt’ when it comes to fruit and vegetable trade. Nowadays this market is completely open for Polish apples and Polish produce is displayed with our flag. These kinds of missions are really lacking these days, as Poland needs to bring better promotion in other countries. There are still many interesting markets to explore, for the development of the Polish apple trade.” 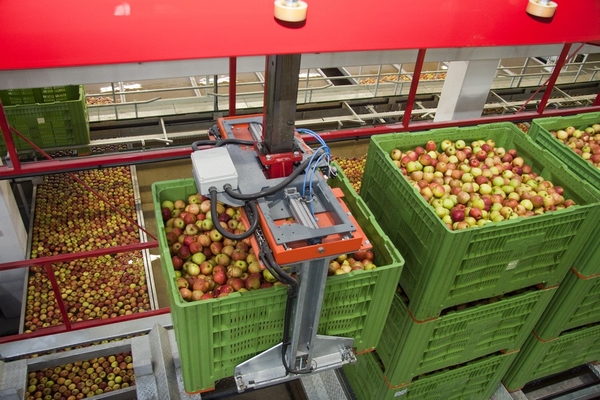 “For the upcoming few weeks, I think there will be some changes to the export of some varieties, as there will be large amounts transported before Christmas. The market will have to be stable and healthy by that time, right now it’s slightly complicated as it’s still the beginning of season. But later on, the Egyptian market is the one that will show us their demand. Not just the Egyptian market, but other markets are interested in importing of Polish apple as well and traders will have to show their hand by the year’s end.” He concludes.