A sprint towards Christmas is coming up for Egyptian citrus exporters. The Navel season is expected to start in a little over two weeks and clients will want their containers before the festive season. Volumes are significantly lower this season, but Egypt should be able to retain its number one position in terms of volumes of citrus exports. 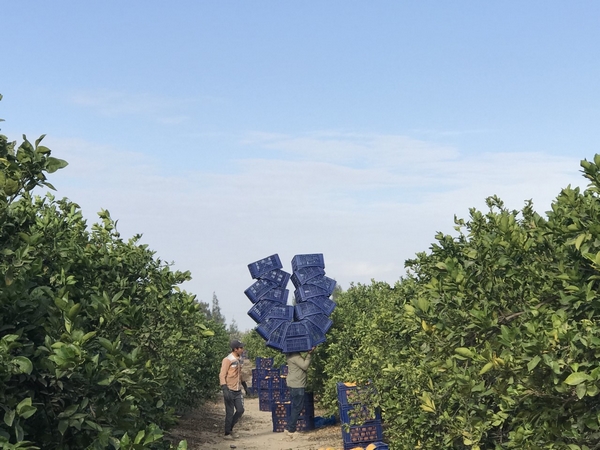 The Egyptian citrus season has already seen a soft opening with the start of grapefruits, says Pyramids business development manager Abdullah Tharwat: “Currently we’re dealing in grapefruit, the quantities of which are not as big in Egypt, especially when compared to Navel and Valencia. However, demand for grapefruits is still rather high. The Egyptian citrus season will officially start at November 15, with the Navel variety. After this is becomes a sprint until Christmas, as all exporters will have about 25 days to arrange all the work to have the produce delivered in the port of the destination before Christmas starts.”

Tharwat states that volumes will be quite a bit lower this season, but Egypt should still be the biggest exporter of citrus this year: “The weather conditions in Egypt definitely had an impact on the citrus season this year. We expect quantities to be about 30 per cent lower than they were last year. On top of that there will be a shortage in smaller sizes of Valencia ‘72-80-88’ and we’ll see more of the larger sizes ‘40-48-56-64’. Despite the lower volumes, I expect Egypt to retain its number one position when it comes to the volumes of exporting citrus across the globe. New plantations could also lead to an increase of 1,200,000 tons in the future. Besides that, a lot of countries have invested in avocado and blueberry plantations as the demand for these fruits is estimated to grow even further over the next ten years.” 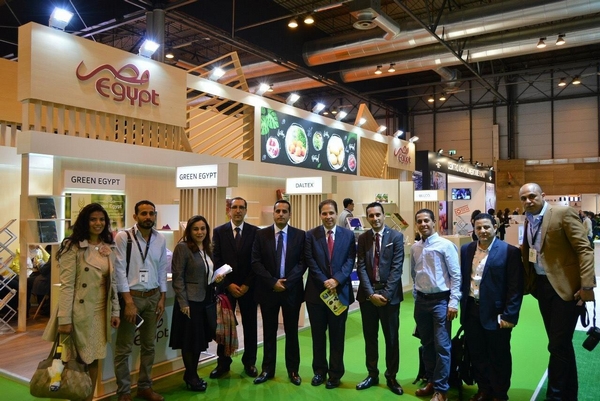 “When volumes are down 30 per cent, you can expect prices to go up. However, this didn’t happen this season. Average prices of oranges in the trees range between $.25 and $.28, which is close to the starting price of the previous season. Unfortunately, other costs have increased, such as packing materials and the logistics side of the trade.” Tharwat concludes.