Colorful kiwifruit from Italy and Greece

Kingfruit is ready to start the season with its kiwifruits. "There might be a few difficulties if we consider the expectations, but it will definitely be competitive and very interesting. Despite a lower domestic production of green kiwifruit compared to the boom of 2015/16, the Hayward variety will still be the most produced and most sold worldwide," reports CEO Massimo Ceradini.

Thanks to the consistent high-quality contribution of Greek subsidiary FruitProject, the company will fully meet the demands of an increasingly expert and demanding market. In Greece, in fact, projections envisage a slight increase in volumes this year - contrary to what had been expected in Italy - with good availability of the medium grades popular in Northern Europe and North America. 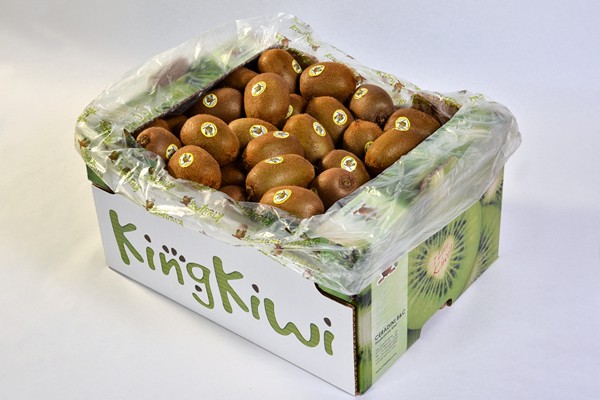 "The production of this fruit started massively from the very beginning here in Italy, but producers have had to evolve and work with expert agronomists to tackle various difficulties: unfavorable weather events such as excessive temperatures and heat waves that stressed the soil or heavy rains that caused water stagnation leading to a lack of organic substances in the soil." 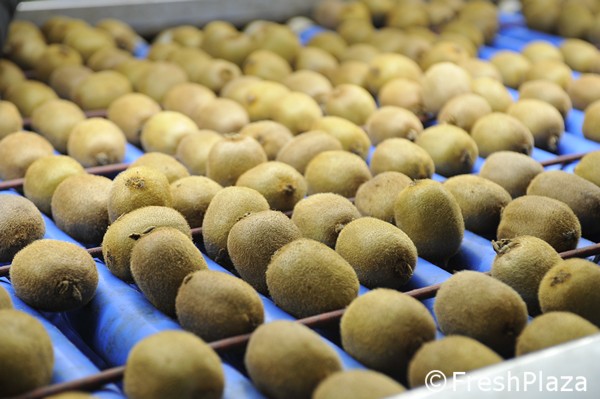 Sorting of kiwifruit at the Ceradini processing facility

Thanks to its experience and consistent investments, "Kingfruit has implemented and supplied producers with solutions such as rootstock SAV 1. The advantages for those who have placed their trust in it without getting discouraged by the initial rooting difficulties will be visible already this season. The good characteristics in terms of resistance and productivity will in fact lead to high-quality fruits." 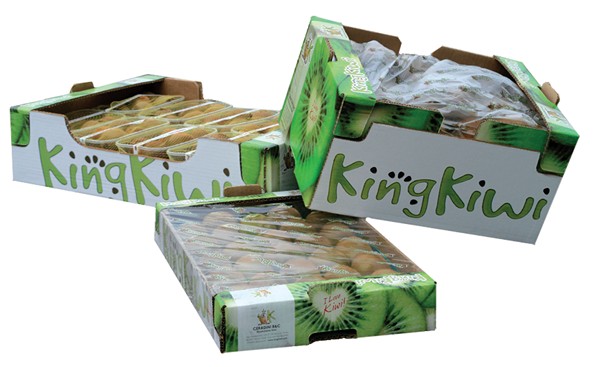 In addition to an excellent Hayward kiwifruit season, which will peak between late December and January, Kingfruit is already supplying Soreli golden kiwis, characterized by a deep yellow flesh and a weight of over 100 grams. Demand for them is increasingly rapidly on all domestic markets and beyond while, two/three years ago, they could be found only in 10% of big retail chains. 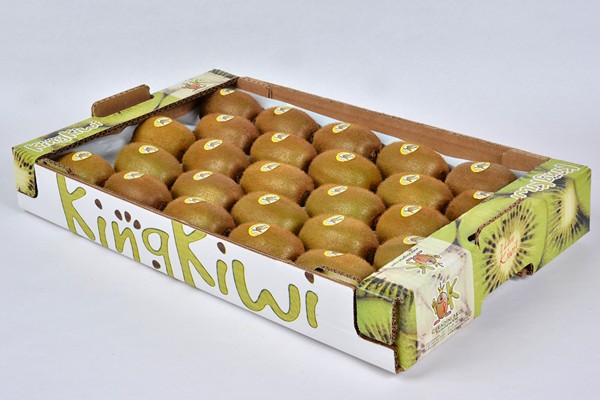 Red kiwifruit, which were initially considered a niche product, are also attracting the curiosity of those consumers who are always looking for something new: it is a kiwifruit variety with a yellow flesh with a deep red core, a sugar level exceeding 18° Brix and a shelf-life of up to 5 months.