The Egyptian spring onion campaign is already in the starting blocks: shortly before the end of the month, the first batches from North Africa will arrive in the German trade. "Due to the relatively early end of the season for domestic spring onions and the correspondingly lousy supply situation, the change of season is taking place two weeks earlier than usual," says Sarwat Radwan, Managing Director of AKL ExoFresh Ltd in Dortmund, a specialized importer. 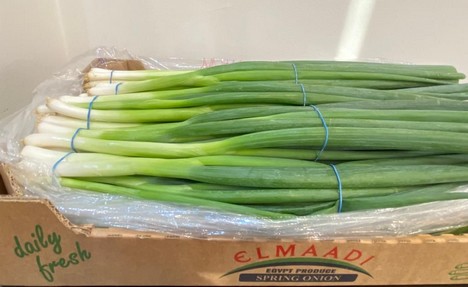 Only limited quantities from German cultivation are still arriving on the market, Radwan stated. "The quality of domestic goods has already declined somewhat during the last phase of the season, which is why there were more frequent shortages on the market. Imported goods are also in limited supply, so Egyptian goods are encountering a roughly empty market." 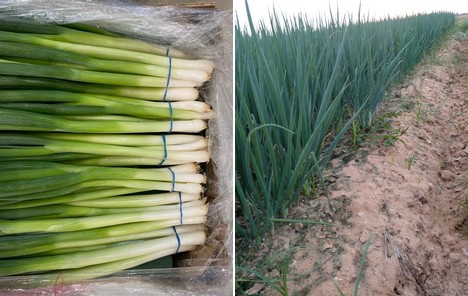 Normally, the Egyptian batches are available until April, he said. But as soon as the first German spring onions are offered, most importers pull out of the business due to lack of demand. "Last year there were extreme market fluctuations: Low in the second half of the season, around March, there was about a tripling of crate prices. Currently, the last German batches are also trading quite high, but whether we can offer the imported goods at a similar price, I still can't predict at this point." 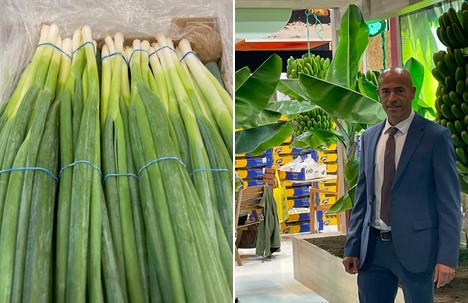 Egyptian spring onions are AKL's main focus during the cold season. They are supplied to German food retail stores as well as to neighboring countries. "The Egyptian product has made a name for itself within domestic retail and is not infrequently preferred over the Italian and Moroccan batches. On the part of production and preparation at origin, a lot has been invested in recent years and these investments are now obviously bearing fruit," Radwan concludes.